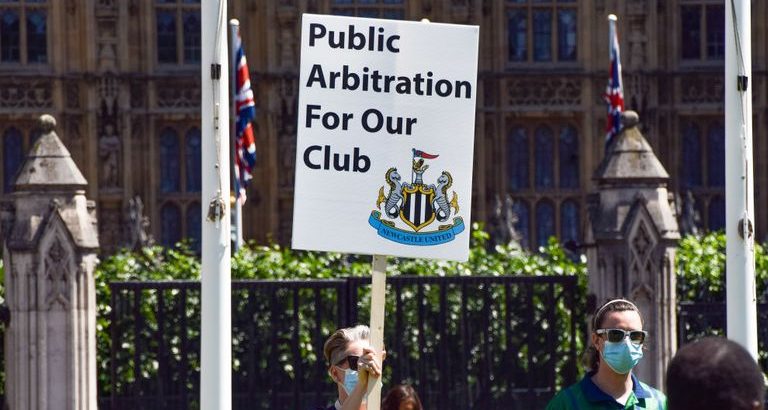 Newcastle fans said they felt compelled to travel to London to protest against the Premier League as they insist they are being “kept in the dark” over the ongoing takeover of the club.

Around 300 Newcastle supporters made the journey to the capital on Friday to demonstrate against what they believe is a lack of transparency from the top-flight’s governing body surrounding the proposed takeover of the club by financier Amanda Staveley’s firm PCP Capital Partners and Saudi Arabia’s Public Investment Fund.

Staveley, who is leading the proposed £340m takeover, recently called on the government to act urgently in making the Premier League’s decision over the future ownership of the club transparent. The proposal is currently in the hands of an arbitration panel after their bid collapsed last year.

Staveley wrote an open letter to former Conservative sports minister Tracey Crouch earlier this month, accusing the Premier League of a lack of transparency and accountability around the deal, while Newcastle have also called on the body to end the secretive nature of their takeover appeal.

However, in a letter to Newcastle Central MP Chi Onwurah in August 2020, Premier League CEO Richard Masters revealed the consortium had declined an offer of independent arbitration.

Despite that, Newcastle supporter and protest organiser Holly Blades says the silence around the process ahead of the arbitration outcome is frustrating fans while damaging the club and organised the event in order to re-iterate the message to the Premier League that they want answers as soon as possible.

“We felt compelled to organise the protest because it has been 15 months that we have now been waiting for an answer to this takeover, the longest kind of time that it has taken for something like this,” she told Sky Sports News.

“We just feel like we can’t be kept in this limbo for much longer and we can’t sit and have no comment from the Premier League. We need some sort of answers because it is not fair on the fans, Steve Bruce, the players, anyone – because we really don’t know what is happening with the club and it is putting us in a massively damaging situation. “We know the arbitration is going ahead in July, we’re not sure exactly when in July, because that has been kept private, it is not public information, but we wanted to go down to London where the Premier League and government are situated to say that we want transparency because we feel like as supporters of the club it is our right to know what is happening in this situation, we’ve been kept in the dark.”

Holly said the protest proved to be a great success, with hundreds of fans making the long trip to make their voices heard.

“We ended up having about 300 Newcastle fans down there which, for a six-hour journey and almost 300 miles, is absolutely phenomenal. Everyone was sharing the same message, we made our voices heard and it got a lot of coverage by different people which is the most important thing to keep this story relevant, because then it shows the Premier League that we are not going to go away and that we want answers and we want them as soon as possible.”

‘We want the government to intervene’

The protest group also tried to hand deliver a letter to Prime Minister Boris Johnson while in London, and again reiterated calls for the government to intercede in the process like it did over the failed European Super League proposals.

“We want the government to intervene as well because they have the power to. They were able to intervene in the European Super League case and we don’t see the difference between this one,” Holly said. 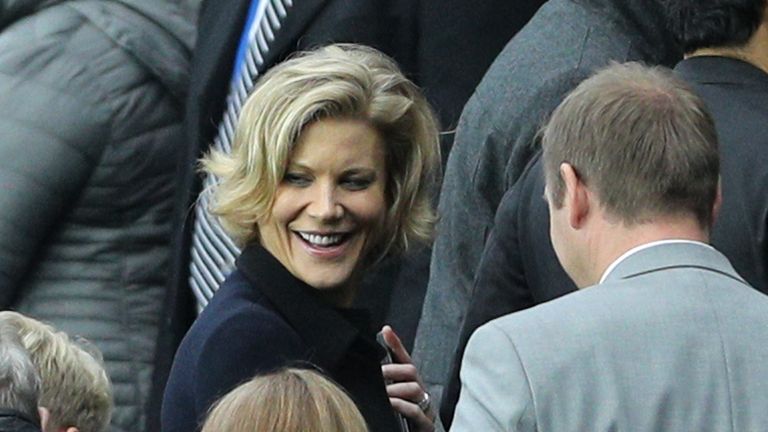 “They say it is the Premier League’s decision but clearly they are not capable of making it hence why it has taken them over a year.

“Unfortunately, he did not accept that letter but we are trying to post that letter to him and sort it out that way. I’ve personally sent emails and letters to people from the government, as well as other people in the protest group, so we have tried to contact them as best we can.”

All they’re asking for us transparency around the arbitration regarding #nufctakeover. Why would the @premierleague not want that too if fans really are ‘the lifeblood of the game’? What is there to hide? https://t.co/kVtySKI2rF

Holly said she was inundated with messages of support on social media after the protest and believes that shows how important the event was.

“My phone has never blown up so much in my life. Loads of supportive messages from Ant and Dec, Mehrdad Ghodoussi of PCP Capital Partners and Amanda Staveley’s husband – he followed me and sent me a message publicly on Twitter just saying thanks for doing the protest and that I spoke well which I was so grateful for because I was never expecting that in a million years.

“I think the fact that we have had the support from Mehrdad and Amanda just proves how big of an impact it did make.”

“The Premier League recognised this dispute, and offered the consortium the ability to have the matter determined by an independent arbitral tribunal if it wished to challenge the conclusion of the Board,” Masters wrote in a letter to Newcastle Central MP Chi Onwurah in August 2020. 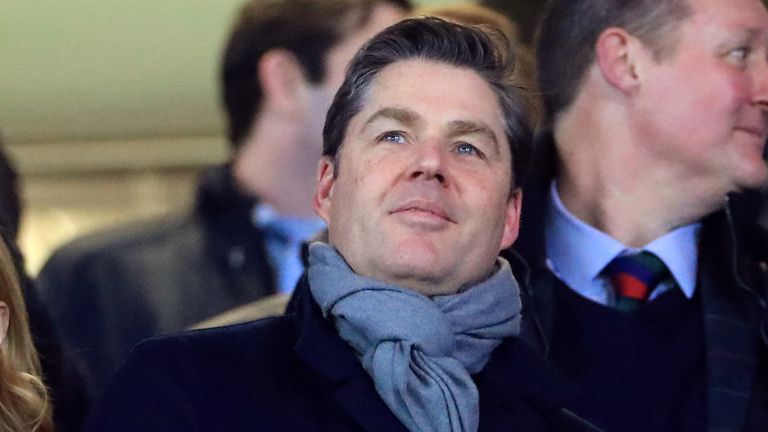 “The consortium chose not to take up that offer, but nor did it procure the provision of the additional information.”

He has declined to comment further on the dispute for legal reasons.

“There’s nothing I can say about the takeover or any talks,” Masters told Sky Sports News in May.