REVEALED: Newcastle have been trying to contain Covid-19 for at least TWO WEEKS… and staff believe they should have been tested MORE frequently this season to prevent postponements like Friday’s trip to Aston Villa

Newcastle United have been trying to contain the spread of Covid-19 for at least two weeks – and senior staff believe they should have been tested more frequently this season.

A backroom member tested positive more than a fortnight ago and the club do not yet know if that was linked to the outbreak that caused the postponement of Friday night’s trip to Aston Villa.

A player who was away during the recent international break also tested positive, but only after he had returned to the club and was around the first-team set-up. 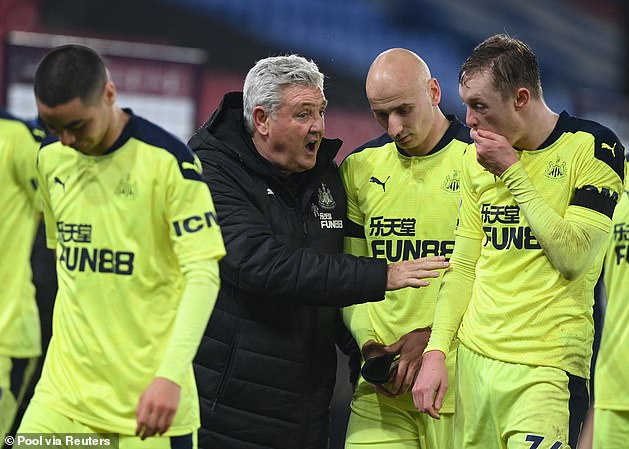 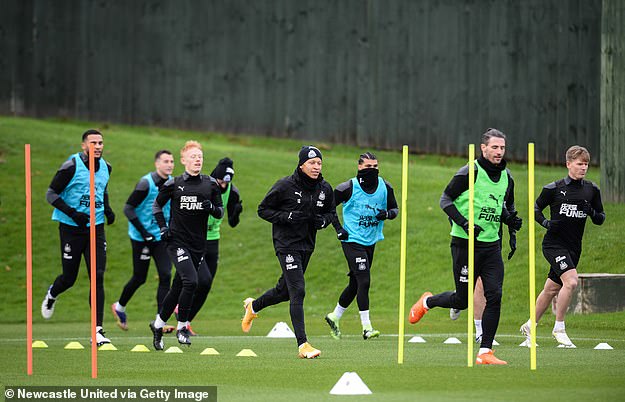 However, the virus had already affected at least one other individual in the period between the 2-0 defeat at Southampton on November 6 and the 2-0 loss at home to Chelsea on November 21.

The Magpies have been testing their players and staff once a week this season. It had been twice a week during Project Restart but the Premier League have reduced the mandatory requirement.

Some clubs continue to test twice weekly at their own expense and senior Newcastle staff have voiced concerns that they are not doing so. 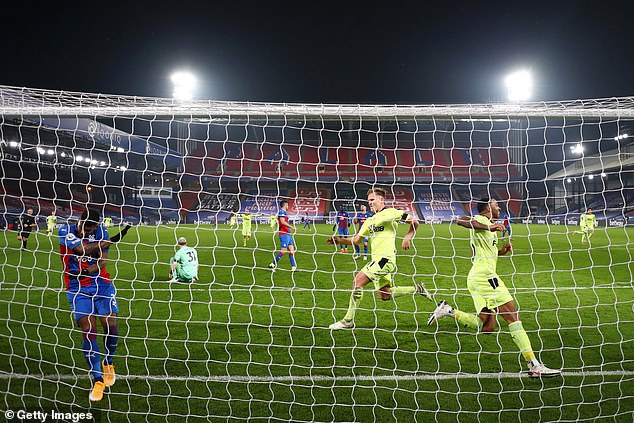 Newcastle are now working with the Premier League and Public Health England to establish the cause of the outbreak which has taken positive cases into double figures.

The incubation period of Covid-19 is said to have caused additional problems, with some players having travelled to Crystal Palace last weekend on the back of a negative test when they may have already been infected.

The Premier League will seek to establish if any of their protocols surrounding training and matchdays have been breached. If so, the club could face a punishment.

Newcastle say they have adhered to all protocols. They are also relieved that a decision was taken on Sunday to have players and staff re-tested before scrapping Monday’s training session on the back of multiple positives. 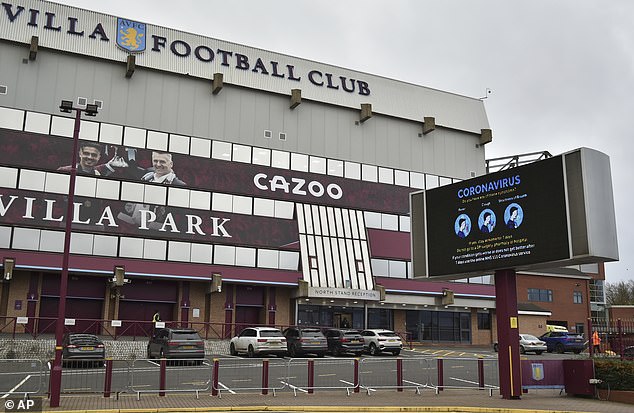 The training ground remains closed on Thursday and they are awaiting the results of another round of tests before determining when it is safe to return.

Sources say the cramped nature of the training ground – which has long been in need of an upgrade – is also a concern when it comes to the spread of the virus.

Newcastle had returned a relatively low number of positive cases before the recent spread but will review the frequency of their testing going forward.