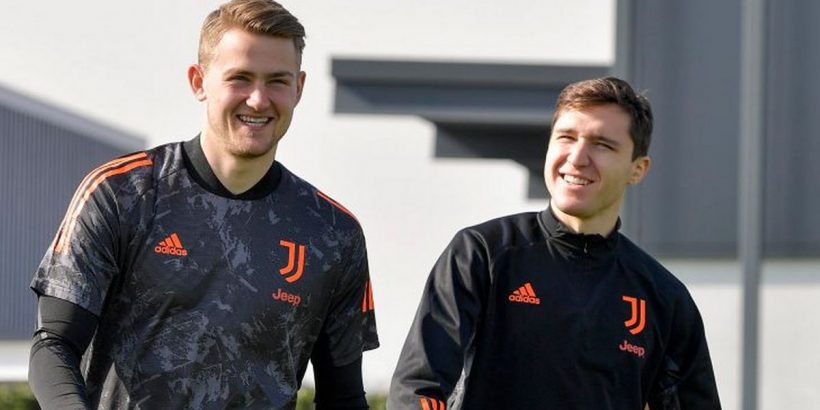 The Magpies are now one of the wealthiest clubs in world football with new owner Mohammed Bin Salman's Saudi Arabia Public Investment Fund (PIF), who own an 80% stake, reportedly worth a staggering £320billion.

It means Newcastle fans are now dreaming of signing the very best players on the market next year, which could allow them to compete for Champions League qualification in 2022/23.

Bin Salman and co are already said to be drawing up a list of ambitious transfer targets as they plot an incredible rise to the top of English football.

And according to Tuttosport, via Football Italia, Juve stars Chiesa and De Ligt are on their radar.

Newcastle are understood to be interested in prising both men away from Turin at some point next year, while AC Milan midfielder Franck Kessie is also believed to be a target.

Chiesa has emerged as one of the brightest young talents in European football over the past three years.

Do you think Newcastle will qualify for the Champions League under their new Saudi owners? Let us know in the comments section below.

The 23-year-old winger left Fiorentina to join Juve on a two-year loan deal in 2020 and hit the ground running in his debut season, scoring 14 goals in 43 games for Andrea Pirlo's struggling side.

He then went off to Euro 2020 in the summer and helped Italy win the competition, getting on the scoresheet in their semi-final win over Spain at Wembley.

Chiesa also scored the only goal of the game in Juve's 1-0 win over Chelsea in the Champions League group stages last month.

Juve currently have an obligation to buy him outright for £34million at the end of his two-year loan, but Newcastle could tempt them to sell instantly by coming in with an offer worth at least double that amount.

The Dutch centre-back still has three years remaining on his £206,000-a-week contract, meaning Newcastle will also have to stump up a significant fee to prise him away from Juve.

Inter Milan duo Stefan de Vrij and Marcelo Brozovic are said to be other potential options for the new Magpies chiefs.