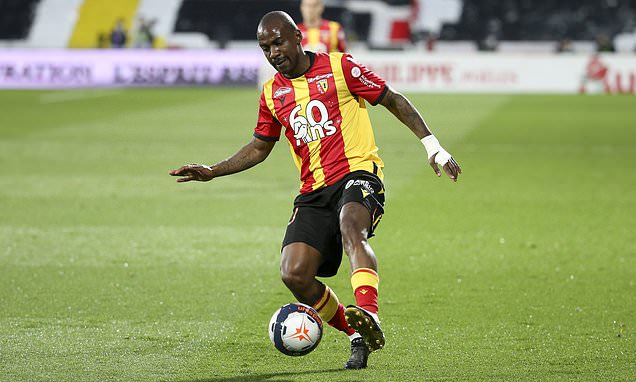 Newcastle, Crystal Palace and Watford among host of English sides after Gael Kakuta – the former Chelsea younger who was at the centre of the club’s first transfer ban back in 2009, which was later overturned

Gael Kakuta is being lined up for a possible return to the Premier League, with at least three teams scrambling to secure the attacking midfielder’s signature.

The former Chelsea forward has excelled on his return to Lens, scoring 11 times and registering five assists as they bid to secure European football in their first season back in Ligue 1.

His performances have ensured his loan move from Ligue 2 Amiens will become permanent this summer – with a €5million (£4.3m) move and two-year deal triggered after Franck Haise’s side secured their top-flight status for another season. 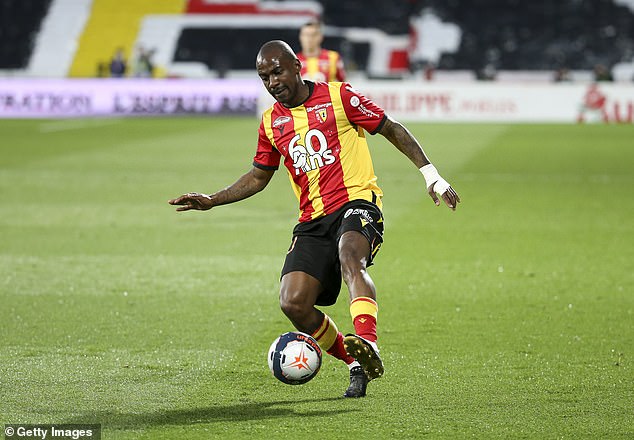 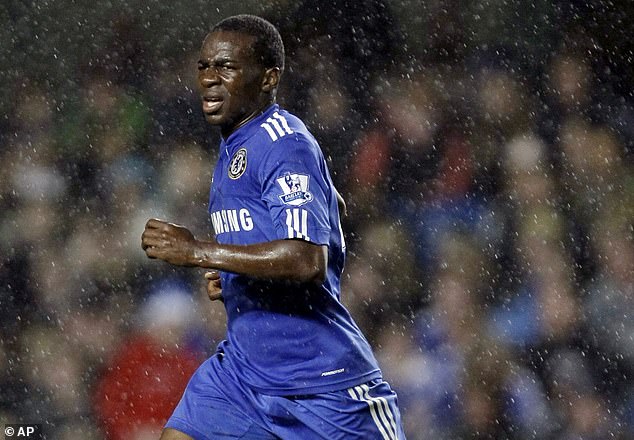 However the 29-year-old has been watched by several English clubs this season including Newcastle, Crystal Palace, Fulham and Watford, and it is understood a move away from Stade Bollaert-Delelis is a distinct possibility, with a fee in the region of €10m (£8.6m) enough to convince Lens to part with one of their stand-out players from a memorable campaign.

Kakuta began his senior career in England after moving from Lens’s academy in 2007, making his professional debut under Carlo Ancelotti at Stamford Bridge and becoming the youngest player to represent the club in the Champions League in 2009.

His move courted controversy however, with FIFA initially banning the player for four months and fining him €780,000 (£670,000) due to breach of contract, while the club were handed a two-window transfer ban. 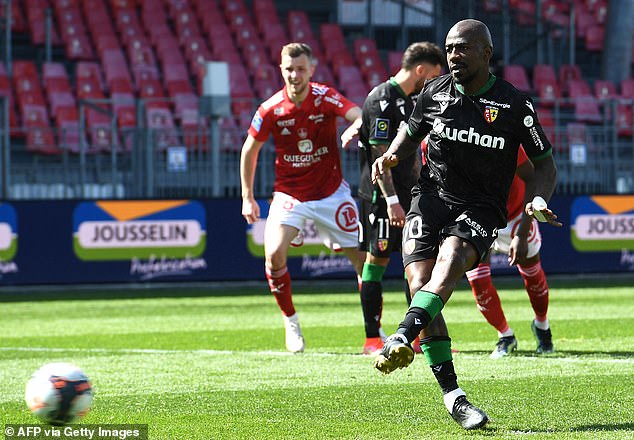 Kakut has been in excellent form since joining Lens on loan from Amiens, scoring 11 times

Both Kakuta and Chelsea were exonerated by the Court of Arbritation for Sport, who ruled the youngster’s contract with the French side was not valid.

He failed to establish himself during his time in west London, enduring six different loan spells – including one six-month stint at Craven Cottage – before moving to Sevilla.

He has also had a spell in China, playing under Manuel Pellegrini at Hebei F.C, and signed for Rayo Vallecano before moving back to France in 2019.

Kakuta was once one of the most coveted youngsters during his time at Chelsea. Once described by Ancelotti as the ‘future’ of the club, he also earned praise from the likes of team-mate Michael Ballack during his formative years at Cobham.