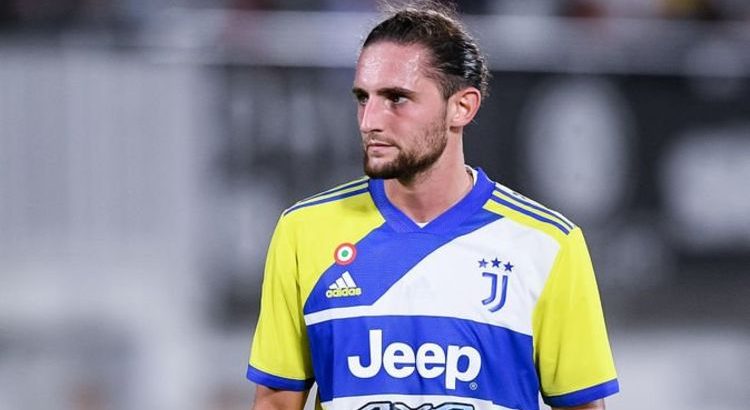 Newcastle United are linked with Juventus midfielder Adrien Rabiot, with squad improvements imminent in the January transfer window after their lucrative Saudi-led takeover. While it would bolster their own prospects of advancing up the table, it could also damage Manchester United’s chances of success by hampering two transfer market ambitions.

Central-midfield is likely to be a key area for the Magpies to make improvements in January, with interest in Conor Gallagher during the summer never coming to fruition.

With gargantuan financial backing behind them, Amanda Staveley and co. are tasked with finding the first keen faces to partake in an ambitious project on Tyneside.

According to CalcioMercato, Rabiot could fit that brief and the Toon are tipped to make a move when the window re-opens in a few weeks.

The Frenchman’s contract expires in 2023 so they could get him for a reasonable fee, not that it would be a requirement given Newcastle’s vast riches.

Despite featuring regularly for the Bianconeri and earning 22 caps for France, Rabiot has never totally convinced the Juve faithful.

This being said, he would certainly be good enough to take the Magpies up a level, and it would have a knock-on effect for a team Newcastle could eventually call their rivals.

According to Fabrizio Romano, United and Juventus have a common interest in Monaco midfielder Aurelien Tchouameni.

If Juventus find a way to offload Rabiot that would effectively pave the way for Tchouameni to arrive in Turin as his replacement, nabbing him off the Red Devils’ toes.

In a painful double whammy, it would also negate the Italian giants’ need to go after Donny van de Beek, a player they have been linked with and an outcast United surely would like to shift off their books.

Newcastle negatively affecting two United transfer deals could be a sign of things to come as a new financial heavyweight prepares to enter the fray.

Thankfully for United, plenty of other clubs have reportedly expressed an interest in Van de Beek so they should be able to move him on if that remains their desire.

Tchouameni could transpire to be the one who got away, however, having impressed at the Nations League with France and in Ligue 1 with Monaco.

His jump in performance level comes mere weeks after Chelsea reportedly snubbed the youngster due to his inexperience.

Other clubs will not make the same mistake, and Juventus may be in the prime position to strike if Rabiot makes way.

Newcastle could soon be the new kids on the block, representing a fresh obstacle which the likes of United must now find a way around.