Rafael Benitez reportedly wants to return to Newcastle once Mike Ashley sells the club and he is plotting to make two blockbuster signings under the wealthy new owners.

A Saudi Arabia consortium, led by crown prince Mohammed bin Salman, is closing in on a £300million deal to buy Newcastle.

Once they take charge of the Magpies they are expected to heavily invest in the squad to challenge for the Premier League title.

Fan favourite Benitez left the club last summer because of a lack of trust in the ownership and was replaced by Steve Bruce.

But when the new era begins Bruce is expected to be axed and replaced by a higher-profile boss.

Mauricio Pochettino and Massimiliano Allegri have been linked with taking over the Newcastle hotseat. 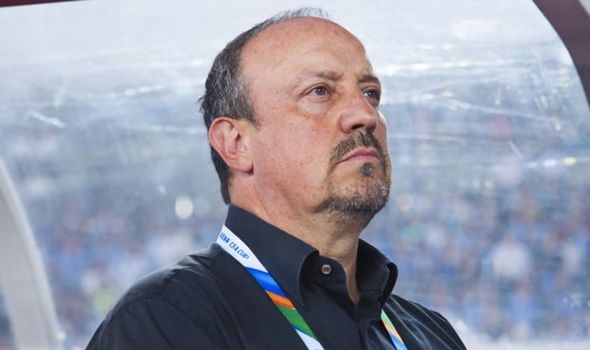 The Telegraph claim Benitez, who is now in charge of Chinese Super League side Dalian Professional, is keen on a return.

And he apparently wants to do his summer shopping at Manchester City and Chelsea.

England centre-back John Stones has fallen down the pecking order at the Etihad Stadium so Benitez will make the 25-year-old a top priority signings.

The Spaniard also plans to move for Chelsea midfielder Ross Barkley, who could be forced out of Stamford Bridge if the Blues secure a deal for Philippe Coutinho.

But it is thought Newcastle’s new owners would prefer ex-Tottenham manager Pochettino at the helm and former Chelsea player Craig Burley backs that stance.

“Newcastle – if they’re interested – are going to have to have a heck of a sign-on to get him there,” Burley told ESPN FC.

“They know he could be sitting tight for one of the big jobs.

“We’re not sure what’s going to be around [in the summer]. Newcastle, as big as they are, are a difficult sell. 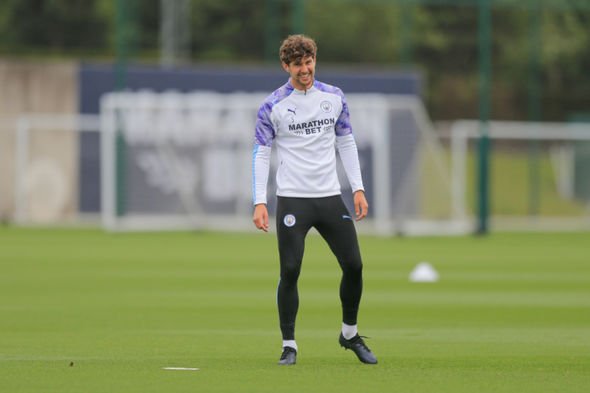 “He’ll have to do that again at Newcastle with who knows what kind of money after the takeover.

“It’s a sit-and-wait for Mauricio Pochettino.

“If Newcastle were to get him, it would be a huge coup for that club.”