The Reuben brothers have offered hope to Newcastle fans of a takeover bid being revived in a strong statement urging for talks to start again. Newcastle fans were left feeling dejected last week after news broke the £300million takeover bid had been withdraw. 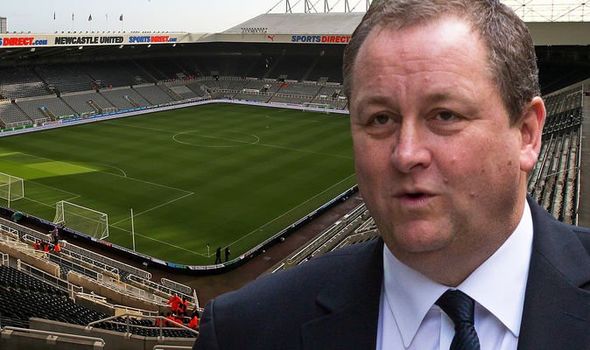 “Given our shareholders – the Reuben brothers – were to be an integral part of the deal, we had many plans for our ventures and sport in the north east.

“We were planning on creating one of the Premier sporting hubs in the UK undertaking development work that is vital for the region and enjoying valuable synergies with the football club.

“We continue to hope that hose exciting plans are not in vain.

“We would welcome any resurrection of talks and progress with the Premier League and are aware that he Reuben brothers remain totally supportive of the deal should there be a way forward.”