Captain Jamaal Lascelles has committed his future to Newcastle until 2024.

The 24-year-old central defender – who has made in excess of 100 appearances for United since joining from Nottingham Forest in 2014 – captained Newcastle to the Championship title in 2017.

“I’m over the moon – it’s great news to be tied down to Newcastle for a long time. It’s pretty much all I ever wanted: playing in the Premier League in front of amazing fans,” he told NUFC TV.

“I think now as players, we just need to give the fans what they deserve.

“We need to put in the performances and make it even more special. Since I’ve been here, everything’s been really positive and now I need to get my head down and get this team higher up the league.”

Lascelles, who has been touted as an England international, has become a key cog for manager Rafael Benitez.

“I’m really pleased to see Jamaal sign a contract extension. He’s the future of the club and someone who really cares,” he said.

“The fans are looking for players who care about the team and the club, and he is one of these players. 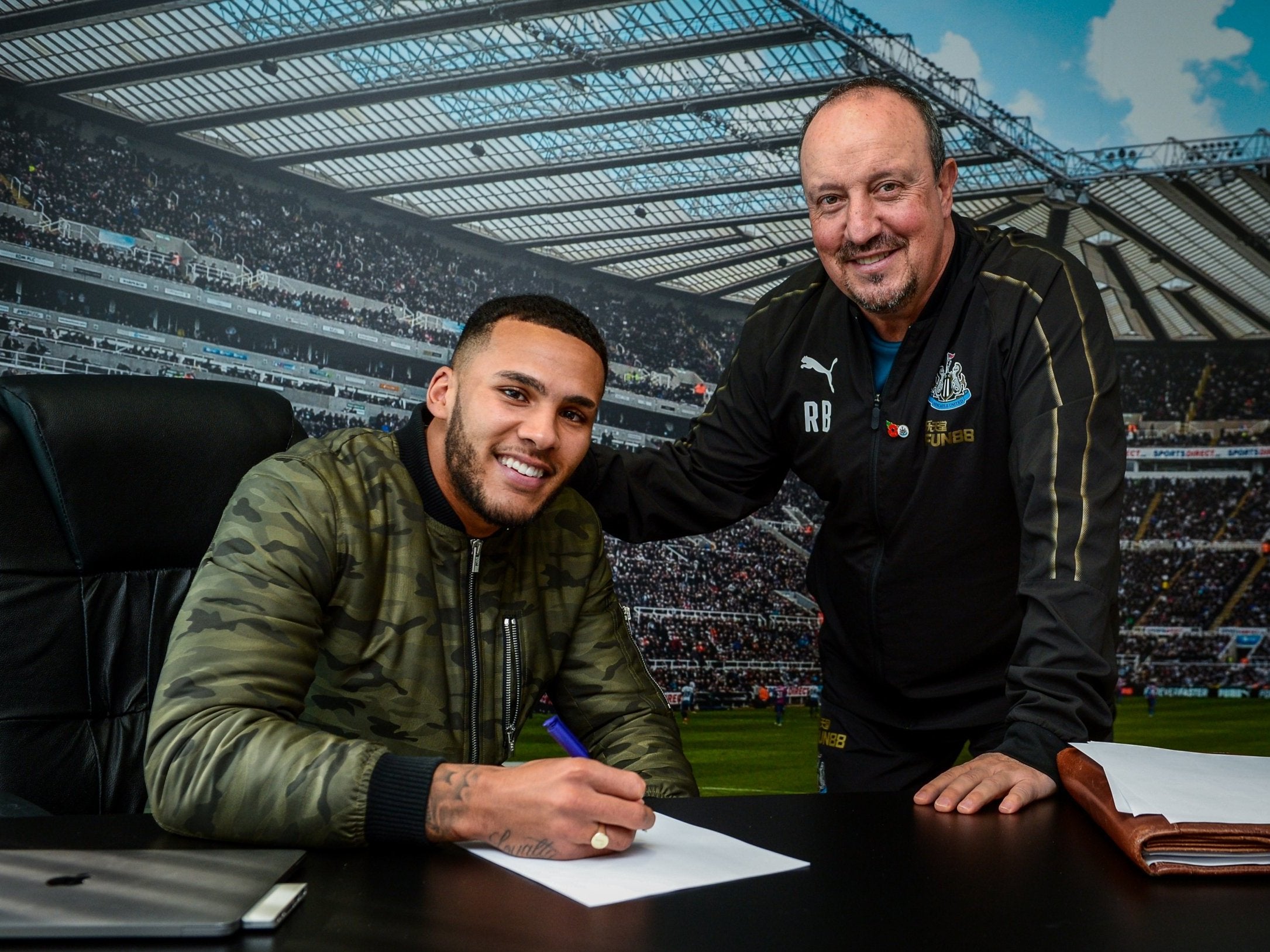 “He’s still a young player, still a young captain and still a young centre-back, so we’re talking about a player who has a great future, because normally you consider the peak of a centre-back could be between 28 years old and 30 years old, so still, he has plenty of room for improvement.”