Newcastle winger Allan Saint-Maximin is set to be rewarded for his fine start to the season with a contract extension.

The Frenchman signed a six-year deal when he signed for £16m from Nice last summer, but he’s in advanced talks over an additional year and bumper pay rise.

The new deal will keep him contracted to the club until 2026 and would bring him in line with the club’s top earners.

The 23-year-old quickly established himself as a fan favourite last season. His direct, attacking style of play led to four goals in 30 appearances.

He has continued in a similar vein this season and scored one and provided an assist in the 3-1 win against Burnley in Newcastle’s last match. 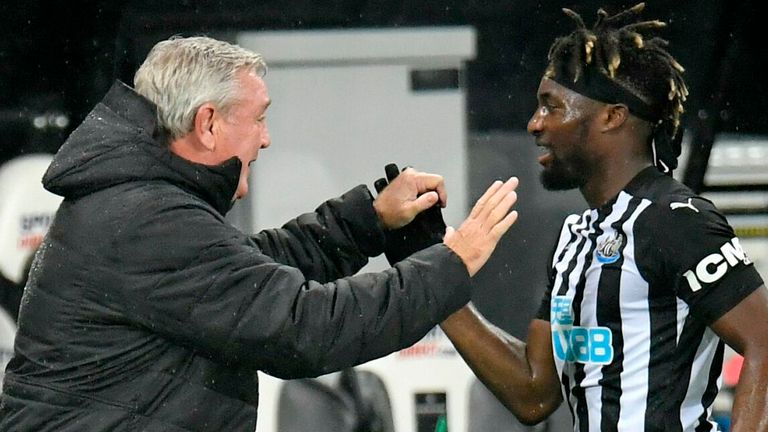 His value to the side is clear, Newcastle have won 12 of the 26 Premier League games Saint-Maximin has started, but only one of the 16 where he wasn’t in the starting XI.

Manager Steve Bruce is well aware of the threat Saint-Maximin poses: “If we can keep Allan Saint-Maximin fit he will get people off their seats,” he said after the Burnley game.

“He can do things that other people can’t. He is explosive. He is a goalscorer and a threat.”