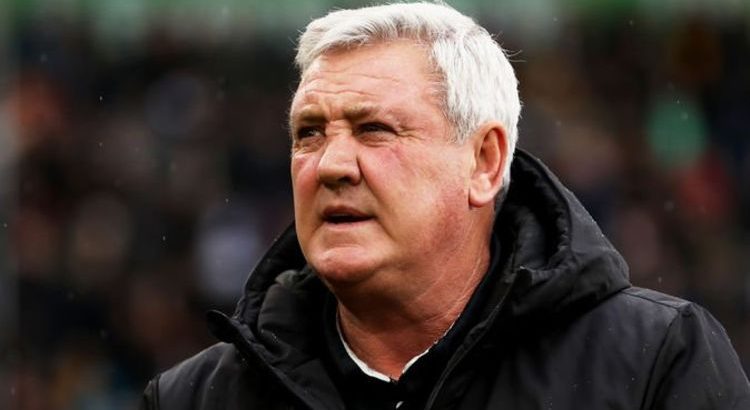 Steve Bruce’s impending Newcastle departure has reportedly caused an ‘awkward’ atmosphere within the squad as they continue to train without knowing who will be leading the team for the remainder of the campaign.

A consortium led by Amanda Staveley has made Newcastle the richest side in the world at a reported £140billion – prompting rumours galore about Newcastle’s immediate and long-term future.

Players such as Jude Bellingham, Declan Rice and even Erling Haaland have been linked with the Magpies as they look to create a superteam in the coming years, although these transfer probably won’t be viable for a while.

James Tarkowski, Jesse Lingard and Anthony Martial have all been linked with moves to the north east in January under the new look owners, with the reported £190million transfer kitty available to help them in the winter topping everybody else’s budgets by some way.

But the main problem lies in the manager – and the consortium apparently wants Bruce to leave.