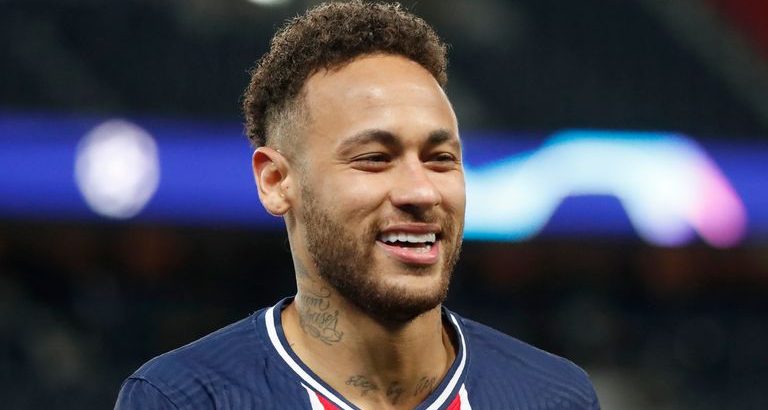 Paris Saint-Germain president Nasser Al-Khelaifi expects Neymar to stay at the club “for a long time”, adding the Brazilian and Kylian Mbappe “have no reason to leave”.

The pair have been in talks to extend their stay at the Parc des Princes, with PSG sporting director Leonardo confirming last week he is hopeful of “good news” on the subject.

Speaking to Sky in Italy on Wednesday night after PSG secured qualification to the Champions League semi-finals on away goals against Bayern Munich, Al-Khelaifi seemed relaxed about the chances of tying down his two star players to long-term stays.

“I think that next year Neymar will be at Paris Saint-Germain and he will stay here for a long time,” Al-Khelaifi said. “Him and Mbappe have no reason to leave.

“It’s been a fantastic night for us. We could have scored three or four goals, it’s something wonderful. I’m proud of my players.

“Now we’ll aim to win the Champions League. It’s the second year in a row we’re in the semi-finals, it’s a great success.”

Following a man-of-the-match display against the European champions, Neymar himself also confirmed to TNT Sports Brazil that he is set to renew his current deal, which currently expires in June 2022. 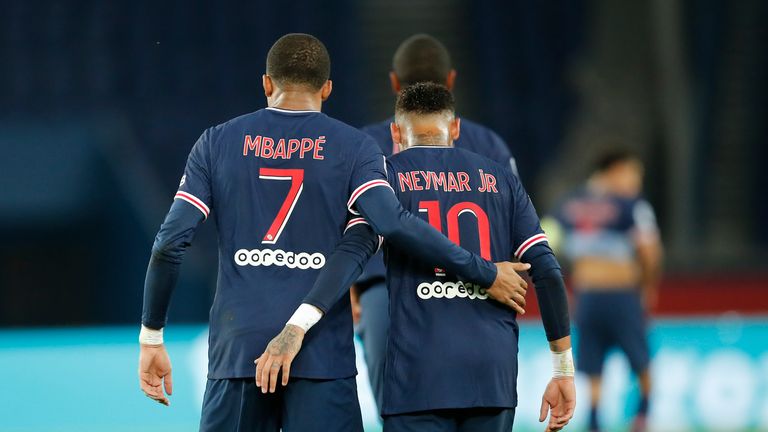 “The contract extension with PSG is no longer an issue,” Neymar said. “Obviously, I feel very comfortable and like at home here. I feel happier than before.”

Al-Khelaifi also said that after falling short in last season’s Champions League final, the club is in a great place to go all the way and win their maiden European crown in Istanbul in May.

“We have invested a lot in the club to win the Champions League and all the trophies available,” he told RMC Sport.

“We really have everything to win every competition. We have a great team. We have respect for the others but we are there with them. We are working, and it is not over.

“We need to continue, and remain calm because the Champions League isn’t finished. We need to work more every day. The belief is there. The secret is work. The finer details are those that make the difference.”