‘He still has no football maturity’: Xavi says Kylian Mbappe may fail to match Lionel Messi… but Neymar could

Xavi believes Neymar is the player most likely to reach a similar level to Lionel Messi and dismissed the notion that Kylian Mbappe is destined to become the best player in the world.

Mbappe, 19, is already considered one of the game’s biggest stars after leading France to World Cup glory in the summer and finished fourth in the voting for the FIFA Best Men’s award, ahead of fifth-placed Messi.

Understandably, many assume Mbappe’s eventually rise to the pinnacle of the sport is inevitable but Xavi says there is still plenty of time for him to fall of the rails. Instead, he thinks Neymar is the next player to claim the throne from Messi. 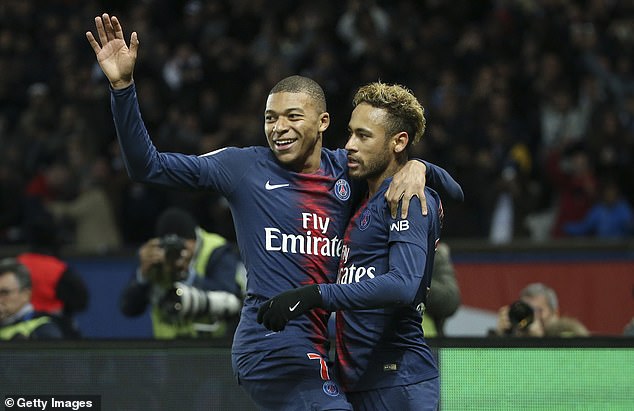 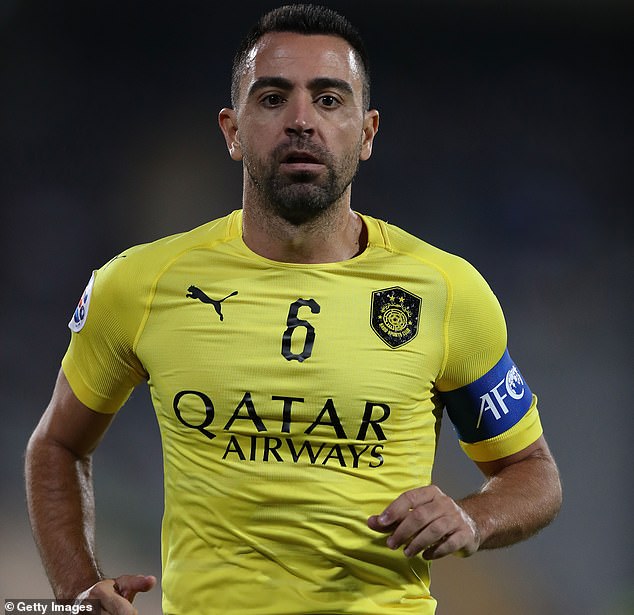 ‘It’s impressive that at his age he has those differences, but he could also get stuck, it’s very difficult to predict.

‘He still has no football maturity but, he could be one of the good ones. He is so strong, but that does not always work in elite football, he has to learn to think.

‘Neymar is the player that I have seen, if he manages to acquire that maturity, that might be more like Messi.’ 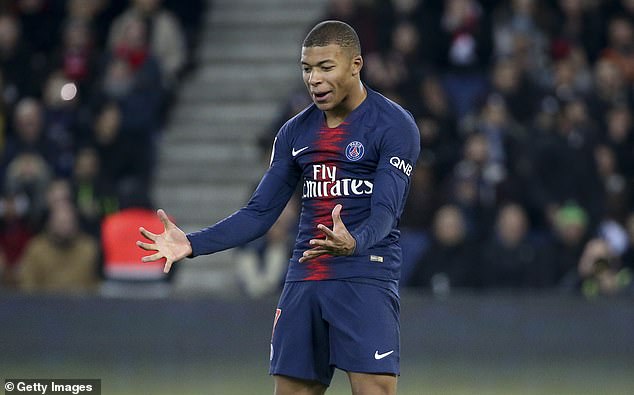 Mbappe is the second-most expensive player of all time after he was bought by Paris Saint-Germain this summer for £166million following an initial year-long loan. The one player ahead of him is his PSG team-mate Neymar, who cost a staggering £198m to sign from Barcelona in 2016.

Despite an assumed ongoing battle for supremacy at the Parc des Princes, the pair appear to be forming a close relationship. Between them they have scored 25 goals already this season and are also enjoying life together off the pitch.

Following a 2-1 win over Lille, in which they both scored a goal, PSG released a video of the pair practising the ‘Floss Dance’ together. If that isn’t true friendship in this day and age, then what is? 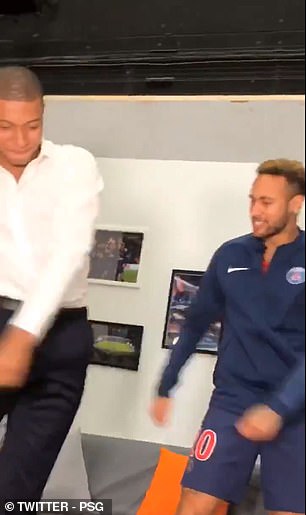 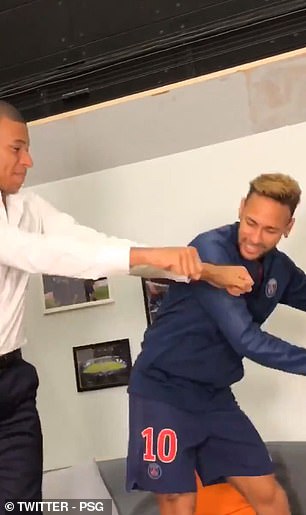 Although initially uncomfortable, Mbappe quickly got the hang of the popular dance 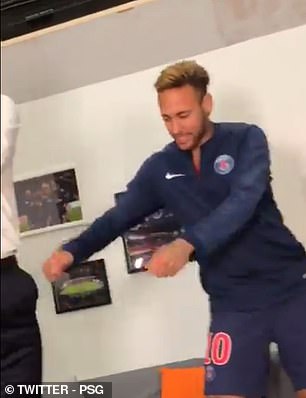 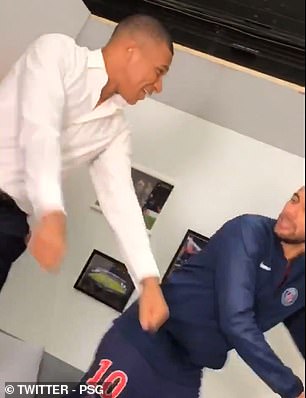