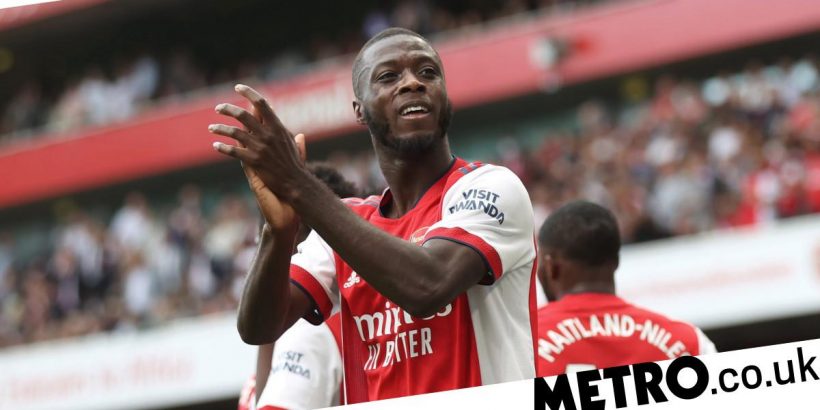 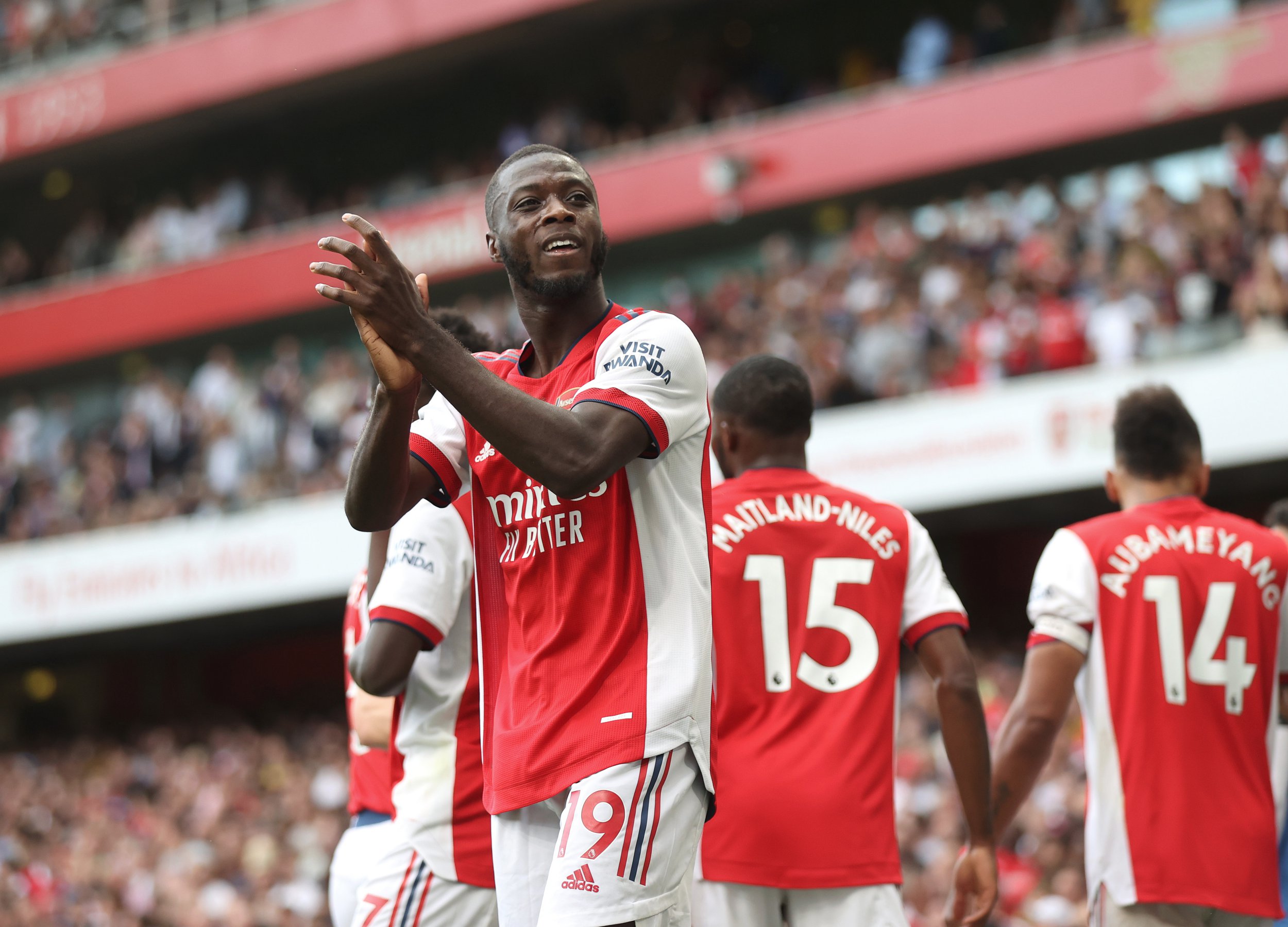 Nicolas Pepe deleted an Instagram post which took a light-hearted dig at Arsenal’s poor start to the season following their win over Norwich City on Saturday.

Mikel Arteta’s side were bottom of the table after losing their opening three games against Brentford, Chelsea and Manchester City.

But Pierre-Emerick Aubameyang’s goal helped the Gunners get the first points on the board as they sealed a 1-0 victory against Norwich.

During the game, Arsenal supporters were heard singing, ‘we are staying up’ at the Emirates Stadium.

And in his initial post-match Instagram post, Pepe made reference to the chant from the Arsenal fans as he wrote: ‘We are staying up! Thank you Arsenal fans for all the support.’

Pepe then deleted the post and removed the reference to the joke chant by Arsenal’s supporters.

When asked about the Arsenal fans poking fun at the club’s poor start to the campaign after the win over Norwich, Arteta said: ‘I didn’t hear that but if it was done in a funny way, you have to accept it.’

Arteta also admitted he had a ‘question mark’ with Arsenal’s supporters following the criticism he and the players have received this season.

‘What I’m describing is probably what you guys don’t see – what happens internally. I had doubts, I had question marks because I had to read and I had to understand and I had to reflect a little bit on different opinions and criticism. I don’t know how much they’re going to be affected,’ said Arteta.

‘I think the club has been extremely open to send a message across of what we are trying to do. I had a question mark, I have to be honest.

‘But I just saw incredible fans trying to inspire a team, trying to tell them ‘we are ready to suffer with you and we’re going to support you’. The rest, it doesn’t matter.

‘I’m extremely grateful and I got pretty emotional to see that because I think it’s pretty difficult to see in football. People are maybe expecting something or they want to go down other roads and try to transmit hate or whatever, and it wasn’t the case at all – so thank you so much.’