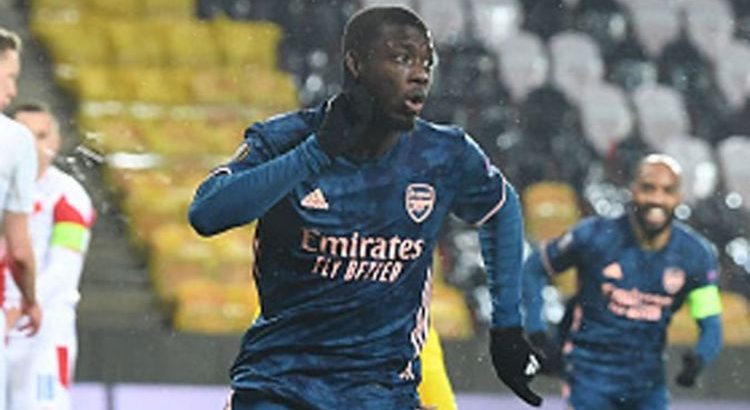 Nicolas Pepe chose exactly the right time to send a reminder to Mikel Arteta of his credentials at Arsenal as the Spaniard mulls over a summer revamp. Ivorian winger Pepe scored the first of four Arsenal goals as they picked up a comprehensive 5-1 win on aggregate over Slavia Prague to progress into the semi-finals of the Europa League.

The European competition now represents Arsenal’s best chance at silverware, and a way into the Champions League, which is sure to attract some names as Arteta sounds out potential signings this summer.

But Pepe was on hand, as he has been on several occasions in the Europa League this term, to give Arsenal that all important nudge towards the semi-finals.

The Gunners needed an early goal to put themselves in the driving seats of the tie, and that is exactly what Pepe’s composed finish provided as they went on to score three times in the space of six minutes.

A legitimate goal was exactly what was needed after Emile Smith Rowe’s opener had been chalked off by VAR for a marginal offside, and danger of heads dropping emerged. 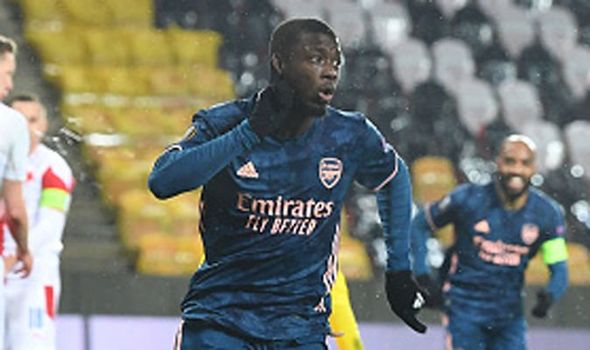 A brace from Alexandre Lacazette and Bukayo Saka’s strike was more than enough to see Arsenal through in the end.

But in a season of inconsistencies, this must be a reassuring performance for Arteta to know his players have what it takes to play some magnificent football as he ponders where to improve his side this summer.

Arsenal face Villarreal in the semi-finals in what will be a reunion with former manager Unai Emery for the majority of the Gunners players.

And Arteta is under no illusions that his Spanish counterpart knows how to win this competition, having already done so on three occasions with Sevilla. 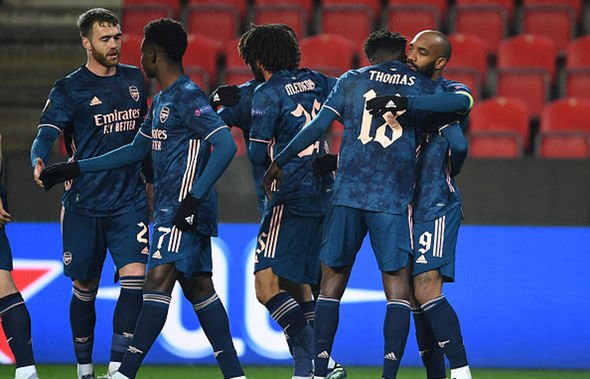 “It will be really tough,” Arteta said. “They are a top team and Unai is probably the most successful manager in this competition. I am totally aware of that.

“We know the opponent we are going to be facing but we are now focused on Fulham.

“We won’t have any time to train anything, we will just make sure that the players recover and I activate them so they’re ready to go again.”

Arteta was delighted with the way his side attacked on the front foot and the ruthless streak they showed in front of goal.

“We started really well in a convincing way, aggressive in our high press,” he added.

“We looked a threat all the time. I really like the reaction of the team to the goal being disallowed. We scored some great goals, The clean sheet is important as well, the second one in two games.

“It helped the way we played against Sheffield United. The players were in high confidence, when performances are so high the collective improves. The boys were really at it from the start.

“It is a really important win in a crucial moment. We won in a convincing way, so credit to the players.”