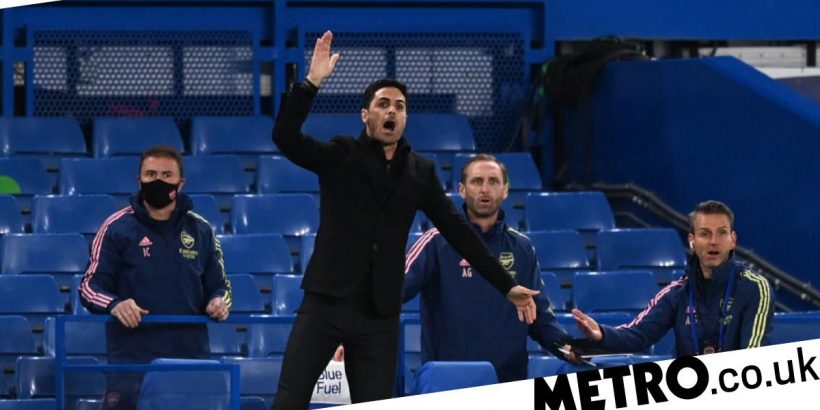 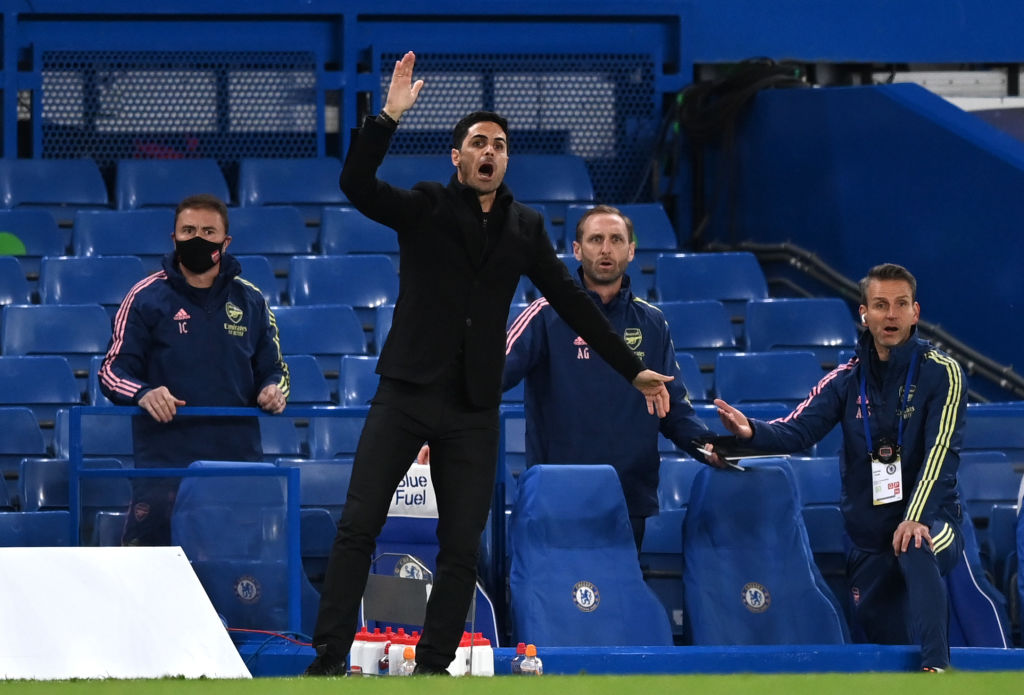 Mikel Arteta insisted his Arsenal players are giving him ‘100%’ and insists the team spirit will ‘not be broken’ by external forces.

The Arsenal manager took exception to the reporting of his press conference comments and suggested the media were trying to ‘break’ a bond with his players.

He was delighted with how his side fought to a 1-0 win over Champions League finalists Chelsea, with Emile Smith Rowe scoring the only goal in a game short on quality, and he passionately defended their efforts throughout the season in his post-match interview.

‘Nothing is broken inside,’ Arteta told Sky Sports. ‘I don’t know how they want to try from the outside. They try to put things on me that I never said.

‘You can see the spirit of the team from the first minute. You can never doubt the efforts.

‘I said if I don’t get 120% off each player it’s my fault and responsibility. It wasn’t like this in the press. I’m so annoyed by that.

‘My players, I will defend them from everybody for the rest of the time I’m here. They don’t deserve that.

‘The players give me everything every day. We can play better, worse, win, lose. That [work-rate] is unquestionable and non-negotiable, 100%.

‘I’m really happy with a lot of things we did tonight. We had to dig in. We had to against a fantastic team. We put everything we had to get the best positive result.’

‘Not only with the players, but the coaching staff and the board – they can’t touch it. If they try to touch it it can be with opinions but not saying something I never said. I’m not taking that. It’s the first time I have to make my point.

‘It’s a big win for the club, for the players and for our fans. It’s been 10 years since they won on this ground so shows how hard it is.’