Nottingham Forest have announced the signing of Brazilian attacking-midfielder Gustavo Scarpa from Palmeiras, who has been spotted skateboarding around his new home city.

The 28-year-old will join up with Steve Cooper’s side in January after his contract with the Brazilian club expires and has agreed a deal that will keep him at the The Tricky Trees until 2026.

Having spent four seasons at Palmeiras, Scarpa has yielded 37 goals and 51 assists across 211 appearances and recently helped the club secure their 11th Serie A title, while also claiming the division’s golden boot award. 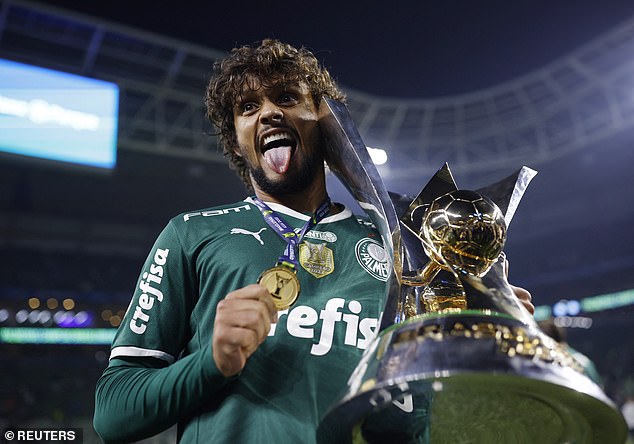 Despite spending over £140m on new signings this season, Forest have certainly done a smart bit of business acquiring Scarpa on a free transfer.

And it seems the midfielder is keen to immerse himself in his new home after he was hilariously spotted skateboarding around Nottingham town centre yesterday, trying not to ride into shoppers as he showed off some neat footwork with a few kick-flips.

‘I’m very happy to be here, it’s a dream for me,’ he told the club website.

‘It’s a new challenge and I can’t wait for it to begin. It’s always been an ambition since I was a little kid to play in Europe, and my dream is to play in the Premier League.

‘I’m a technical player but also I’ve developed my game defensively over the past couple of seasons. I’m very dedicated, hard-working and I’m excited to get started now.’ 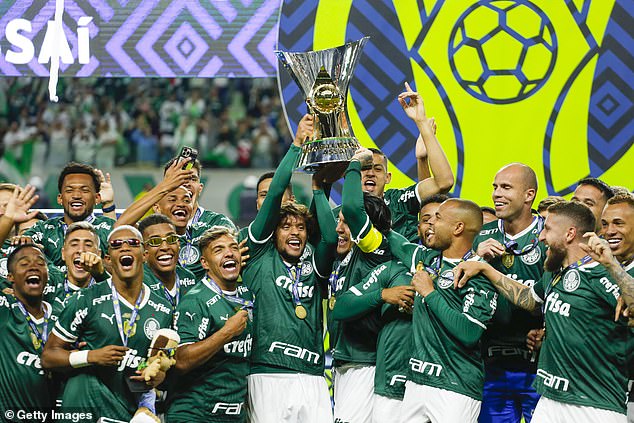 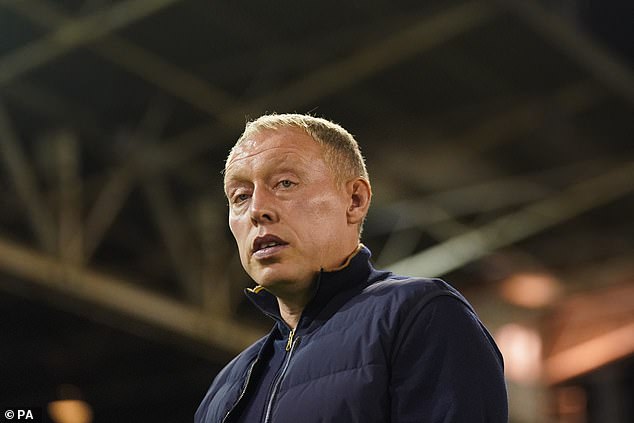 He’ll become the 24th signing the club has made this season after Cooper’s side were promoted to the Premier League earlier this year.

But after their 23-year wait to get back into the top flight, the club have struggled to find their feet, sitting third from the bottom having won just three games this season.

Despite a couple of big wins against Liverpool, West Ham and Crystal Palace, Forest are still lacking in goals and perhaps the addition of Scarpa will help them become more threatening up top.