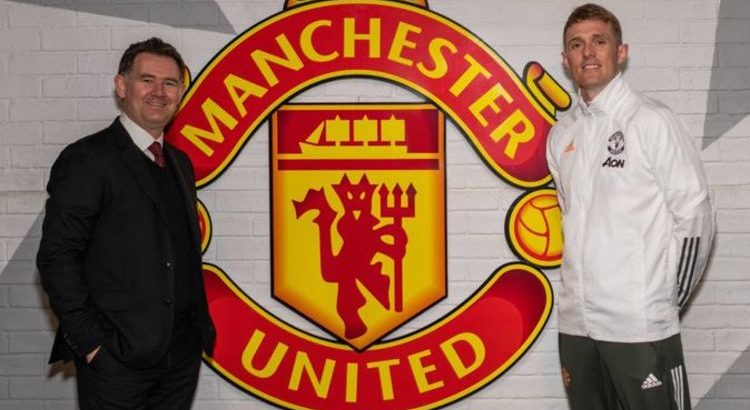 Manchester United’s hierarchy are all in agreement that the signing of a top-class defensive midfielder should be the club’s priority in the upcoming transfer windows. United splashed the cash in the summer, but are still lacking the player they desire in the middle of the pitch.

The Old Trafford club sanctioned an outlay of around £120million to bring in Cristiano Ronaldo, Jadon Sancho and Raphael Varane ahead of the 2021/22 season.

But while their defence and attack were strengthened, reinforcements did not arrive in midfield, where Ole Gunnar Solskjaer appears to be light.

Fred, Scott McTominay and Nemanja Matic are the three specialist players Solskjaer can currently call upon in holding midfield, while Donny van de Beek and Paul Pogba are other options.

However, recent defeats by Young Boys in the Champions League, West Ham in the Carabao Cup and Aston Villa in the Premier League have shown United’s weaknesses.

The club plans to address the shortcomings in midfield by investing further in the upcoming January and summer transfer windows.

JUST IN: Chelsea could have saved millions on transfer flop with Man Utd keen

According to the Daily Star, United have made Leeds United’s Kalvin Phillips their primary target because he would cost less than fellow England internationals Declan Rice and Jude Bellingham.

Phillips is under contract at Leeds until 2024 and is valued in the region of £60m by the club.

And while he would be reluctant to leave his hometown club, he reportedly has worries that manager Marcelo Bielsa could walk away at the end of the season and would like to play Champions League football.

The reported interest in Phillips tallies with a report from The Sun earlier this month which said a defensive midfielder was seen as the missing piece of the United puzzle.

However, the Hammers’ £90m valuation of the 22-year-old – and the fact he has three years on his contract, plus the option of another – could throw a spanner into the works.

The Sun claims that Manchester City are also keen on Rice, meaning United could face a bidding war for the England international, who has previously been strongly linked with his boyhood club Chelsea.

Any pursuit of Borussia Dortmund’s Bellingham could prove difficult, too, given Liverpool reportedly lead the race for the 18-year-old.

So while the identity of United’s next defensive midfielder is yet to be determined, it seems that the club’s hierarchy are at least all on the same page.