Manchester United boss Ole Gunnar Solskjaer isn’t worried about his team’s poor start in the Premier League although he has demanded improved results from his players.

United have picked up just two points from their last three Premier League matches in their worst start since the 1992-93 season with Solskjaer now under huge pressure to get the campaign back on track.

The Red Devils have also been hit by a serious injury crisis as Paul Pogba, Anthony Martial, Luke Shaw and Diogo Dalot are out with ankle, muscle, hamstring and hip injuries respectively.

There is also doubt regarding Aaron Wan-Bissaka and Jesse Lingard’s conditions.

Solskjaer, though, remains confident but demanded from his players that they achieve the results their performances deserve.

The Norwegian gaffer said: “There’s always pressure when you’re here, but of course I’m confident in what we’re doing.

“We’ve got a plan, and the performances haven’t told me that we need to change direction.

“Results, that’s a different matter, but when you concede three goals from four chances, there’s not a lot we can control. 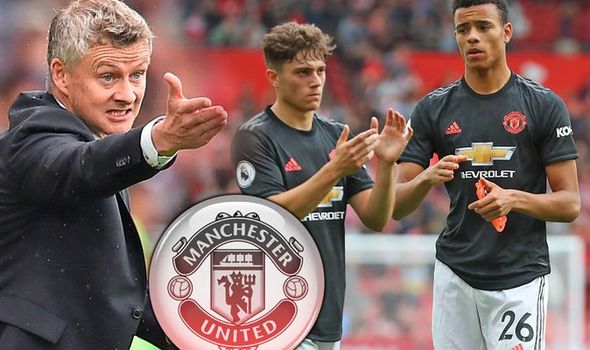 “So they’re games we should have won.

“We know that, but that’s another matter – we need to score the goals.

“We can control how we play, how we practice and how we prepare.

“We’ve lost one game since July 1st and it sounds like we’re really struggling, but that’s just the way it is at United and you have to handle it. 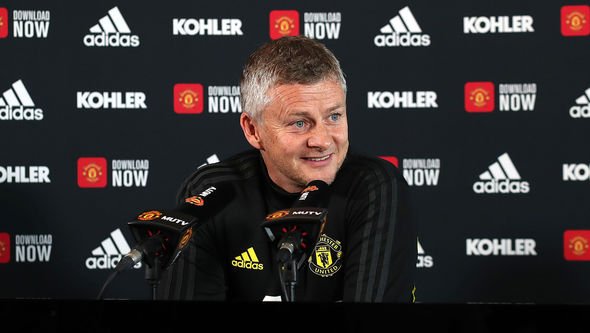 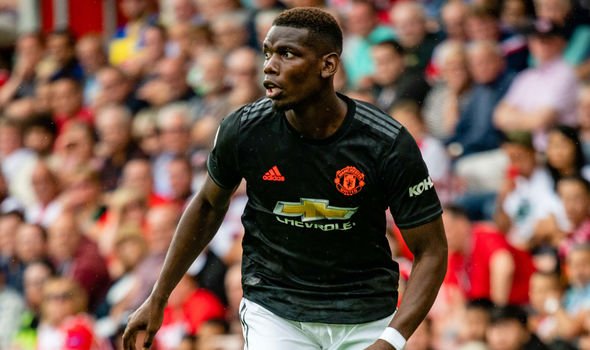 “We want to get the results we feel we deserve and now is the time.

“We’re coming into a busy period now and we don’t want to be behind Tottenham, Chelsea or Arsenal for that position.

“There’s Leicester and Everton, there are loads of teams who want to get in there.

“We need to make sure we get on a winning streak and get the results.”