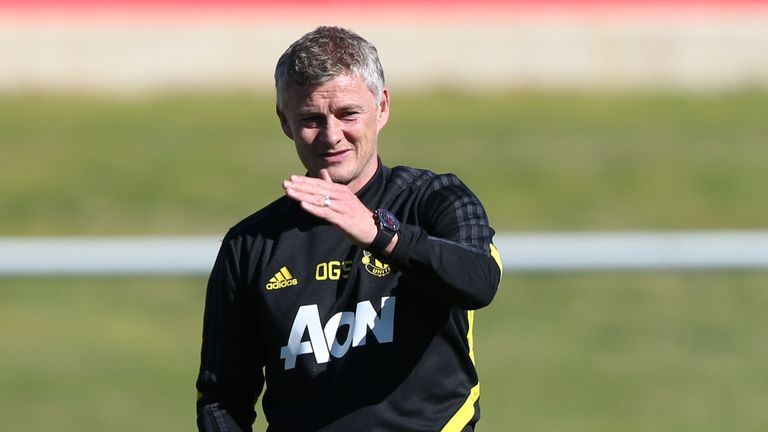 Noah Solskjaer has been included in the Kristiansund squad that will face his dad’s side in a friendly in Oslo.

The 19-year-old midfielder has made his way through the junior ranks and has been training with the senior team, who play in the Norwegian top flight.

Solskjaer Jr and several other youngsters have now been rewarded with call-ups for the prestigious friendly.

Kristiansund coach Christian Michelsen said: “While his dad was a deadly effective player the closer he got to the box, Noah is more the kind of player to create attacks. 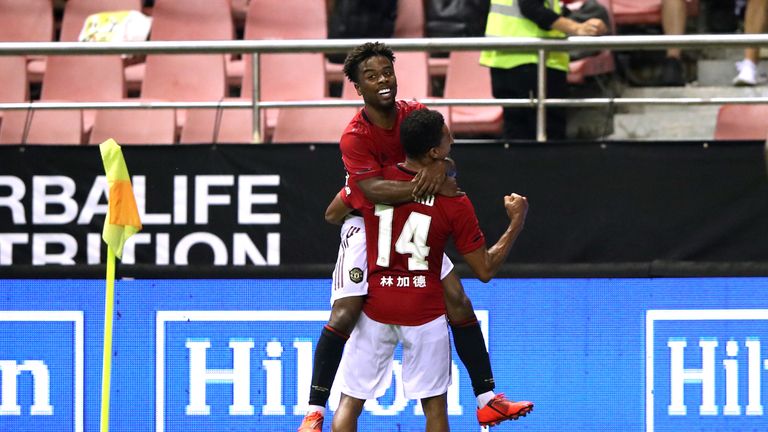 “He has a lot of skills and he has football in him.

What channel is the NBA All-Star Game on today? Time, rosters & more for Team LeBron vs. Team Giannis

How many games will the Atlanta Braves win in 2020?

Mourinho creeps up on Terry before Tottenham face Aston Villa

Cilaos Emery to be supplemented for the Champion Hurdle