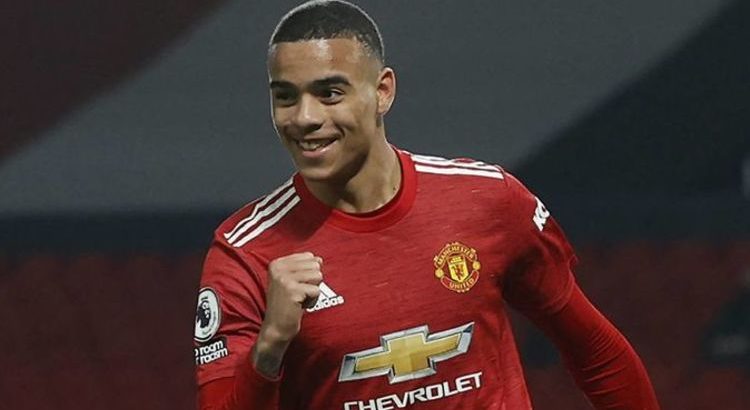 Manchester United are believed to be one of the leaders in the race to sign Borussia Dortmund star Erling Haaland this summer, with reports suggesting club officials will meet with the Norwegian’s agent this week. However, Ole Gunnar Solskjaer will then have to decide what his plans are for Mason Greenwood, who had a brilliant game against Brighton on Sunday.

United are set for a busy transfer window this summer, with a new centre-forward on the agenda.

The Red Devils may well lose Edinson Cavani at the end of the season, with the Uruguayan out of contract once the current campaign ends.

It has been claimed that Old Trafford chiefs want a replacement for Anthony Martial to be brought in, amid doubts that the Frenchman can lead the line.

Haaland is believed to be the ideal target, with Dortmund wanting a whopping £127million for their star man. 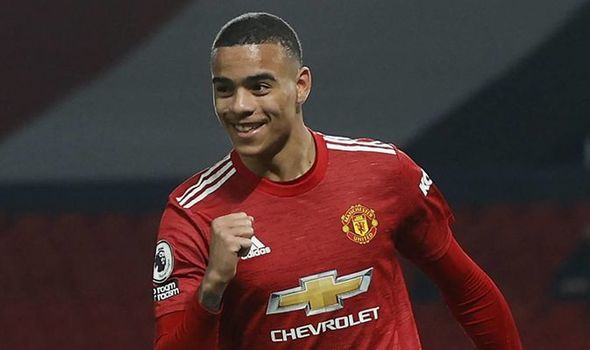 Manchester City, Chelsea, Barcelona and Real Madrid are all said to be interested, and it could well be the case that United get dragged into a bidding war.

Even if they win the race for Europe’s hottest young talent, the question will remain of what happens to Greenwood.

The youngster shone last season and has looked impressive in the current campaign, despite a fairly poor goal return of just six goals in 40 games across all competitions.

Greenwood had a brilliant showing on Sunday and was the difference against Brighton, bagging the winner late in the game from close range. 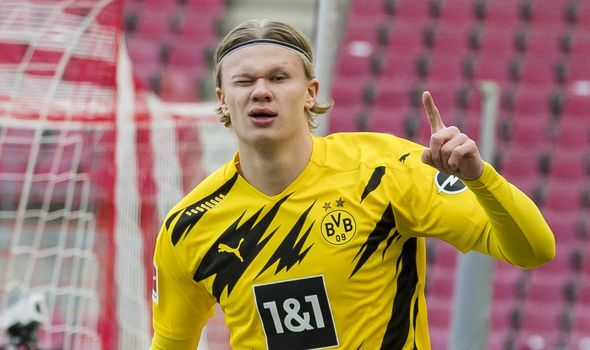 He usually plays as a right winger, but it is widely agreed that his future lies as a central attacker.

His finishing is superb, and his pace means he can play on the last defender and get in behind.

However, if Haaland is signed, he will be United’s first choice striker week in week out.

That could significantly damage Greenwood’s development, and leave him sat behind the Norwegian in the pecking order.

He isn’t the only player who could potentially be impacted by the arrival of Haaland.

United are reportedly paying Martial a whopping £250,000 per-week, making him one of the highest-paid players at the club.

But with Haaland instantly ahead of him in the pecking order, it seems possible that United will want to try and offload the Frenchman.

Marcus Rashford will also see his chances at playing through the middle take a hit, and would likely stay on the left wing permanently.