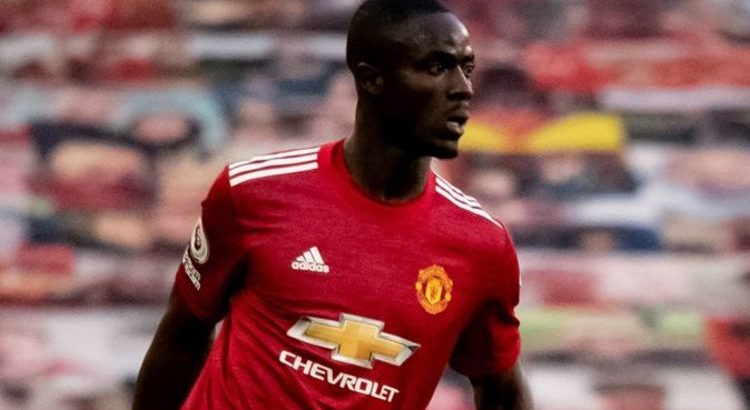 Manchester United failed to cement their second-placed finish and inadvertently blew the race for top four wide open as they crashed to a 4-2 defeat home to fierce rivals Liverpool.

It was very much a case of tables turned for a United side who have proven their prowess at coming from behind on so many occasions this season, but failed to keep hold of a lead of their own after going 1-0 up in the early exchanges.

An individual piece of brilliance from Diogo Joto levelled the scores, before a brace from Roberto Firmino either side of half time put the visitors firmly in the driving seat.

Any chance of a United comeback after Marcus Rashford’s 68th minute strike was quashed after Mohamed Salah found the net to restore Liverpool’s two goal cushion and resign Ole Gunnar Solksjaer’s side to their second successive defeat after Tuesday’s 2-1 loss against Leicester City. 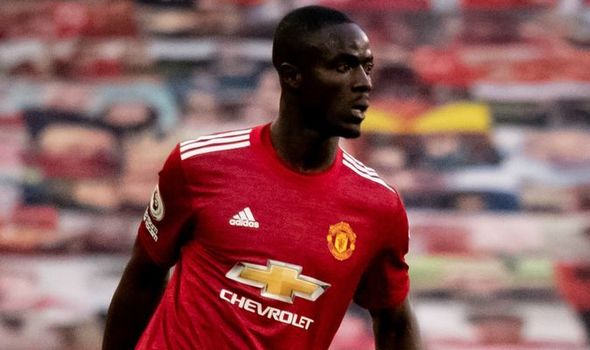 With skipper Harry Maguire forced to watch on from the stands through injury, the game provided a chance for Victor Lindelof and Eric Bailly to strut their stuff and prove their credentials as the pair fight for the role of Maguire’s partner.

Ole Gunnar Solksjaer bemoaned Maguire’s absence, but called on his deputies to step up and show similar leadership: “Harry has been amazing since he came to the club. He has been more or less ever-present so, of course, when a player is a leader, a captain, the status of him, his presence is missed.

“But then we have players who can come in and it is a chance for everyone to take on that little bit of leadership. We need to do that when he is gone.

“You can hear him (Maguire) in the stands when he is not playing. He is important for us and someone else just has to take that responsibility now, because I am sure that in the next two games, we will be without him.

“Hopefully, we can get him back for the final but who knows? I don’t know yet.” 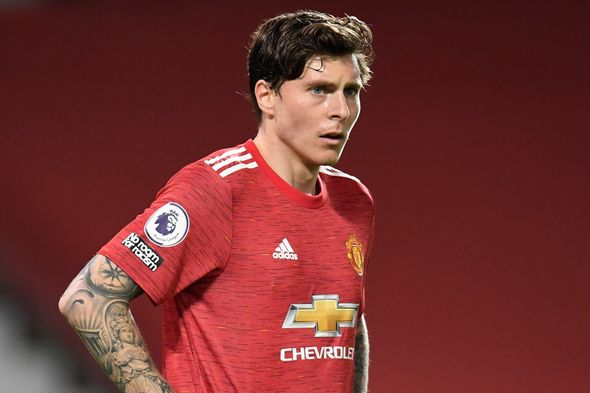 However, Solskjaer’s fears over the absence of Maguire were realised as Bailly and Lindelof hardly covered themselves in glory, struggling to deal with the threat posed to them by Liverpool’s star studded front three of Jota, Firmino and Salah.

Bailly can consider himself fortunate that he didn’t give a first-half penalty away after his forceful tackle on Nathaniel Phillips was originally deemed a spot-kick by referee Anthony Taylor before it was overruled by VAR.

Though the Ivorian did win the ball, he left more than a fair share on Phillips in the process and Liverpool were unfortunate to have the verdict overturned.

Firmino was effectively awarded the freedom of the penalty area for his first, before shot-stopper Dean Henderson spilled Trent Alexander-Arnold’s effort into the path of the Brazilian for him to bag his second, with Bailly failing to close him down quick enough. 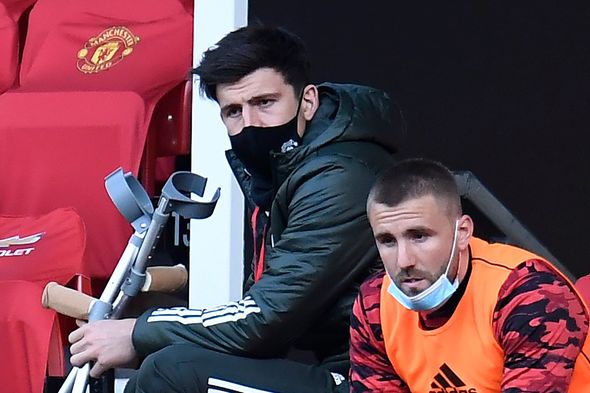 In the two games United have been without Maguire, the Red Devils have conceded six goals – this has sparked fear from Ole Gunnar Solksjaer he may need additions in central defence even more than he first thought.

The Norwegian has targeted Real Madrid defender Raphael Varane as a potential summer recruit after his fears over Bailly and Lindelof’s were proved true against Klopp’s side.

With the United captain out of action due to an ankle ligament injury for the foreseeable future, and Solksjaer’s calls for others to step up and be counted in his absence seemingly falling on deaf ears, it could be a shaky end to the season for United.