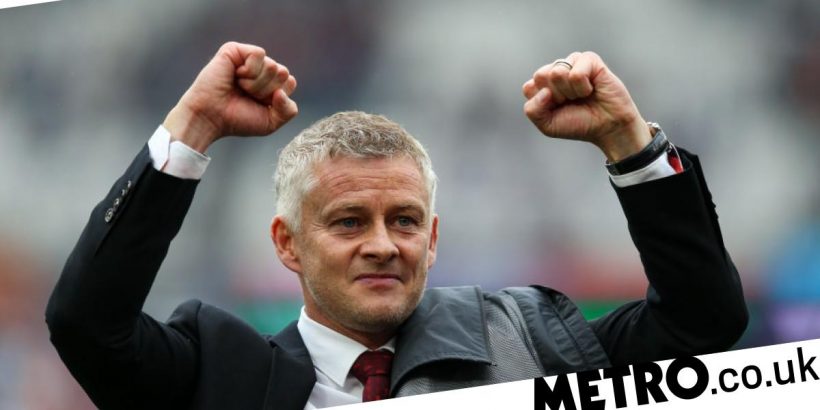 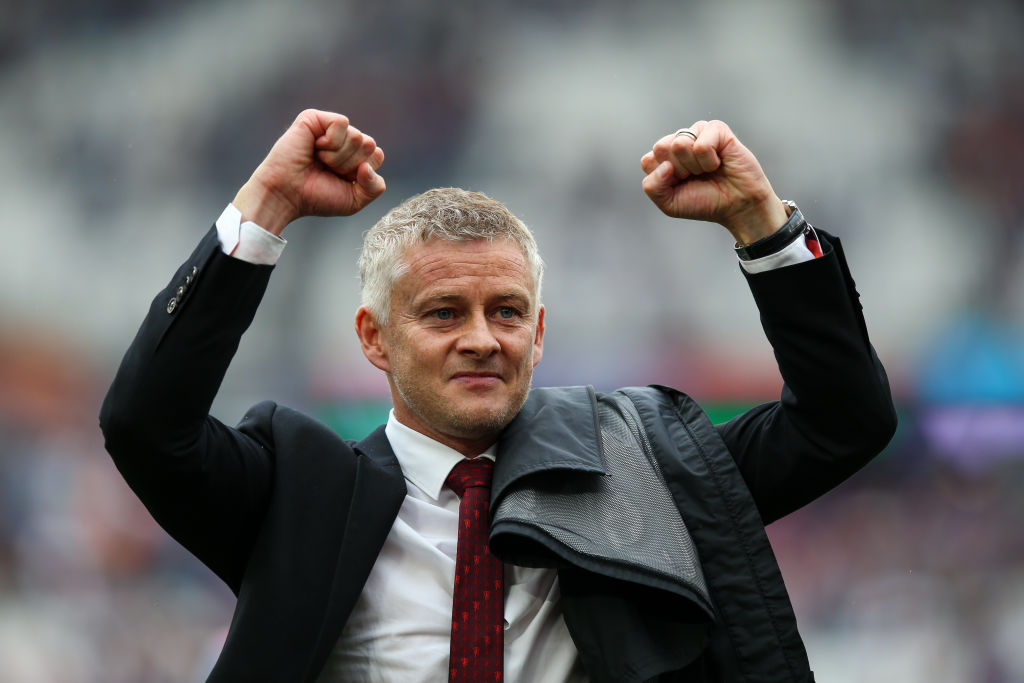 Lingard was at fault in United’s midweek Champions League defeat to Young Boys with his back pass leading to the late winner for the hosts in Bern.

The England international came off the bench against West Ham on Sunday having enjoyed a spectacular loan spell in east London during the second half of the 2020-21 season.

With just one minute of normal time remaining, Lingard broke the hearts of the fans who cheered him on last season, curling in a sublime winner.

After a difficult week for his player, Solskjaer praised Lingard’s reaction to his midweek error having played a key role in Sunday’s win at the London Stadium.

‘Of course he had a tough evening on Tuesday, but he knuckled down, he’s worked hard again, he’s a positive lad and what a goal, I’m so happy for him.

‘It was a great pass from Nemanja [Matic], a good turn by Jesse, good finish.’

West Ham were eager to sign Lingard on a permanent basis during the summer transfer window but were unable to strike a deal to bring him back to east London.

Lingard, who now has two goals in his last two appearances for United, is now determined to ‘move on’ back at Old Trafford.

‘I’ve been working hard, to overcome last week wasn’t easy, but to get some minutes today and to score was unreal.

‘Mistakes happen in football, we need to overcome those things. Things happen and you need to bounce back.’