Brazil internationals Oscar and Hulk sealed their first pieces of silverware since their surprise moves to the Chinese Super League as they guided Shanghai SIPG’s to the league title.

A 2-1 over Beijing Renhe was enough to secure the title as Guangzhou Evergrande, who had won the previous seven championships, suffered a shock defeat by Chongqing Lifan.

The win allowed them to move eight points clear with just two games remaining and sparked jubilant scenes at the Shanghai Stadium. Only an estimated 20,000 fans were in attendance in the 60,000-seat ground, however. 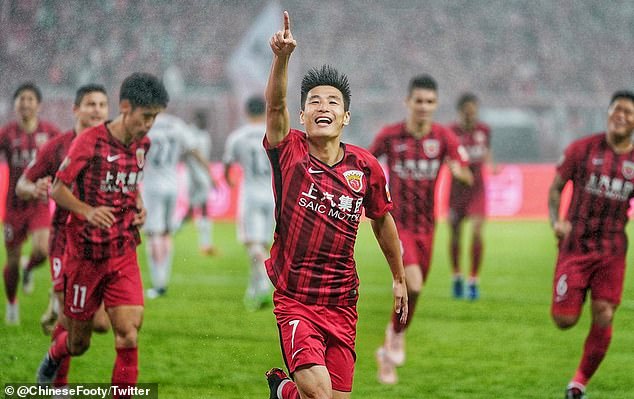 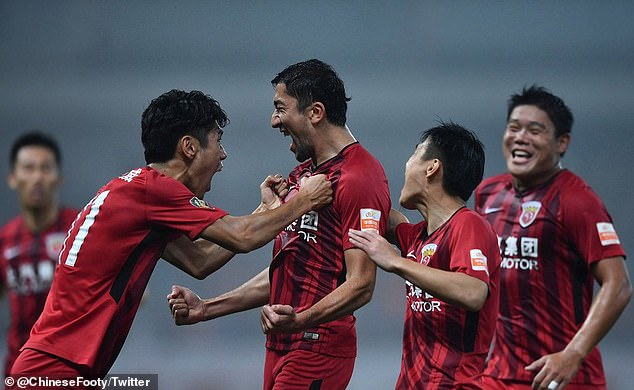 Although their decision to move to the Far East were widely criticised, both Oscar and Hulk have been vastly influential in this historic season, which sees Shanghai SIPG win their first ever league title.

Oscar, who joined from Chelsea in a £52m deal almost two years ago, has scored 12 goals and provided 18 assists in just 28 CSL appearances. Hulk, who signed in June 2016 from Zenit St Petersburg for £45m, has 13 goals and 12 assists from 25 games.

Hulk earns around £350,000 per week while Oscar is on an incredible £400,000 per week. Both count themselves among the highest-paid players in the world and benefit from low tax rates for high-earners. 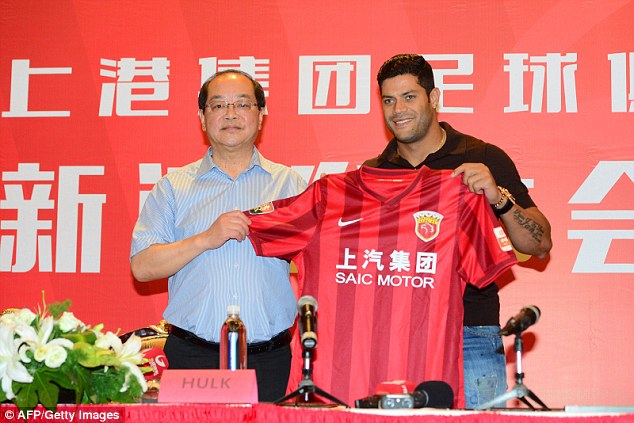 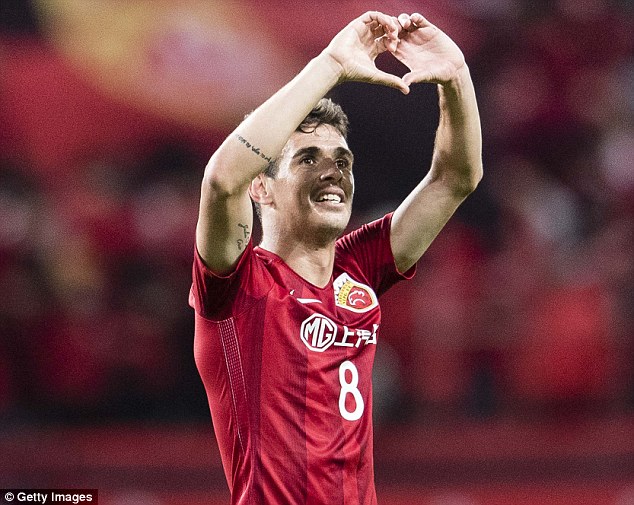 Shanghai SIPG also count former Chelsea and Real Madrid star Ricardo Carvalho among their squad, but the 40-year-old has been unavailable for much of the campaign.

The side finished second under the stewardship of Andre Villas-Boas last season, but the former Porto, Chelsea and Tottenham boss bizarrely quit to compete in the Dakar Rally. He had to pull out of the race on stage four after sustaining a back injury. 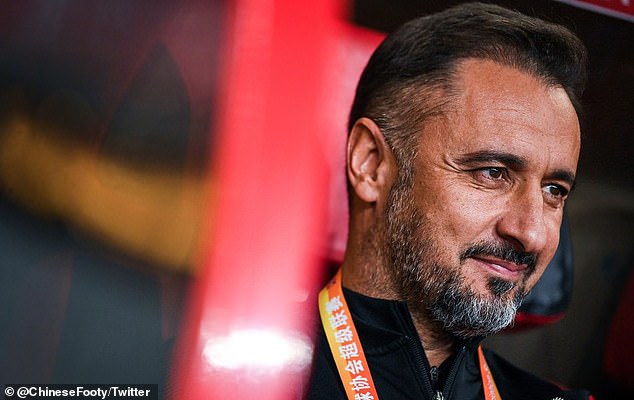 Vítor Pereira, who took over from Andre Villas-Boas in 2017, during their definitive victory