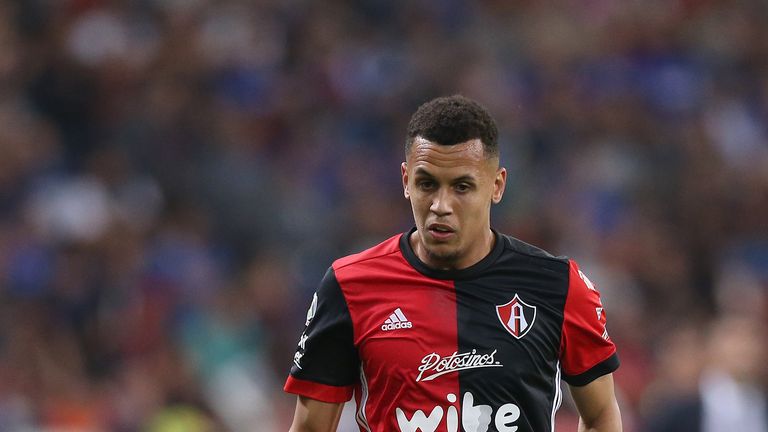 The 25-year-old English midfielder’s contract at the Italian club expires at the end of the season.

Lazio are understood to be willing to offload the former England U21 player in January, either on loan or permanently, ahead of the next Swedish Allsvenskan season. 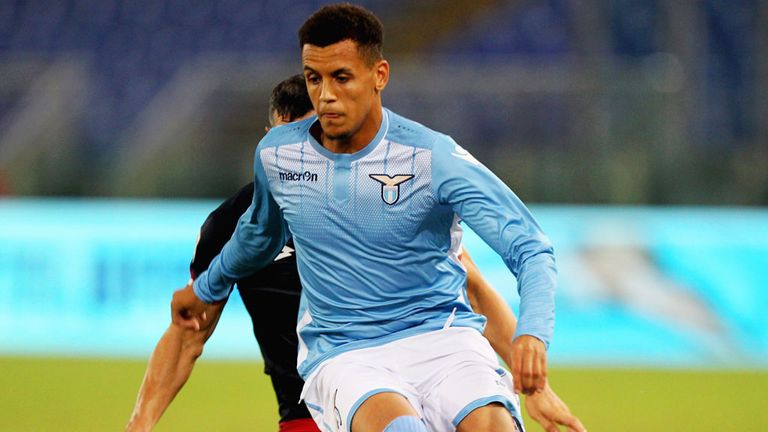 He has struggled to establish himself at the Serie A club since a free transfer from West Ham in 2015, and was loaned to Mexican side Atlas Guadalajara last term, where he played 23 times and scored twice.

Morrison was once tipped as one of England’s brightest prospects. He has had loan spells at Birmingham, QPR and Cardiff throughout his career.