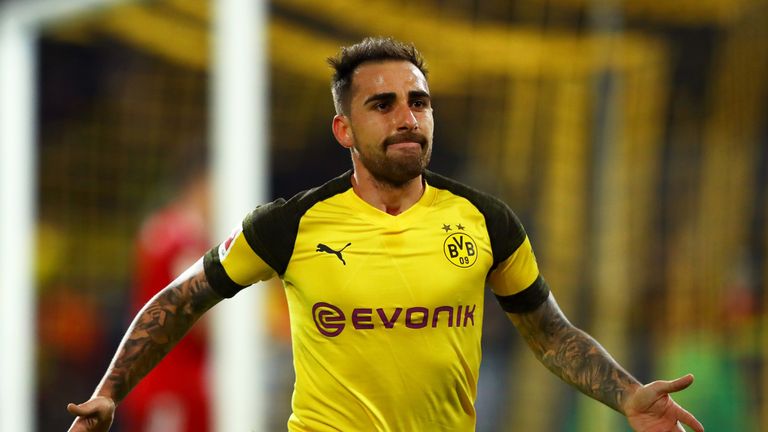 Paco Alcacer has signed a permanent contract with Borussia Dortmund after impressing on loan from Barcelona.

The 25-year-old moved to Dortmund on a season-long loan in the summer but has now signed a contract until 2023.

Alcacer has been instrumental in the German side’s impressive start to the season, scoring nine goals in all competitions so far. 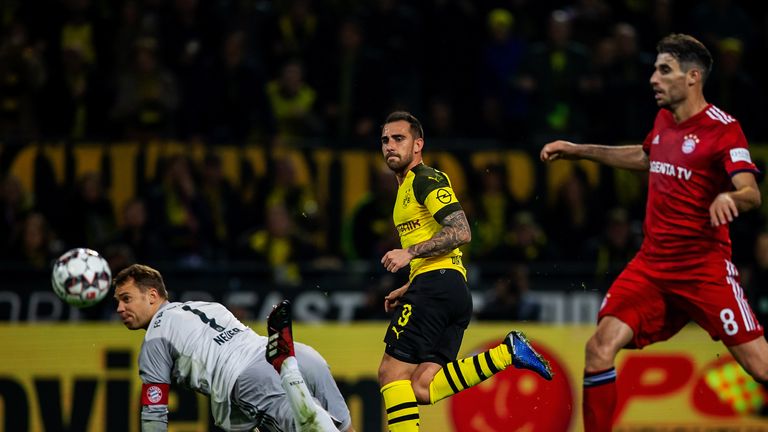 “I’m very happy in Dortmund, at BVB and in this wonderful team,” Alcacer told the club’s website.

“Borussia Dortmund was and is exactly the right decision for me. I’ll do everything I can to say thank you for your trust!”

Lucien Favre’s team are four points clear at the top of the Bundesliga and remain unbeaten domestically after beating Bayern Munich 3-2 before the international break, with Alcacer scoring the winner. “Today we informed Barcelona that we will take the option to buy Paco,” Dortmund sporting director Michael Zorc said.

“Paco is wholeheartedly with us, he has quickly integrated and has become an integral part of our squad. He is a real scorer of high footballing quality, and has already decided some important games for us. 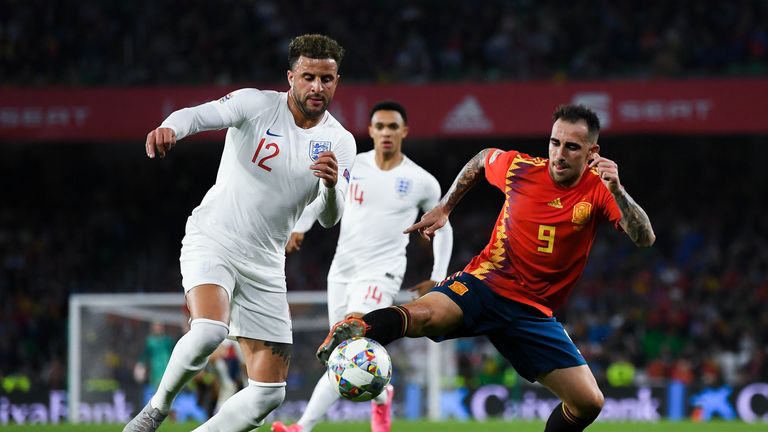 “We look forward to many more goals and assists from Paco in the coming years.”

Alcacer scored twice for Spain against Wales in a friendly in October and got another against England in their 3-2 Nations League defeat four days later.

He came through the youth ranks at Valencia and joined Barcelona for £27.3m in August 2016, where he scored 15 goals in 51 appearances, winning a La Liga title and two Copa del Rey crowns.