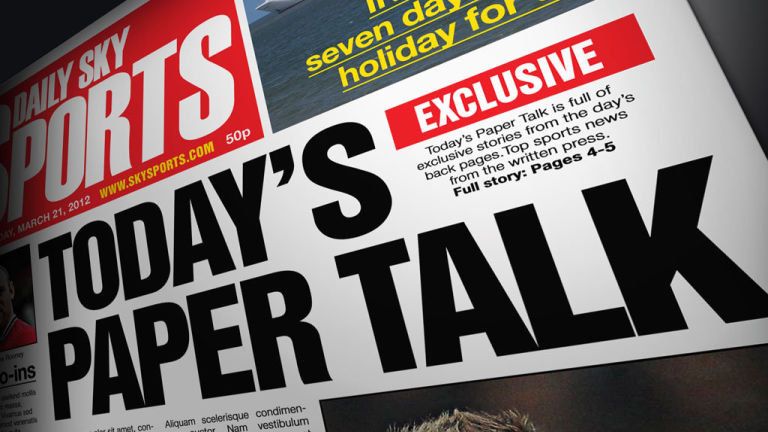 Jurgen Klopp is seriously considering leaving Xherdan Shaqiri out of the squad that travels to play Red Star Belgrade as he is likely to receive a hostile reception.

Chelsea and Manchester City are battling to sign Sunderland’s teen sensation Bali Mumba after he impressed their scouts.

Manchester United are considering approaching Gary Neville and Ryan Giggs over using their Hotel Football as a base before home matches in a bid to avoid being late for games.

Brighton supremo Paul Barber is the favourite to succeed Martin Glenn as chief executive of the FA after being headhunted for the role.

Gennady Golovkin wants to take on UFC stars Conor McGregor and Khabib Nurmagomedov after being dethroned by Saul ‘Canelo’ Alvarez.

Everton want to sign Aaron Wan-Bissaka as a replacement for Seamus Coleman, and Crystal Palace could be tempted to sell if the Toffees include Ademola Lookman as part of the deal.

David Wagner has received assurances from the Huddersfield board that he will not be sacked, even if they are relegated.

England’s record cap-holder Peter Shilton has slammed the decision to award Wayne Rooney with an England farewell, accusing the FA of ‘giving caps away’.

Granit Xhaka has revealed Arsenal’s players are convinced they will finish in the top four this season.

Gordon Strachan is among the favourites to replace Mark Hughes at Southampton if the Welshman gets sacked.