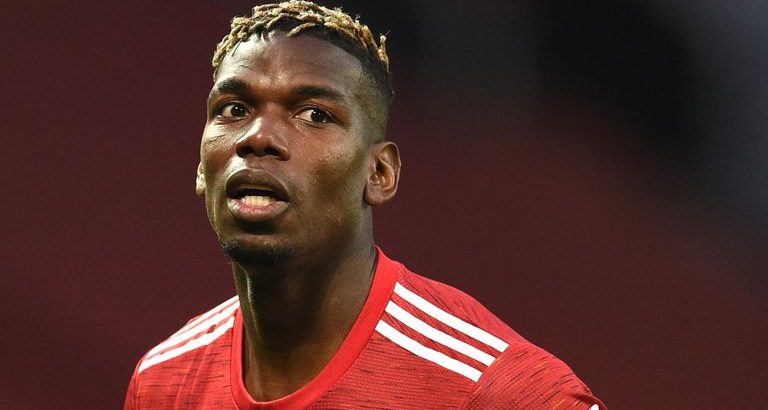 Real Madrid was an “attractive” potential future club for Paul Pogba and the midfielder wants to win trophies with Manchester United or another top European side, his agent Mino Raiola has claimed.

Pogba’s representative has fuelled speculation over his future at Manchester United on numerous occasions. Speaking at the end of last year, Raiola said the midfielder was “unhappy” at the club, needed to change teams, and the agent left the door open for a potential exit for his client from Old Trafford this summer.

Pogba, who is under contract until the summer of 2022, later took to social media where he rubbished claims concerning any departure from United, while Ole Gunnar Solskjaer also hit out at Raiola for his provocative comments.

Solskjaer also saw criticism levelled at him earlier in 2020 when Raiola said Pogba was not the United manager’s “property”. In an interview with Sky Sports last month, the France international praised Solskjaer for his management style when compared to his predecessor Jose Mourinho, who was subject to a scathing assessment from Pogba after the pair endured a tumultuous relationship at the club.

Despite his recent resurgence for United, Pogba, 28, who has won the Europa League and the League Cup during his second spell at the club, remains linked with a move away and Raiola wants to see the Frenchman win more major honours to underline his well-documented talent.

“With Pogba, what’s really important too is what Manchester United want, what project they are proposing for Pogba,” Raiola told Spanish sports newspaper AS.

“Pogba has always been interested in one thing, winning the Champions League, titles, that’s his objective. And we’ll see if that’s possible at United or at other big European clubs.

“At one time, Pogba felt a lot of love for, and trust in, United, and there are various other clubs.”

Raiola has said a transfer to Real Madrid in order to win titles with his “childhood hero”, compatriot and fellow World Cup winner Zinedine Zidane, used to be a favourable “option” for him.

He added: “Afterwards, it’s really hard for United and Madrid to reach an understanding on a massive transfer, because big clubs don’t like selling great players to other big clubs.

“And I’m not going to kid you, for Pogba, playing at Madrid was always a really attractive option, because of Zidane too. He’s Pogba’s childhood hero.”

Raiola added that the future of another one of his high-profile clients, Borussia Dortmund forward Erling Haaland, could become clearer over the course of 2021.

Since arriving at the Bundesliga club from Red Bull Salzburg, Haaland has emerged as one of the most exciting forwards in European football. He has scored 37 goals in 38 matches in all competitions so far this season.

The 20-year-old Norwegian is under contract at Signal Iduna Park until 2024 but has a reported €75m (£66m) release clause, which comes into effect in the summer of 2022. 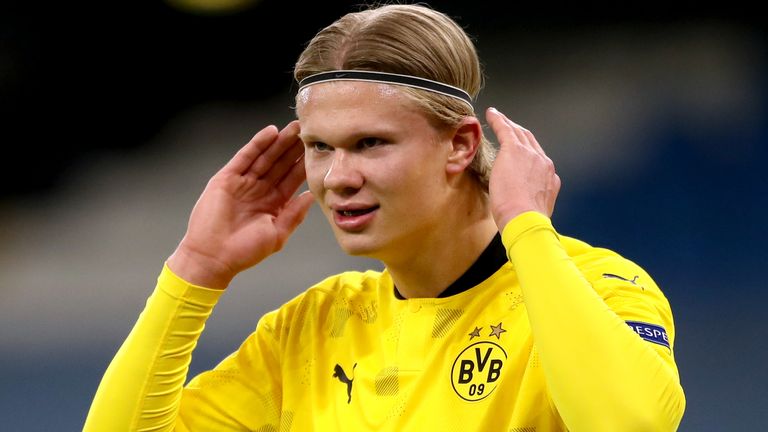 Raiola and Haaland’s father, Alf Inge Haaland, held talks with Barcelona and Real Madrid earlier this year, while Manchester City and Manchester United have also been linked with the striker.

Despite Madrid reporting a debt of €354.3m in the financial year to last June with finances having been affected by the coronavirus pandemic, when asked whether the La Liga club could ever afford to buy Haaland, Raiola said: “I don’t know if they can afford him, because I’ve haven’t studied their books. But I think they can.

“I think they all can. The question is different: Can Madrid afford not to buy Haaland? And Barca?” 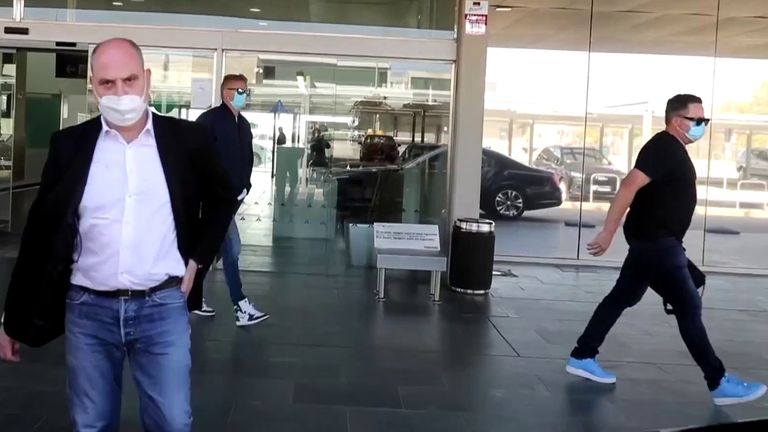 Amid increased talk of a potential exit, Raiola has stressed that Dortmund are currently unwilling to sell the forward but has hinted that the club’s position could change before the end of the summer transfer window.

Raiola added: “He needs to tell me when everything is clear in my head and I can create a menu for him, and put the things on his plate: we’ve got this, that and the other…

“And at the moment we can’t. What we know as of today is that Dortmund spoke extremely solemnly to us and said: ‘We are not selling him’. That’s the situation, definitely.

“That’s what they’ve said. Now let’s see if that desire is still there through to the 1st of September.”