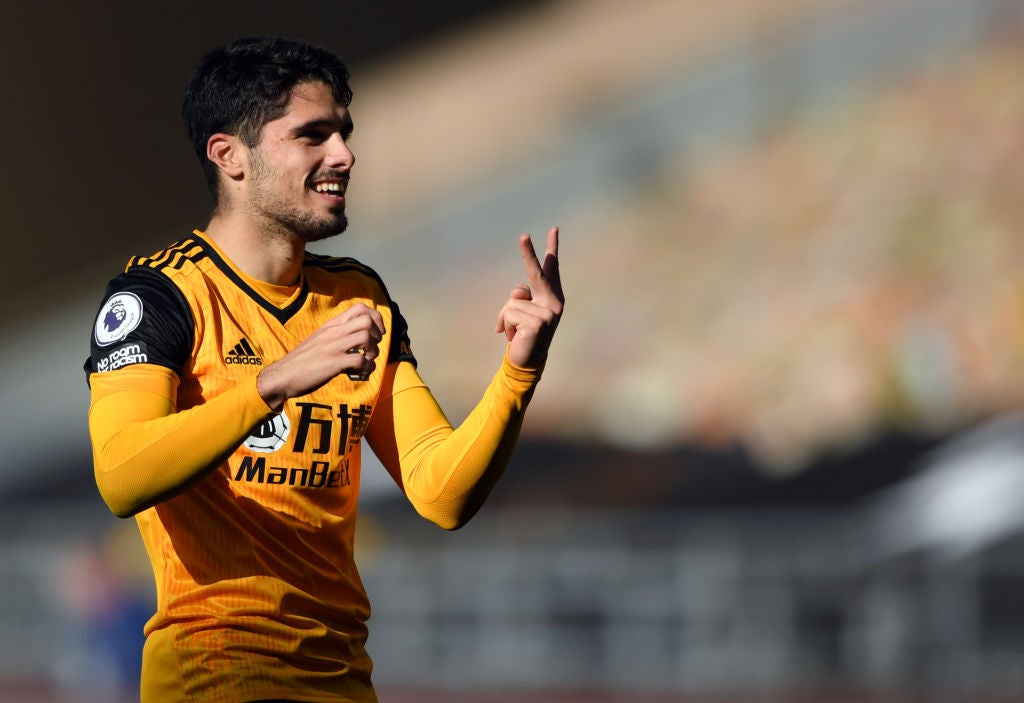 The reprieve did not last long as Areola was finally beaten a minute later when Neto grabbed his first goal of the season.

Dendoncker’s shot was blocked by Robinson and, as Fulham failed to clear, the ball ricocheted to Neto, who drilled into the bottom corner from 16 yards.

It was a reward for an energetic opening to the half, but the Cottagers should have levelled after Ademola Lookman brilliantly worked the ball to Aleksandar Mitrovic.

The striker unselfishly squared to Kamara, unmarked eight yards out, but he could only tamely sidefoot straight at Patricio.

It summed up Fulham’s afternoon and Neeskens Kebano drilled over with a minute left as the Cottagers faced up to another defeat.