Manchester City are considering a bid of £40million for Bournemouth centre back Nathan Ake in January.

Pep Guardiola is an admirer of the versatile Dutchman and the Premier League champions are ready to rival Manchester United and Tottenham for his signature.

A selling point for City is that Ake would bolster their home-grown quota as he started his career in Chelsea’s academy. 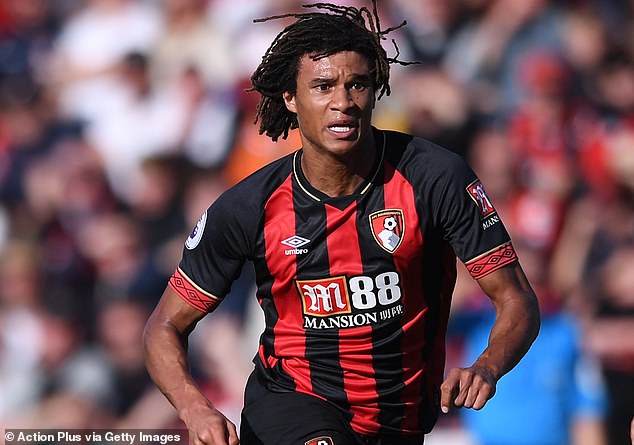 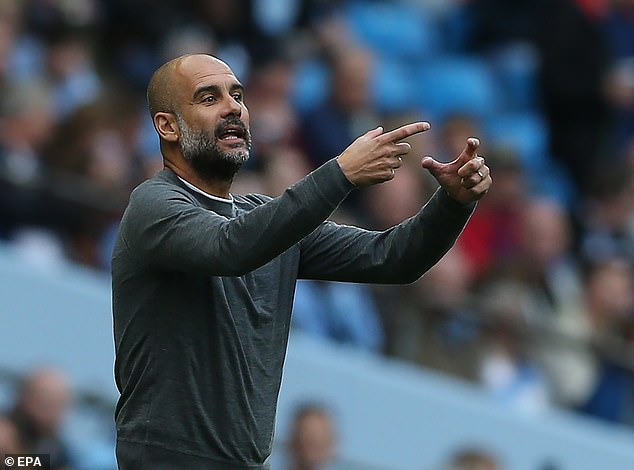 A number of top Premier League sides are keen on the 23-year-old and he’s started the season impressively.

On Saturday he helped the Cherries keep a clean sheet in their 0-0 stalemate against Southampton.

Chelsea have first refusal of the central defender and would have to pay £40m to bring him back to Stamford Bridge.

And it hasn’t escaped Ake that his performances are drawing attention but as you might expect, he is concentrating on what he can do for Eddie Howe’s side. 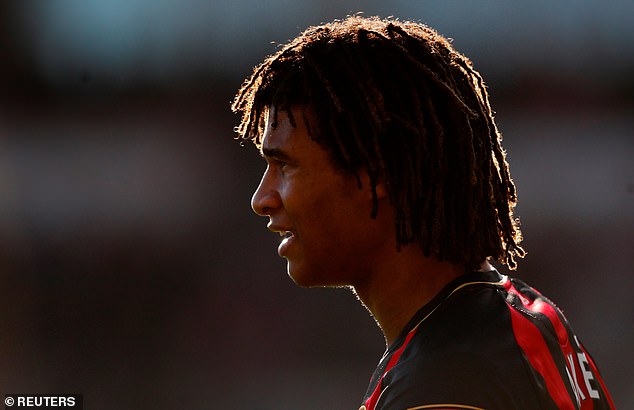 Manchester United and Tottenham are also interested in the Netherlands international

‘At the moment I play at Bournemouth and that is going very well, so I focus on that,’ he said recently.

But Ake’s stock is rising rapidly and it is thought he would compete for a place in the line-up straight away if City pull the trigger on a move in January. 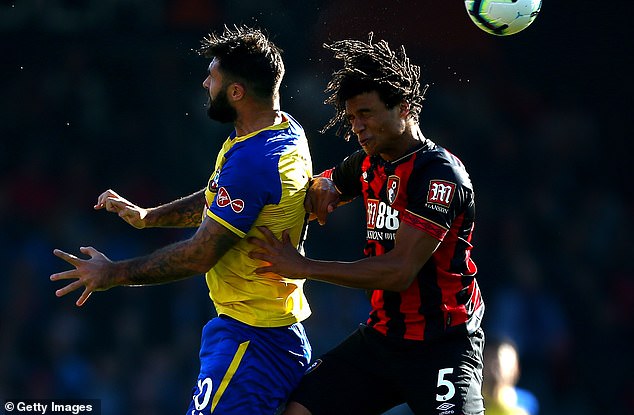