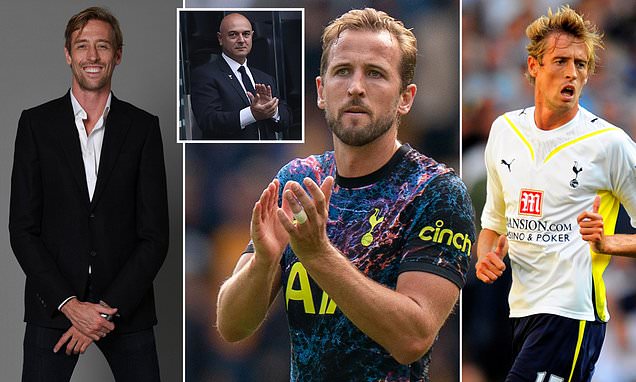 PETER CROUCH: I found out how harsh and ruthless Daniel Levy can be when I left Tottenham and it’ll be the same for Harry Kane… but if I owned a club, I’d want the Spurs supremo to run it for me

Deadline Day, August 2011. I am sitting with Harry Redknapp in his office. Daniel Levy is on loudspeaker. The conversation is not going well.

Levy is working to get shot of me. Stoke City have bid £10million and Tottenham want me gone. Emmanuel Adebayor has signed on loan, the writing is on the wall. Spurs forcefully state I won’t play.

Daniel says that I’m off to the Potteries. Actually I’m pretty happy here, thanks. Adebayor joining is not my problem, my family are settled in London, I always give my best. My record is good. 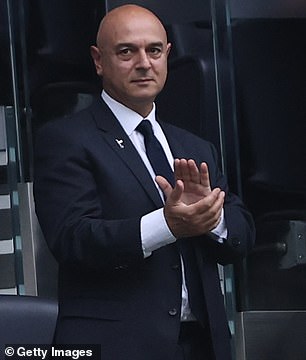 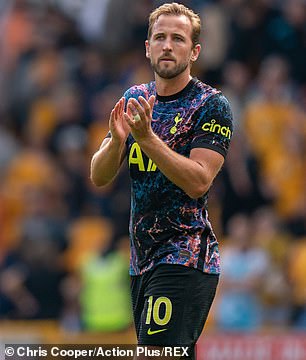 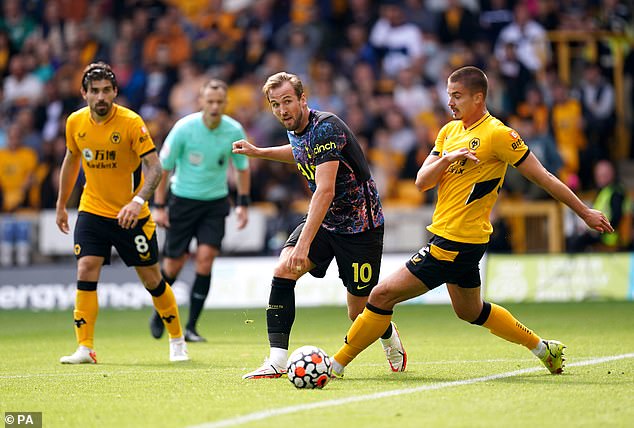 I stand firm, thinking of the goal at Manchester City a year prior to take Spurs into the Champions League and I am happy with how I’d then performed in that competition.

I go home, upset at how the talks had transpired. I loved it at Stoke and spent eight happy years there but initially I didn’t fancy it. Negotiating at Spurs is not easy and Harry Kane will have found that recently.

The hours ticked by and Daniel later calls with even more certainty. I wouldn’t be receiving a squad number and I’ll be training with the kids.

I’m picking the phone up to Harry and asking what it was all about. He was honest: he was happy with Adebayor but said he wanted to keep me as well. He did, however, admit that he couldn’t say that to Daniel. 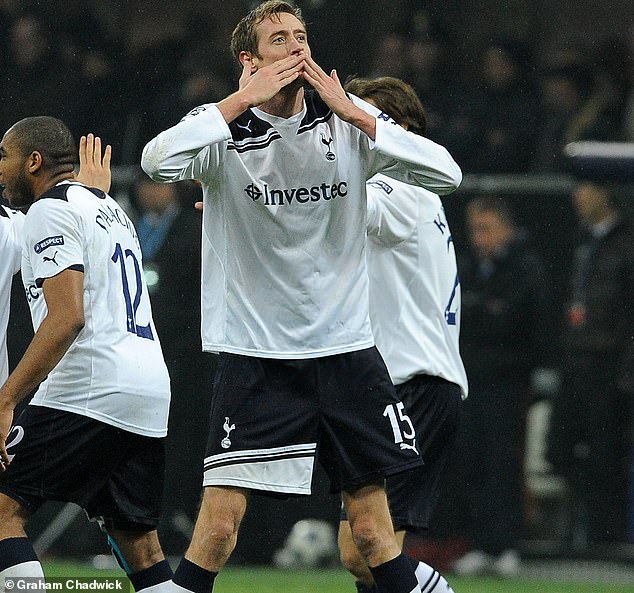 There is still a decision to make. I had been treated poorly that day — made to feel as if I was a bad egg in the dressing room, which was untrue — but I soon realised the financial realities of the situation.

The sum of £10m for a 30-year-old a decade ago was very good money, and, in a way, I still held all the cards. Stoke bid £6m for Wilson Palacios as well and the conditions of the deal were that either both of us went or neither.

You have to use these opportunities to your advantage. I dug in and eventually did well out of it. They were getting £16m for two players but they weren’t going to get anything if I didn’t agree to it.

I was in a very strong bargaining position. I don’t think Daniel was too pleased — the fax came through very late! 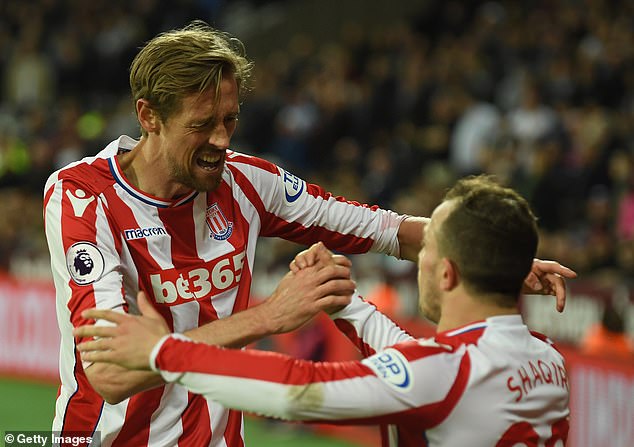 There are no hard feelings, and, if I owned a football club, I’d want Daniel to run it for me. That does not mean the whole experience was not exceptionally harsh and ruthless. It was raw then but now I understand he had the best interests of the club in mind.

This, you imagine, is what is playing out behind the scenes at Tottenham now, albeit in different circumstances.

Kane has looked to progress his career for some time and City are willing to spend serious money.

With me, their view was that they’d used me and now I was out. With Kane, it is the opposite — they are not done with him — but the tough conversations will be similar. 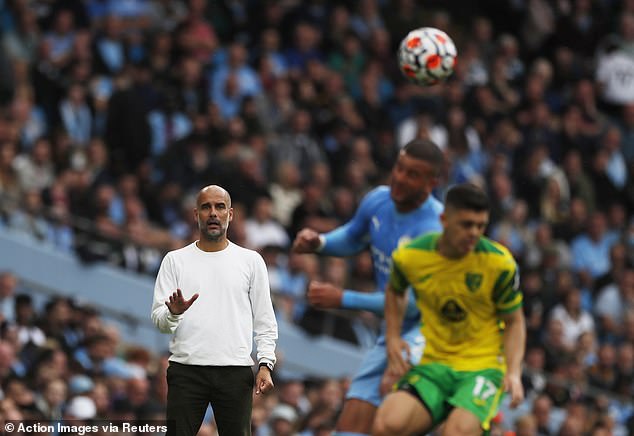 A lot of people don’t see both sides of things. They are always very quick to blame the player.

A lot has been made of the gentleman’s agreement, and although you hope those are honoured in everybody’s best interests, we have to be honest and appreciate that there is just too much money at stake for any of that in the modern world.

Unfortunately, that is the nature of the beast. From my experiences, it is hard to take anything in the game at face value. It’s cut-throat. You’re traded as commodities rather than people.

Even when I was leaving Southampton for Liverpool in 2005 there were difficulties. 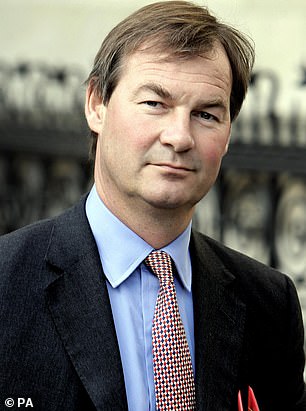 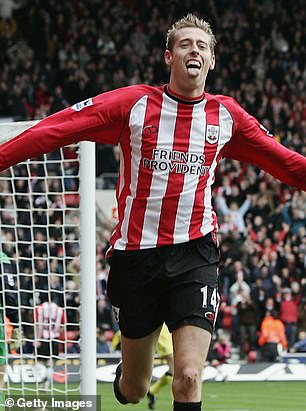 We had just suffered relegation from the Premier League and Liverpool had won the Champions League in Istanbul. Obviously I wanted to go.

Redknapp was my manager again and understood that completely. Rupert Lowe, the chairman, was not quite so sympathetic.

He said they needed me, flatly refusing the transfer. I put forward that the European Championship was on the horizon and that my chances of selection for England would diminish as a second-tier striker.

‘I don’t care,’ was his reply. Rupert went to the Cotswolds and turned his phone off. I drove two-and-a-half hours to his house. He didn’t even answer the front door – I had to go around the back and there he was, reading the newspaper. 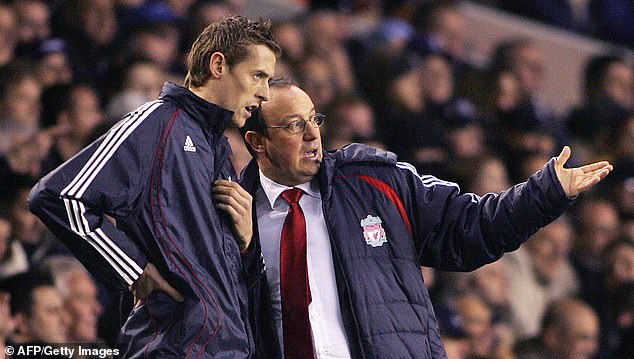 He couldn’t believe it! In the end, he couldn’t really stand in my way and he was very fair. They made a £5m profit on me.

If he had continued blocking it then who knows what would have happened to my career. I might never have played for a club like Liverpool and those were my best times at Anfield.

My head might have gone down and if Southampton had not gone straight back up then where are you? Are you now a Championship player? This is not as drastic for Kane but it is all relative.

You’ve got to take the rough with the smooth, Jurgen…

The added leniency by referees over the first fortnight of the season has been positive for me — the thicker lines for offside calls and the approach to what is deemed a foul.

I was at Liverpool’s win over Burnley, and although Jurgen Klopp was unhappy at some of the things that were let go, I like that aspect of our league.

Burnley were physical but Burnley are physical. If they weren’t then they wouldn’t have an edge against teams like Liverpool. They have to do that. Long may the rough and tumble continue.