Phil Foden and Reiss Nelson have retained their places in the England under-21 squad for the forthcoming friendlies against Italy and Denmark.

Arsenal forward Nelson, who is spending the season on loan at Bundesliga club Hoffenheim, scored in each of those matches after being moved up from the under-20s. 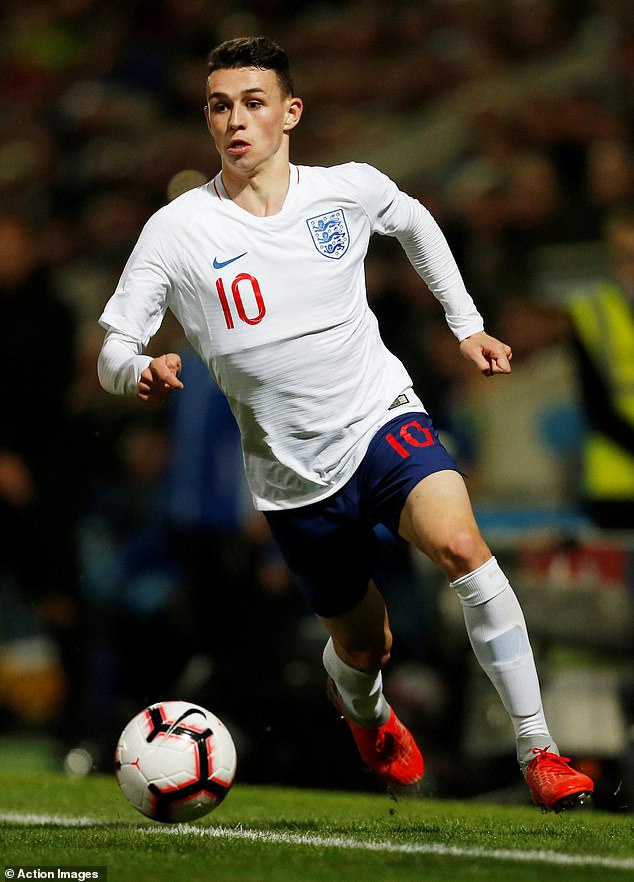 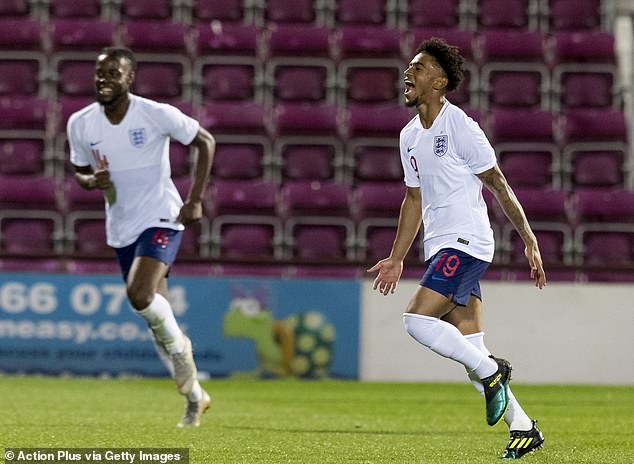 Both live on BT Sport

They both keep their places in a talented England squad that will begin the countdown to next summer’s Euros with friendlies against hosts Italy in Ferrara on November 15 and Denmark in Esbjerg on November 20.

Harvey Barnes of Leicester City and Jay Dasilva of Chelsea also keep their spots in the squad having been moved up last month.

‘They’re two very good games for us this month, after we secured our qualification in October,’ Boothroyd told the FA website.

‘One of them is in Italy, where the Championship is taking place next summer and it will be a real test for us, but that’s what we want. 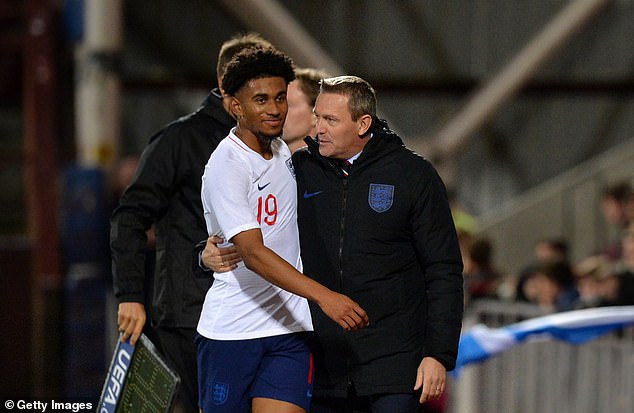 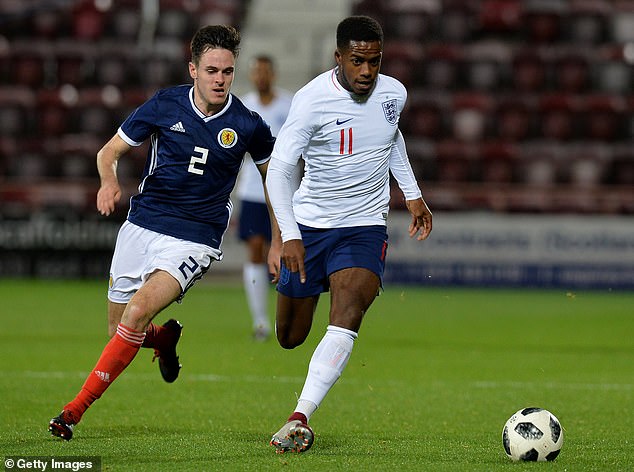 ‘We can work on things that we might not necessarily have done in the qualifying games, which will help us towards competing against the best teams in Europe next summer.

‘Denmark are a good side and they switch things tactically and have a certain style in the way they play the game and they regularly qualify for the big tournaments so that’ll be a tough one.

‘We’re looking forward to both matches, after coming out of a tough group ourselves.’

England qualified for the finals ahead of Holland, Scotland, Ukraine, Latvia and Andorra and are now eagerly-awaiting the draw for the tournament on November 23. 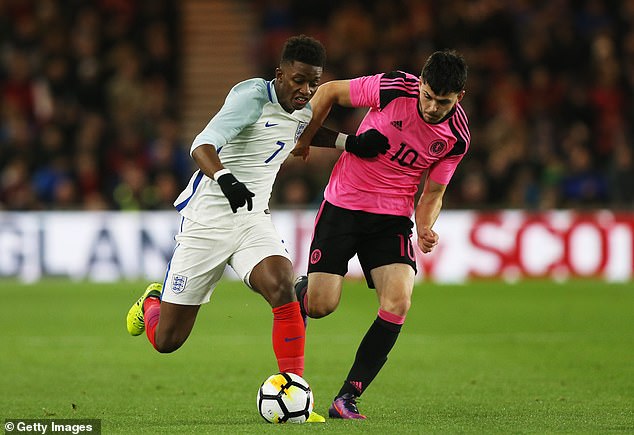 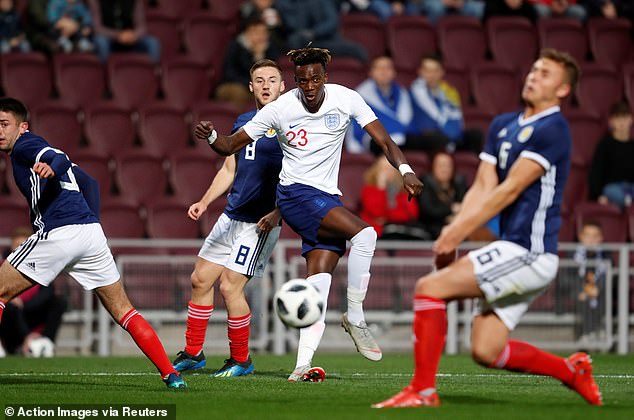 Chelsea striker Tammy Abraham, on loan at Aston Villa this season, in action against Scotland

‘We’ve now got two games where we can give everyone a look at what it is we’re trying to do for the summer,’ Boothroyd added.

‘It’s nice to have Demarai back with us because he’s done really well and the competition for places is fantastic now.

‘We had Reiss joining us for the first time last month and Harvey Barnes has done a really good job too so I’m really pleased that we’ve got two players who have come up and shown us they mean business.

‘It’s great for the group because the standard is so high that it improves our training and everything else and you need that when you want to be successful – you need everybody fighting for a place.’