England Women boss Phil Neville does not feel he will be on trial as he awaits a decision from the FA about a Great Britain manager for next summer’s Tokyo Olympics.

Neville last month said that taking charge of a Team GB side at the Games was “still a massive ambition” of his.

He is set to leave his Lionesses role next July at the conclusion of his contract, with Netherlands boss Sarina Wiegman starting work as his successor from next September.

England play friendlies against Germany away on October 27 and Norway at Bramall Lane on December 1 in their first fixtures since a 1-0 SheBelieves Cup loss to Spain in March – their seventh defeat in 11 games.

Asked on Tuesday if, with an announcement about the rescheduled Olympics still to be made, he felt a little like he was on trial with regard to the two coming matches, Neville said: “No, that’s not how I feel. 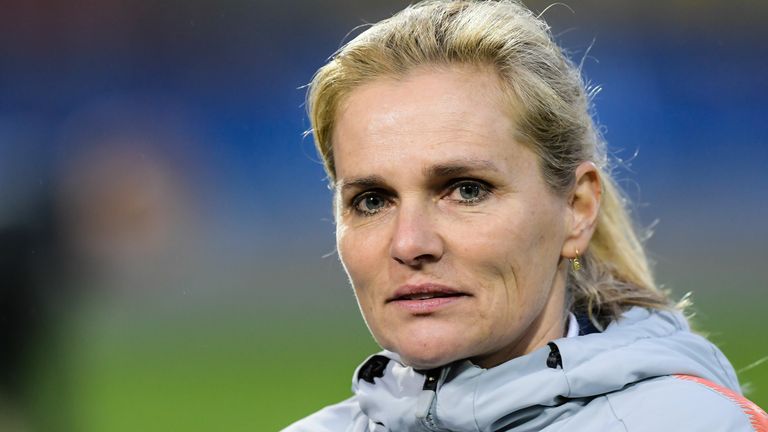 “I knew at the start of season the timeframes, and the communication has always been clear and honest with me. My focus has really been on England.

“I think any time you go out onto a pitch as a footballer or a manager, there’s always that element of you’ve got to perform, you’re being assessed, you’re being scrutinised, and that’s no different now. But it doesn’t feel like a trial.”

Neville says it is now simply a case of waiting to hear from the FA’s director of women’s football Sue Campbell and chief executive Mark Bullingham. 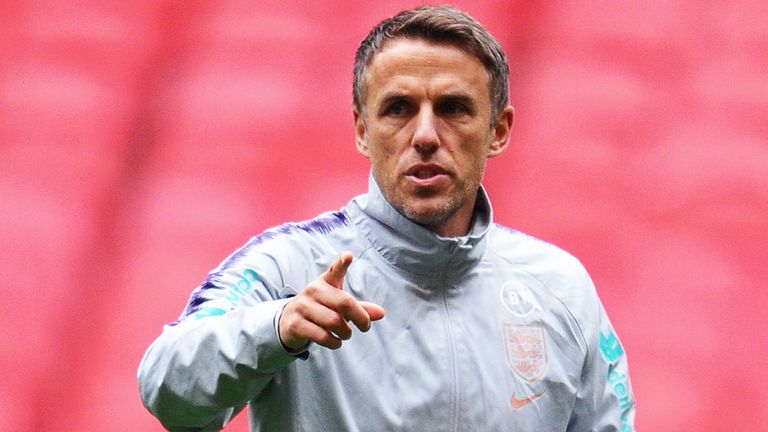 The 43-year-old, who guided England to fourth place at the 2019 World Cup in France, said: “It is now up to Sue and Mark to make a decision on when they will announce the next Olympic manager.

“At the last camp (England’s training camp at St George’s Park in September) I stated my intentions of what I wanted, and I think they will do the right thing when they think it is the right time to do it. Ultimately for me as a manager I just have to wait.”

Neville was also asked about his England players’ focus given the change of management ahead and uncertainty about the Olympics. 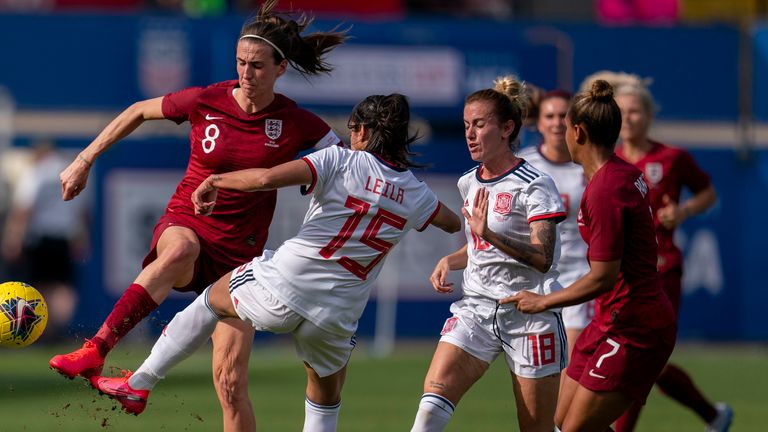 And he said: “I think if I was a club manager I would be worried because you think about that focus, but at international level…

“We addressed this with the players at the last camp – what can derail us this year, and it is probably that type of talk, about who is taking the Olympics, and Sarina coming in. Ultimately what I said was I think we have a fantastic manager coming in. But that is for 12 months’ time.

“Regardless of who is the manager, the games are that big, there is that much expectation, that actually you play for the badge, for the shirt, for the pride of your country, rather than for the manager.

“My real pride in the last camp was the support I had from the players, the relationships and connection we have still got, and there was an unwavering belief that the next 12 months are going to be just as exciting as the previous two years.

“The work they showed proved to me we’re heading in the right direction and we’re all together as one.

“Yes it’s a different situation than probably what they’ve handled in the past but regardless of who is the manager, you are playing for England.”

Renault and Daniel Ricciardo: From underachievers to an F1 2020 force