Philippe Coutinho could leave Barcelona with the La Liga giants ‘desperate’ to offload the Brazil international, according to reports. The Samba star was wanted by Arsenal back in the summer transfer window. And the Catalan titans want to get rid of the 28-year-old because they’d have to pay the Reds more money if he stays around.

Barcelona signed Coutinho in January 2018, believing the Brazil international would be the ticket to Champions League glory.

However, the playmaker has blown hot and cold throughout his time in Catalonia and spent last season on loan at Bayern Munich.

Coutinho returned to Barcelona back in the summer yet has struggled to kick on, scoring just two goals and registering only two assists from 10 La Liga matches.

And, now, Catalan newspaper Sport say Ronald Koeman’s side are desperate to get rid of the playmaker.

When Barcelona signed Coutinho nearly three years ago, they paid a huge £142million to secure his signature. 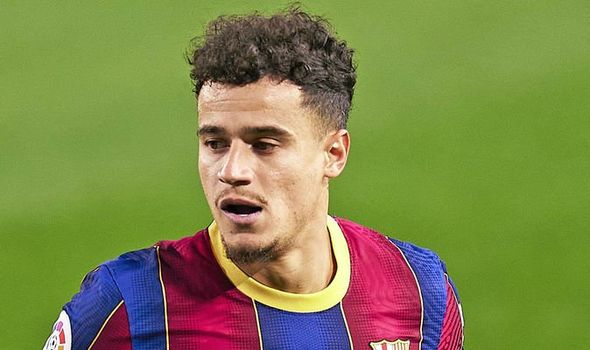 Yet they’re now having to face the prospect of spending an extra £18m if he makes 10 more appearances for the club, which would bring him up to 100 games.

Barcelona have been hit hard by the coronavirus crisis and are currently trying to cut costs, even asking players to take a pay cut.

They sold Arturo Vidal, Luis Suarez and Ivan Rakitic back in the summer in order to balance the books but it appears they need to offload more if they’re to avoid a messy financial situation.

Arsenal could be a potential next destination for Coutinho.

Mikel Arteta wanted to sign the Brazil international in January, believing he had all the attributes to be a huge hit at the Emirates Stadium. 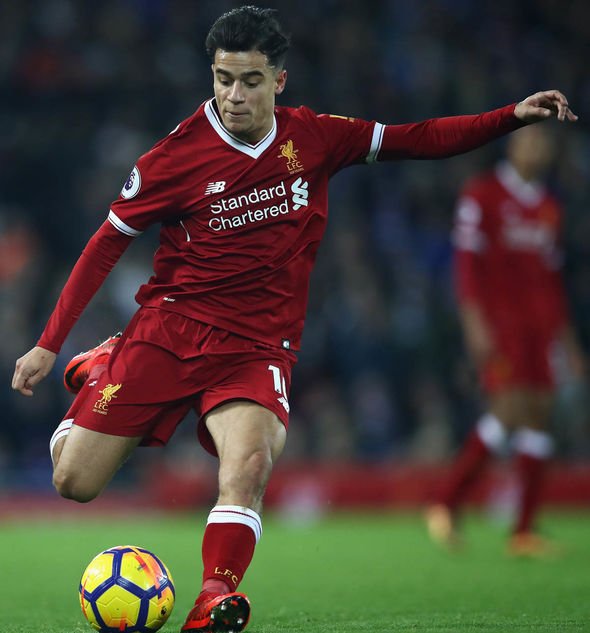 But with Arsenal only having the financial capacity for a loan deal at the time, they ultimately missed out.

Meanwhile, Coutinho recently opened up on his future and refused to rule out a stunning return to the Premier League.

“The Premier League is one of the most exciting leagues in the world and to have the chance to play there with a team like Liverpool will always be something I will feel grateful for,” Coutinho told World Soccer.

“It is impossible to say what might or might not happen in the future – but what I know is that right now my only focus is on being successful with Barcelona.”

Coutinho also outlined his desire to win more trophies, having won the Bundesliga and Champions League with Bayern last term.

“I won three trophies, including the Bundesliga and Champions League, so I don’t think it (his time at Bayern) can be anything other than a success,” he said.

“Winning the Champions League has always been a big ambition of mine and to win it with Bayern was a big thing.

“Now my ambition is to win it with Barcelona.

“I will always remember and be thankful for my time and success there, but I am back with Barcelona now and that is where my focus is.”