Jadon Sancho has been mocked up wearing a Manchester United shirt by fans eager to see him at Old Trafford. The Borussia Dortmund star is the Red Devils’ top transfer target, with Ole Gunnar Solskjaer determined to land the 20-year-old. And supporters have been getting excited, showing their enthusiasm by photoshopping him into the club’s colours for next season.

Fans on Twitter have been photoshopping Sancho into the United kit.

In one image, it shows him edited into the jersey for the current campaign with the Red Devils logo in the background.

In another, Sancho has been inserted into United’s kit for next season – with images of the jersey already doing the rounds on social media.

And another image shows the United target cupping his ear while also wearing the kit of the current campaign.

While fans are daring to dream, the club still have much work to do if they’re to make the 20-year-old their big signing of the summer transfer window. 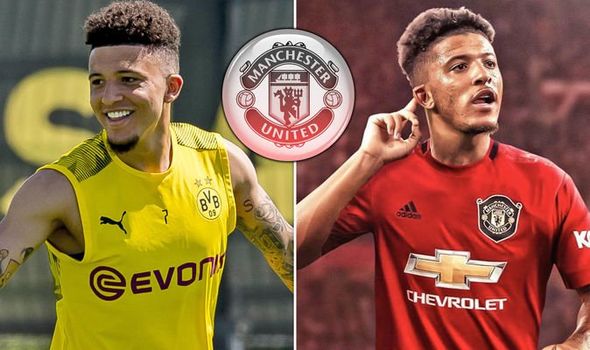 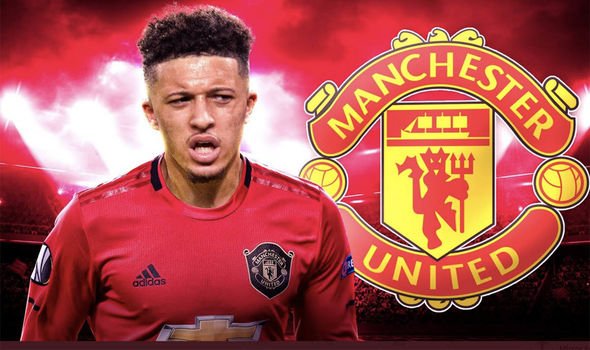 Dortmund have insisted they’ll only let their prized asset go if their massive £108million asking price is met.

United don’t want to pay that, mindful of the message forking out a record fee would send while the coronavirus crisis continues to go on.

Woodward is instead prepared to haggle, determined to sign the England international for cheaper than Dortmund’s desired fee.

But Solskjaer has told the Red Devils supremo he wants the 20-year-old in the door as quickly as possible so he can get up to speed ahead of the new season.

Sancho has told friends he’s prepared to head back to Manchester, having previously represented Manchester City. 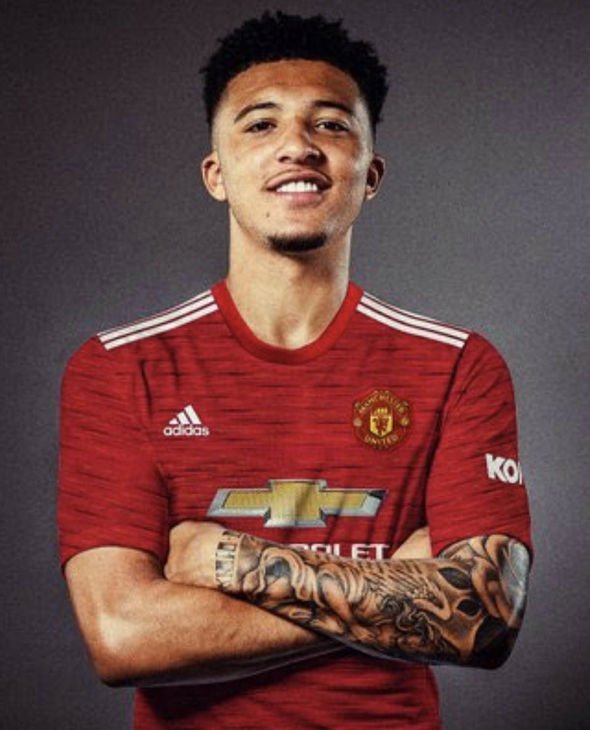 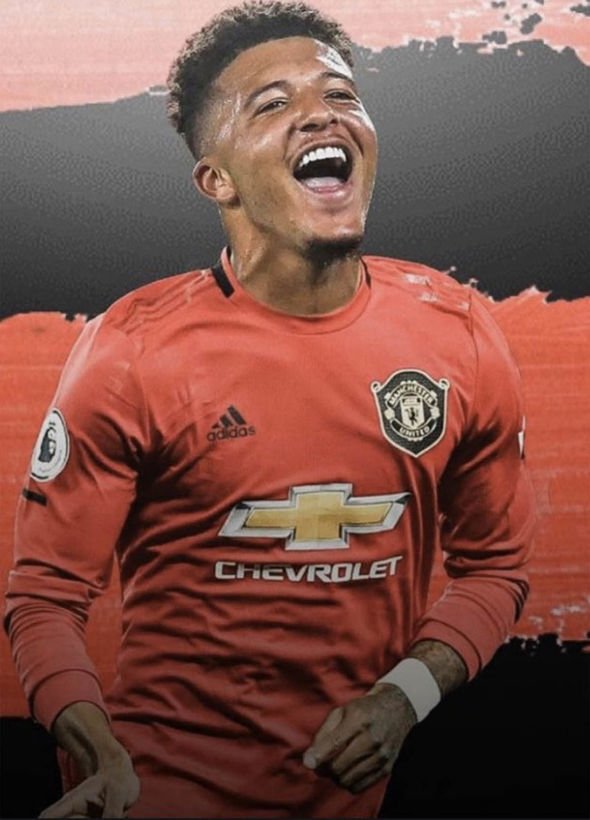 And United will let him decide his squad number with the No 7 and No 11 jerseys currently available over at Old Trafford.

Meanwhile, Red Devils legend Ryan Giggs has hailed Sancho – and also talked up Jack Grealish amid speculation the Aston Villa captain could be on the move.

“I think the thing with Grealish is he’s obviously used to the Premier League and doesn’t need to adapt to it so that’s good.

“For me from the outside, it looks like he’s got the mentality to come to this place and not bother him. Certain players can get overawed.

“Also, the good thing this year is he’s got ten goals and got into double figures so that would be one question mark I would have had with him: does he score enough goals? To get to double figures with no penalties for Villa is impressive.

“Sancho is quick, direct but also an intelligent player.

“What I like about him is when he gets into them areas with the final ball, he doesn’t panic. A lot of quick wide players sometimes do but he picks out the right pass.

“He’s someone who can counter-attack if we’re going to play that but also if a team are going to sit back, he can beat players and make things happen.

“They are two signings that may be available and if we’re able to get them, I would go and get them.”