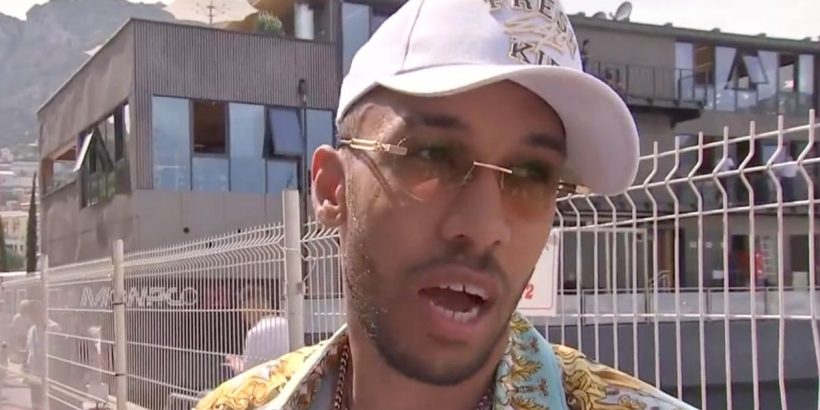 Pierre-Emerick Aubameyang has offered his thoughts on Arsenal's failure to secure Champions League football having been frozen out by Mikel Arteta before joining Barcelona.

The former Gunners skipper managed seven goals across 15 matches for the club earlier this season and was allowed to move to La Liga on free transfer in February – where he has hit the ground running.

The 32-year-old scored 12 goals across 23 Barcelona outings helping them to a second-place finish in the league – with Piers Morgan among others suggesting Arteta had made a huge mistake in letting the former Gabon international leave on a free.

The striker was spotted by Sky Sports at Monaco Grand Prix qualifying on Saturday (May 28) in wearing a bold shirt and sunglasses, stopping him for a chat.

Having been asked about his F1 fandom and giving his thoughts on the Champions League final between Liverpool and Real Madrid, the subject moved onto Arsenal.

While Aubameyang detailed his sadness that he won't be seeing his former side in the Champions League next season, he sees their Europa League qualification as a positive.

Did Arsenal make a mistake in letting Aubameyang go? Give us your thoughts in the comments section. "I think they did a lot of improvements. And I'm a bit sad because I wanted to catch them in the Champions League.

"I have a lot of friends over there but I'm wishing them all the best for next season.

"Obviously I think it's going to be a good thing to get back to the Europa League as well for them and hopefully they can win it."

Arteta said back in February on Aubameyang's exit: "I’m extremely grateful for what Auba has done at the club, for his contributions since I’ve been here.

"The way I see myself in that relationship is the solution and not the problem."