Pierre-Emerick Aubameyang rejected “two other bids” before agreeing to sign a new three-year, £250,000-a-week contract at Arsenal which will cost the Gunners £39million over the course of the deal. That’s according to transfer expert Fabrizio Romano, with an agreement now all but finalised.

Aubameyang provided yet another bold underline of his quality with the only Arsenal goal inside 90 minutes in the Community Shield win over Liverpool.

The Gabon international also netted the decisive spot-kick in the penalty shoot-out, which the north London outfit won 5-4 after a 1-1 draw.

The 31-year-old, who has five goals in his past three Wembley appearances, has now scored 10 goals in his last 10 games including seven of Arsenal’s last eight across all competitions.

After 29 strikes last term he will be keen to break the 30-goal barrier this term – and will do so in a much-improved side based on the performances of Arteta’s side in recent months.

But while the captain is expected to put pen to paper on an extension which will commit him to Arsenal until 2023, it’s said that he had offers from elsewhere on the table. 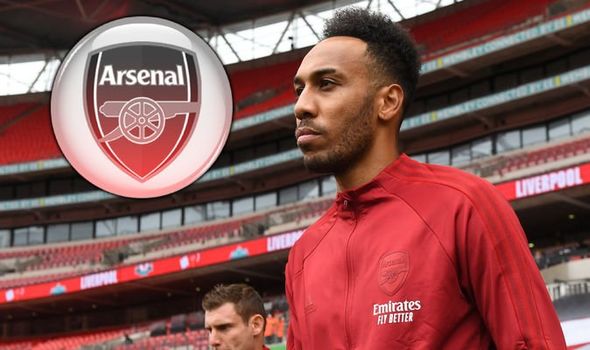 That’s according to Romano, who says Aubameyang snubbed two bids in order to sign a new contract at the Emirates, which improves his weekly wages by around £50,000 a week.

His salary will usurp all of his team-mates’ in 12 months’ time when £350,000-a-week playmaker Mesut Ozil will depart the club as a free agent.

“Arsenal consider the agreement almost ‘reached and completed’, the deal is done – he turned down 2 other bids. 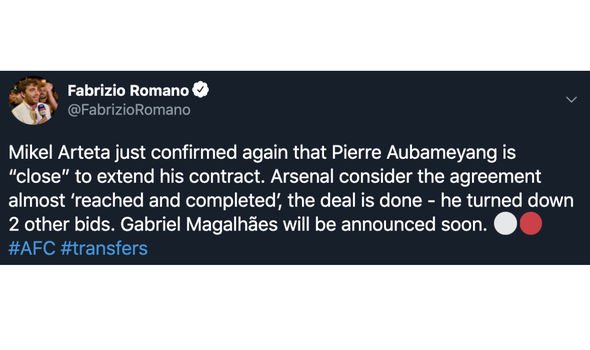 Romano’s update is in keeping with what Arteta has said of Aubameyang’s future of late, saying ahead of the clash with Liverpool that he was positive an agreement would be found.

Asked if he had any further updates on Aubameyang’s contract talks after the Community Shield, Arteta said: “No. I keep saying the same thing.

“I try to do my job which is convince him he is in the right place, that he has the right environment here to produce like he has done today and like he did three weeks ago [in the FA Cup final].

“I’m very positive he is going to sign. But there are a lot of things involved in a contract deal and we are trying to solve them.

“Yeah, I think the move from the team was really, really good. He put the ball all the time where it belongs.

“The way he took the penalty, he wanted to take the last one and he took it really well and another trophy for Arsenal.

“I’m delighted with his performance with and without the ball.” 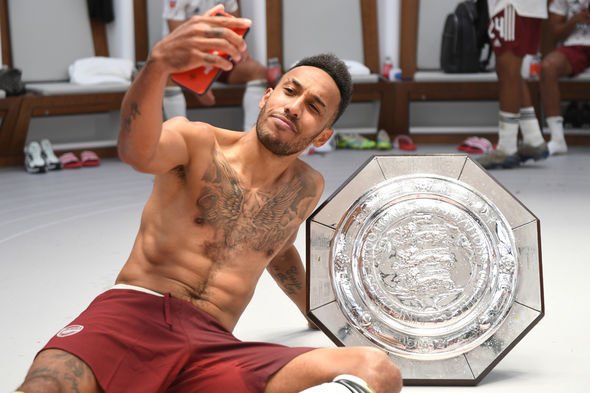 “I’m not worried because we can try to do as much as possible to convince the player or tell them what we think and put all the cards on the table to try and keep him here.

“But after is the part of the player and the agent that have to agree. I think we built a really good relationship between us and hopefully we can do it.

“Now I am confident and happy, I see how he behaves everyday and how much he smiles in training. Believe me, with Auba that’s a really good sign.”

Aubameyang said himself post-match: “We’re going to see in these [next] days. Today we’re going to take the trophy, that’s it.

“For sure, we are improving. There is still work to do but I’m really happy and it’s a really exciting time to be an Arsenal player.”

Premier League schedule: how to watch soccer on TV in the US this weekend