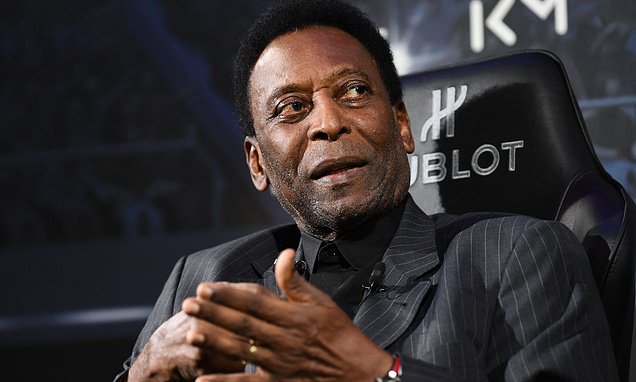 Rio de Janeiro abandoned plans to rename its famous Maracana Stadium in tribute to Pele on Thursday after a widespread outcry from fans.

The official proposal to give Pele’s name to the ground that hosted the final of the 2014 World Cup and the opening ceremony of the 2016 Olympic Games was vetoed by state governor Claudio Castro.

The Rio de Janeiro state legislature voted last month to call it the ‘King Pele Stadium’, but fans were angered at the removal of the stadium’s existing official name Mario Filho, after the journalist who lobbied for it to be built in the 1940s. 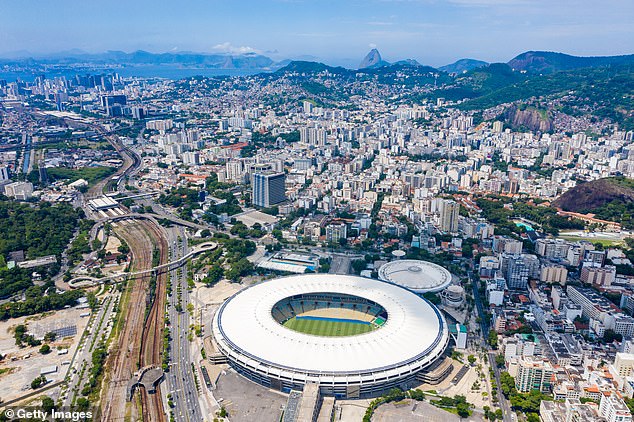 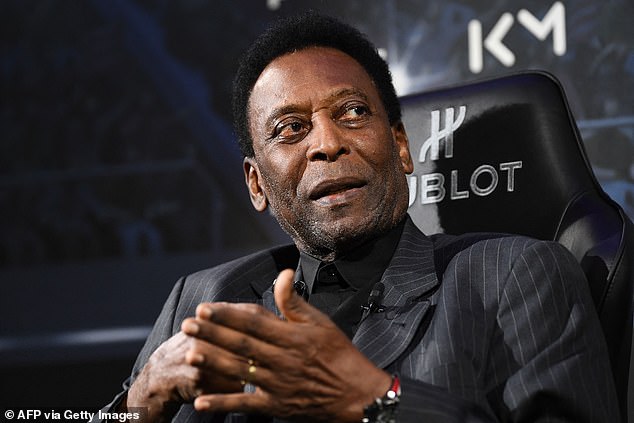 The city has now reversed its plans, with fans upset as the Brazilian never lived in the region 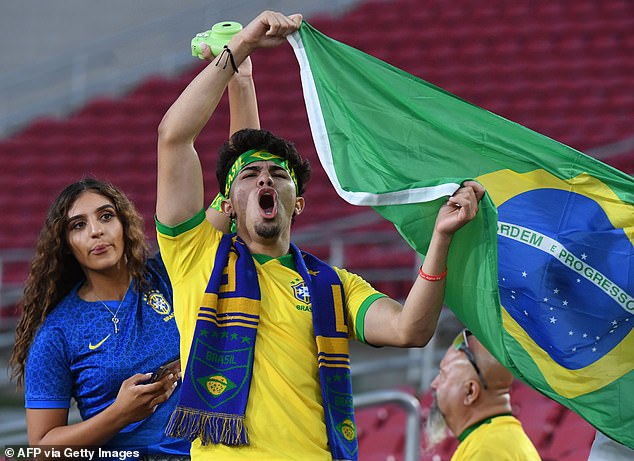 Most Brazilians call the stadium simply the Maracana, after the neighbourhood in which it is located.

Many critics of the name change also considered it inappropriate to rename the iconic Rio landmark after a player who never lived in the state.

Castro vetoed the change after the state legislator who made the proposal withdrew his support because of the outcry. 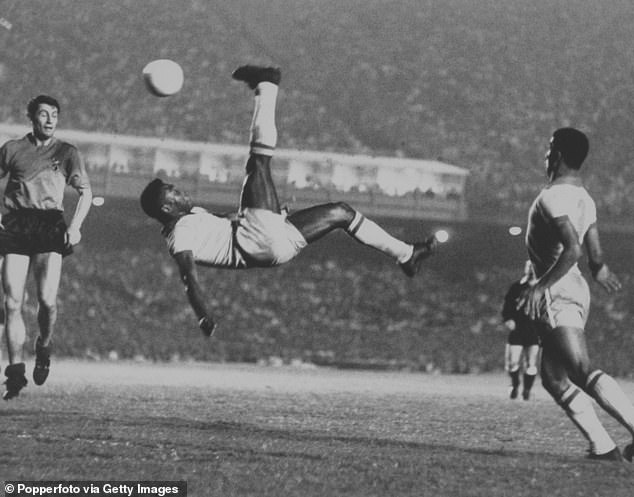 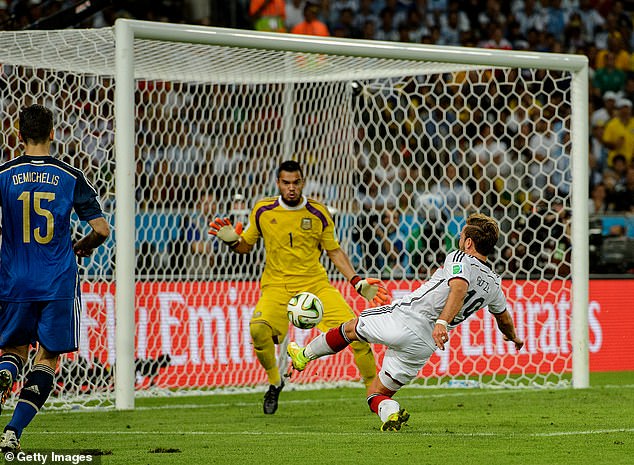 Among those who lined up against the project were Gerson, Pele’s team mate in the 1970 World Cup-winning side, and Mario Filhoâs grandson. Gerson called the idea ‘absurd’.

Pele, who turned 80 last year, played at the stadium many times for Brazil and scored his 1000th goal there in 1969, for Santos against local club Vasco da Gama, but he was born in Minas Gerais state and lived most of his life in Sao Paulo state.