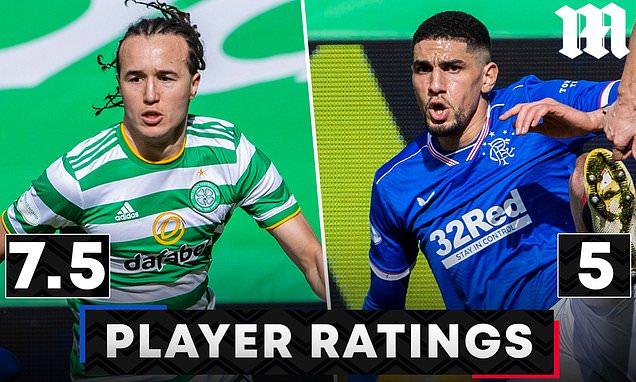 Alfredo Morelos scored his first Old Firm goal to earn Rangers a point at Celtic and maintain their unbeaten run in the league.

Mohamed Elyounoussi had opened the scoring for the Hoops in the 23rd minute with a diving header from a Odsonne Edouard cross. But in his 15th appearance against Celtic, Morelos finally broke his duck with a poacher’s finish at the back-post following a Rangers corner. 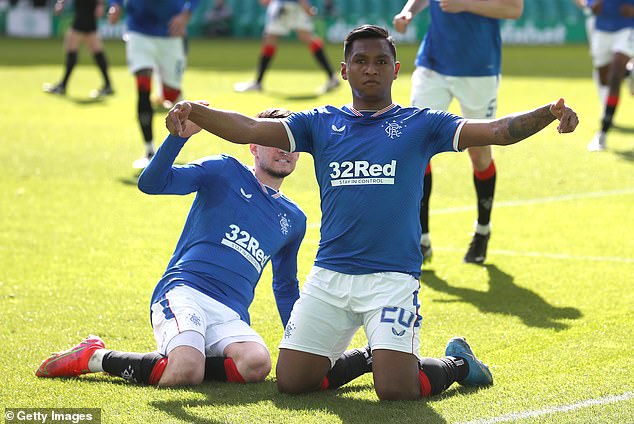 Fine diving save to his left to deny Kent. Entitled to ask why his defenders were so flat-footed at equaliser. And not for the first time.

Over-hit back-pass gifted Rangers the corner from which Morelos’ equalised. Decent volley gathered by McGregor late on as the full-back sought to atone.

Hardly put a foot wrong. Cleared his lines when asked and invariably found his man when there was scope to pay out from the back.

Composed on the ball and read the game well. But didn’t get the first contact on the set-play as Rangers cancelled out Elyounoussi’s opener.

Energetic and adventurous display from the Uruguayan. Constantly made it to the byline. Ensured Balogun had a torrid afternoon. Booked. 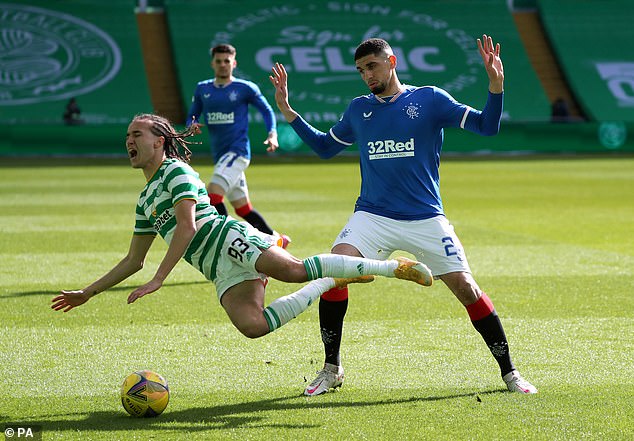 A return to form for the veteran in this fixture. Jumped under the corner as Rangers equalised but that was one of precious few errors in a measured 88 minutes on the field. Booked.

Exposed Rangers vulnerability with some searching passes down the Celtic left. Denied by McGregor’s legs. Wilted a little.

Willingness to work the ball in tight areas ensured Celtic enjoyed best of the first half. Lack of a killer pass or a shot were the main blots on his copybook.

A key component of a Celtic display which was good without being exceptional. Another who was left cursing McGregor’s ability to block shots with his legs.

Flying headed goal capped a slick, intelligent display from the Norwegian. Faded before being substituted. 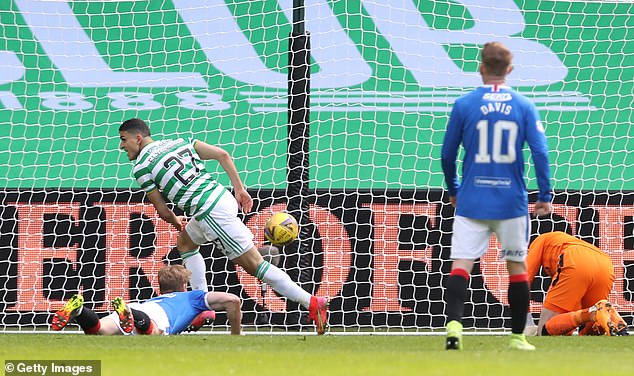 Outstanding cross to set up the opener. Will claim there was contact at penalty incident but could have stayed on his feet. Couldn’t convert trio of chances.

John Kennedy didn’t get the victory Celtic desired but there were no shortage of positives from the interim manager. Plenty to work with as he seeks to end the season on a high note.

Didn’t have to hit the exceptional heights of the last derby in terms of individual saves but again made a number of good stops.

Celtic persistently exploited his discomfort at right-back, although header at least set up Morelos’ equaliser before he was replaced by Patterson. 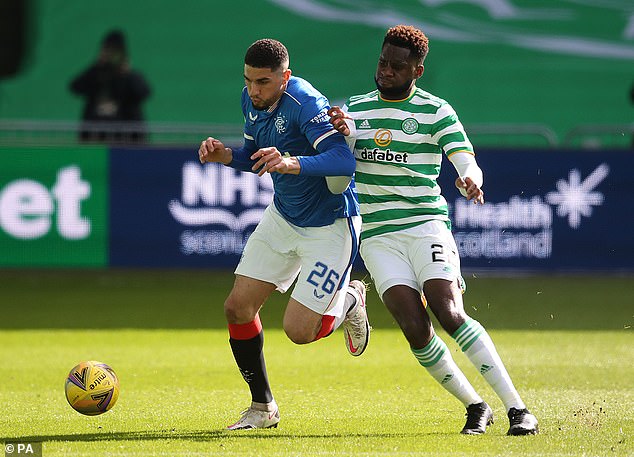 Not as dominant as usual and was troubled at times by the movement of Edouard and Elyounoussi.

The Swede was beaten by Elyounoussi for the diving header that gave Celtic the lead but was decent overall.

Given as easier time defensively as hosts attacked the other flank and produced some very good deliveries.

Showed why Rangers rewarded him with a contract extension a day earlier by being the strongest component of their midfield. 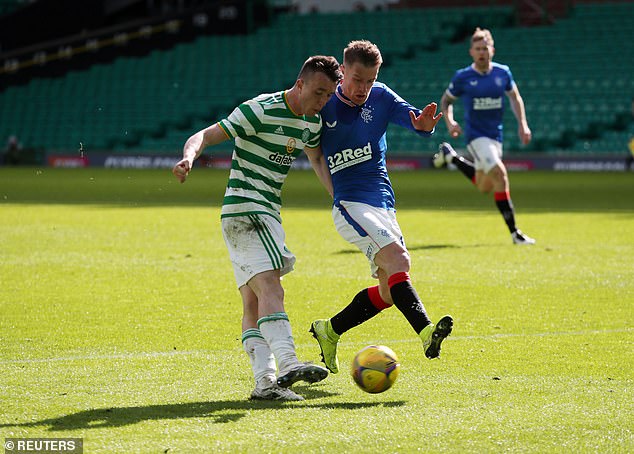 One or two untidy moments within a largely composed performance after a very difficult few days.

Didn’t do enough to drive forward into space when operating in midfield three. Briefly filled more advanced role before being replaced.

Nice, floated pass set up Kent volley in the opening period. Worked hard, but was often stuck on the fringes of the game.

Showed good reactions to break his Old Firm duck at the 15th time of asking and linked play well at times. Booked for a foul on Brown. 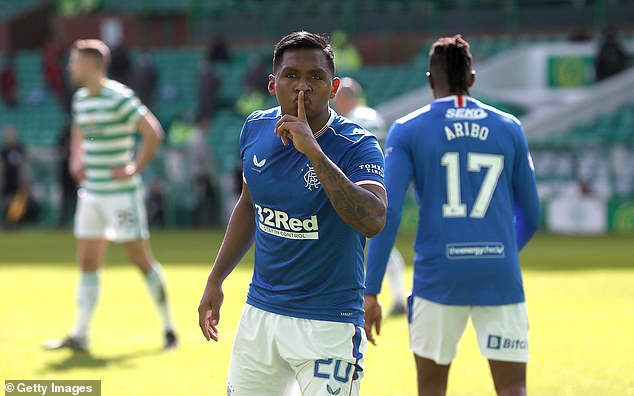 Spectacular first-half volley was well saved by Bain. Looked to have a spark about his play.

Will be pleased at maintaining the unbeaten league record despite his side not performing to their best.