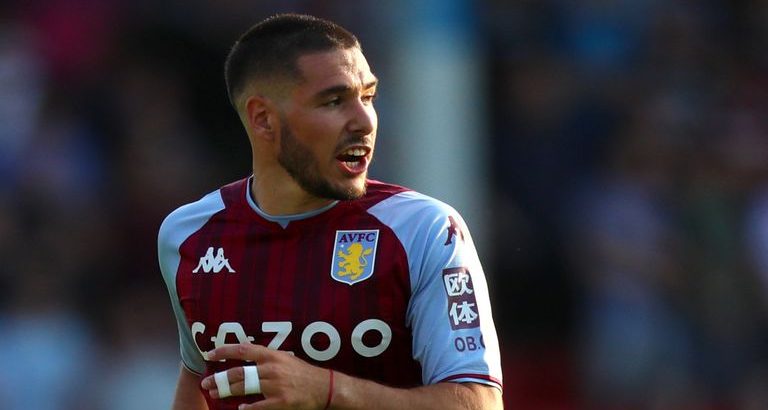 The former Norwich playmaker, who joined Villa for £33million in the summer, carved Walsall open with some sublime passing as Watkins found the net on 26 minutes and then on 38 minutes.

Villa head coach Dean Smith missed the team’s friendly as he was isolating, so assistant head coach Craig Shakespeare took charge. He handed Ashley Young a first start since he returned to Villa from Inter Milan while Buendia started on the right of the attack.

Following on from the Watkins double, Villa added another in the second half when Wesley linked up to slide in Jaden Philogene-Bidace, who slotted home confidently. Fellow youngster Aaron Ramsey – brother of fellow youngster Jacob – added a fourth with a powerful drive from 20 yards out.

Elsewhere, Tottenham ran out 3-0 winners over Colchester as they welcomed back Heung-Min Son.

The South Korean scored one and played a part in the other two. He opened the scoring when finishing off a quick attack down the left thanks to some speedy work by Lucas Moura. Son then turned provider, whipping in a pin-point corner for Moura to flick home. Dele Alli was on hand to make it 3-0 just before the break after another terrific run and cross for the England man.