The Premier League is back after a brief pre-season with champions Liverpool looking to defend their title.

Jurgen Klopp’s side open up against newcomers Leeds United, with a fascinating managerial battle involving the German and Marcelo Bielsa.

Arsenal travel to newly-promoted Fulham in the lunchtime kick-off to open the new campaign, having picked up incredible momentum under Mikel Arteta to lift the FA Cup and Community Shield.

While Chelsea have splashed a club record £200 million this window, firmly backing Frank Lampard as they look to bridge the daunting gap between the top two and the rest.

Here is a club-by-club guide for the new season, including key signings and trends to follow in the weeks ahead.

FA Cup and Community Shield successes suggest Mikel Arteta is finally beginning to instil a mental toughness that has been lacking in Gunners squads over the past couple of seasons. The Mesut Ozil impasse continues, though, while Pierre-Emerick Aubameyang has still not signed a new contract.

The signing of Ollie Watkins is an attempt to add much-needed firepower but the step up from the Championship will be a big one for him and the team still look short of quality after last season’s last-day survival. They were wholly reliant on Jack Grealish last season and the playmaker cannot carry the team forever.

Optimism is high on the south coast as the Seagulls embark on their fourth season in the top flight. Alexis Mac Allister, Yves Bissouma and Leandro Trossard have great potential while highly-rated defender Ben White is staying despite interest from Leeds. where he excelled on loan last season.

Rumours of Sean Dyche’s disenchantment at Turf Moor intensified over the summer but he remains at the helm and is now the longest-serving manager in the Premier League. However, without some new recruits the Clarets will struggle to emulate last season’s 10th-placed finish.

New signings Timo Werner, Hakim Ziyech and Kai Havertz, as well as defenders Ben Chilwell and Thiago Silva, should be able to hit the ground running, while Mason Mount and Christian Pulisic will keep getting stronger. Question marks remain over the goalkeeping position, though. 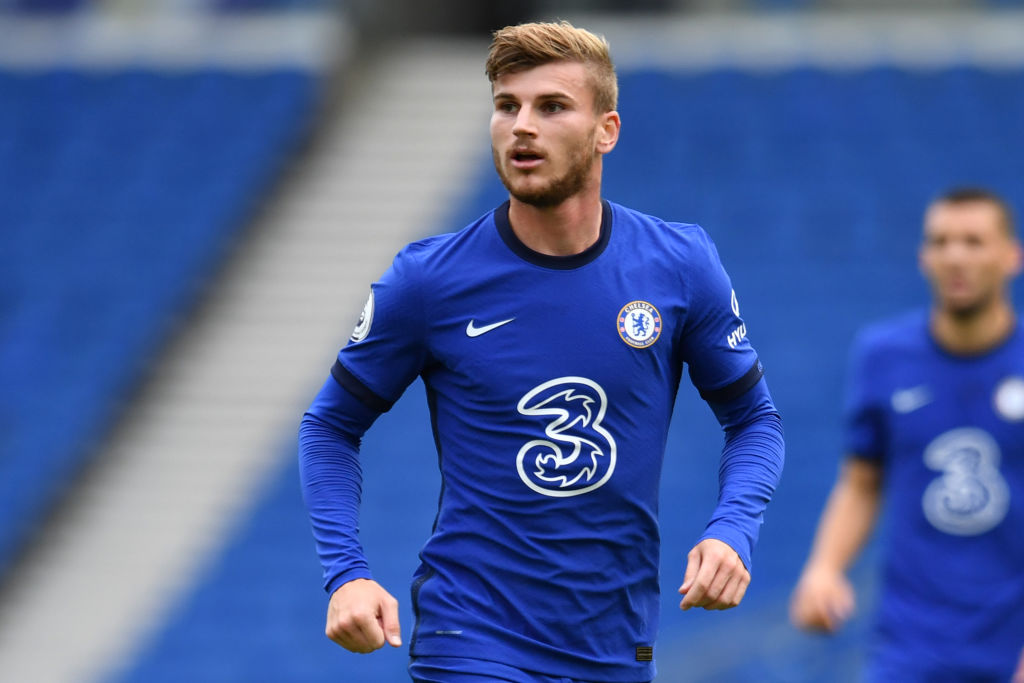 Palace’s woeful run of form after lockdown will have set the alarm bells ringing but Roy Hodgson should once again be able to keep them well away from trouble. Wilfried Zaha is still at the club and Eberechi Eze looks like a exciting addition.

The presence of Carlo Ancelotti has clearly had an effect with some impressive transfer business in the close season. James Rodriguez, Abdoulaye Doucoure and Allan add dynamism and strength to the team while there should also be more to come from forwards Richarlison and Dominic Calvert-Lewin.

Fulham seem to have learned to defend since their last ill-fated spell in the top flight. Michael Hector has been a revelation at the back, as has goalkeeper Marek Rodak. Aleksandar Mitrovic’s goals fired them to promotion, now he needs to do it in the Premier League.

The fans might still be giddy after ending their 16-year exodus from the Premier League but it waits to be seen how Marcelo Bielsa’s methods will transfer to the top flight. Rodrigo looks like a smart piece of business to pep up the Whites’ attack in what could be a thrilling season.

A fifth-placed finish should have been greeted with celebration but Leicester’s strangely anti-climactic end to the season left more questions than answers. The lack of depth in the squad can be addressed, but the shortage of confidence when the going gets tough is a worry.

The champions have brought in Olympiacos defender Kostas Tsimikas as cover for Andy Robertson at left-back but the squad which romped to their first Premier League title last season seems to require minimal revamping. The challenge is for the chasing pack to hunt them down.

Pep Guardiola will be desperate to right the wrongs of last season’s hugely disappointing title defence. Lionel Messi may not be coming but Aymeric Laporte is back from injury while Nathan Ake and Ferran Torres have bolstered the squad – with the possibility of more to come – so improvement is expected.

United look rejuvenated following the arrival of Bruno Fernandes in January and the huge strides made by Mason Greenwood, Anthony Martial and Marcus Rashford, but they remain three or four players short – despite the capture of Donny Van De Beek – of a genuine title tilt.

The Magpies may remain in a state of flux after their proposed takeover collapsed but manager Steve Bruce is still delivering on the pitch, and the addition of Wilson and Ryan Fraser from Bournemouth will help provide the cutting edge which was lacking last season.

Ralph Hasenhuttl has re-energised the Saints, who look capable of pushing towards the top eight or so. If Danny Ings, a revelation last season, can stay among the goals they can have an excellent campaign.

The Blades surprised everyone with their unlikely push for Europe last year, but second-season syndrome could bite them. Nevertheless, Chris Wilder is a shrewd manager while John Fleck and Chris Basham remain key performers.

Pierre-Emile Hojbjerg will bring some much-needed steel to the Spurs midfield but, once again, the fitness of Harry Kane is likely to be crucial to their chances of success. Getting Dele Alli firing again would also help. 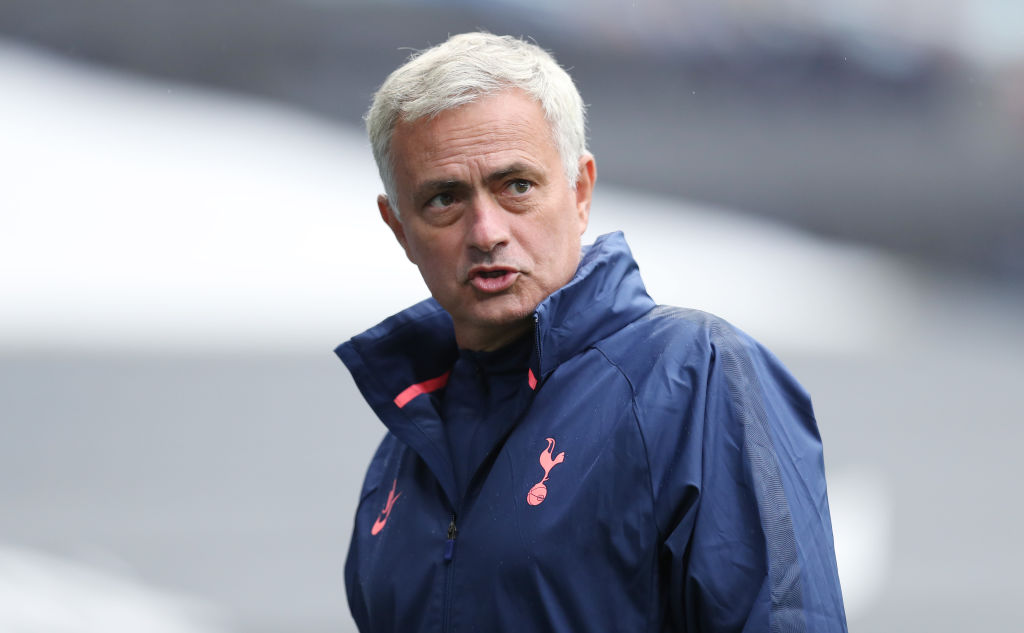 The Baggies and their manager Slaven Bilic know the Premier League well so promotion should hold no fear. However, despite completing the permanent signings of Matheus Pereira and Grady Diangana, the squad still looks light.

The backlash over the sale of Diangana, led by captain Mark Noble, highlighted how deeply unhappy a club West Ham is. A nasty run of opening fixtures could see the Hammers in full crisis mode by the end of October, although, assuming they stick with David Moyes, they should at least stay up.

The signing of Portugal youth international striker Fabio Silva from Porto for a club-record fee proved that Wolves are not resting on their laurels. The goals of Raul Jimenez will once again be vital for Nuno Espirito Santo’s side.