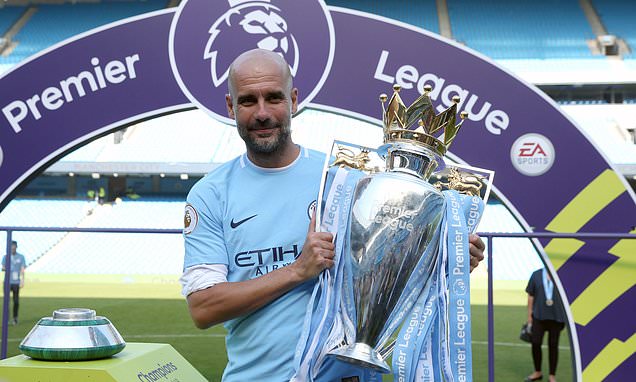 The Premier League fixtures for the 2021-22 season have been revealed, with the opening weekend throwing up a huge game between Manchester City and Tottenham, Pep Guardiola’s champions travelling to their Big Six rivals on August 14.

Manchester United face an opening clash with one of their fiercest rivals, Leeds, which is sure to be a fiery affair with some fans allowed back into grounds at long last.

Elsewhere, Brentford will host one of the big guns in their first ever Premier League game, as Arsenal make the short trip to west London.

Last season’s Championship winners don’t have it easy either on their return to the top flight, with Jurgen Klopp’s mighty Liverpool side set to play at Carrow Road in another one of the standout fixtures of the opening game week. 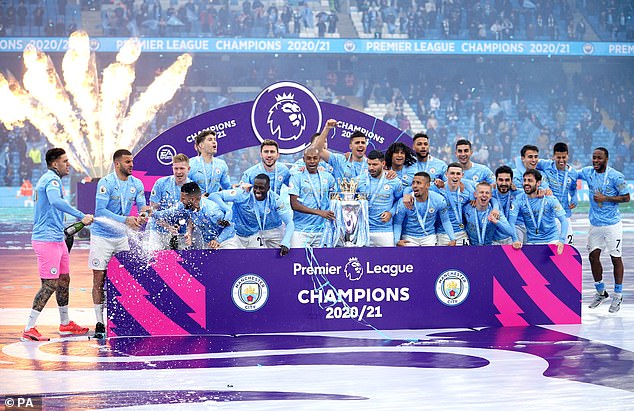 *All fixtures are subject to change once live TV schedule has been finalised.