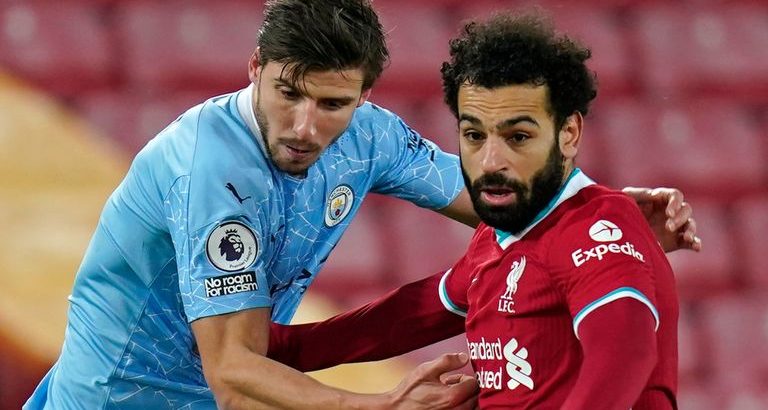 The Premier League has secured approval in principle for a three-year renewal of its TV rights deal with UK broadcast partners, including Sky Sports.

The deal with Sky Sports, BT Sport, Amazon Prime and the BBC, which would extend the current rights arrangements for another three years, is subject to parliamentary approval and any opposition to the proposed plans needs to be made by May 28. “As part of the Premier League’s developing strategic plan, the renewals will provide financial certainty to clubs throughout professional football as a result of maintaining current levels of support and enables the League to commit to increased funding. This will give security and continuity throughout the pyramid until at least 2025.”

“We are hugely appreciative of the Government agreeing in principle to allow this arrangement and for their continued support for the Premier League and the English game. COVID-19 has had a significant impact on football, and renewals with our UK broadcast partners will reduce uncertainty, generate stability and promote confidence within the football pyramid.”

The FA welcomed the deal, with their chief executive officer Mark Bullingham commenting: “This increased funding from the Premier League will provide vital support for local football clubs and facilities across the country.

“These clubs are often the bedrock of their community and run by volunteers who have gone above and beyond in the last year. We thank the Premier League for their positive action which will help the pyramid get back on its feet.”