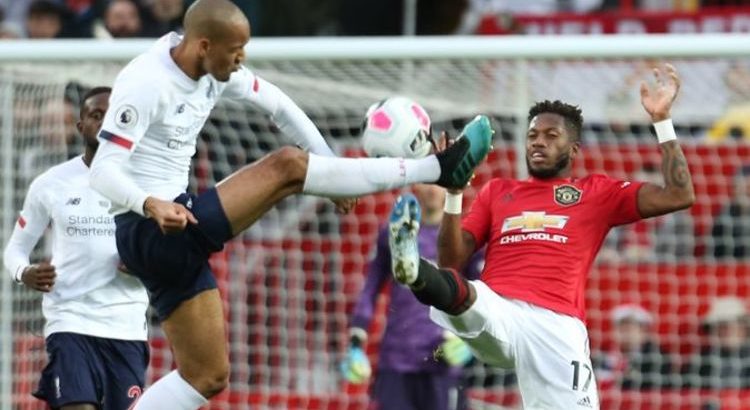 Premier League clubs have been cleared to play their Brazilian stars after a resolution was reached in 11th-hour talks with FIFA. Manchester United, Manchester City, Liverpool, Chelsea and Leeds faced the threat of sanctions if they fielded players they had refused to release for World Cup qualifiers.

Eight clubs had refused to release players for World Cup qualifiers due to them having to travel to COVID-19 ‘red list’ countries – as they would have been subject to 10-day hotel quarantine on their return.

World Governing body FIFA told the clubs they must respect the five-day restriction rule on the availability of players who had not been released for international duty – or they could face sanctions.

Man City pair Ederson and Gabriel Jesus were also affected, although manager Pep Guardiola suggested on Friday he was prepared to play them anyway.

According to widespread reports, the Brazil FA and their counterparts in Chile, Paraguay and Mexico have now all backed down over the row – meaning Premier League clubs will be able to play their stars.

The associations have all agreed to waive their automatic five-day restriction, freeing a host of top-flight players to return to action this weekend.

The climbdown comes after extensive talks over the past 24 hours between FIFA and the relevant associations.

According to TalkSPORT, Mexico had earlier withdrawn their complaint, freeing Jimenez to play, while Newcastle boss Steve Bruce said on Friday an agreement had been reached allowing Paraguay midfielder Almiron to be involved against Manchester United.

Before an agreement was reached over Brazil players late on Friday night, City boss Guardiola suggested he would play Ederson and Jesus with or without FIFA’S permission.

“Right now I’m thinking they will play,” he said. “They are going to travel and be ready to play. Maybe we’ll have a letter from FIFA or the Premier League.

“I’d prefer to know but the most important thing is the clubs can’t do anything.

“We never said don’t go to play for the national teams. But if they travel, they cannot play and if they stay here they are banned,” said the City boss.

Reuters claimed FIFA, the FA and Premier League were working closely together to find a solution with the UK government over red-list quarantine restrictions in the October international window.