Premier League LIVE: Latest scores and updates from Liverpool vs Cardiff, Fulham vs Bournemouth, Brighton vs Wolves and rest of the 3pm kick-offs

Liverpool will aim to return to the top of the Premier League on Saturday afternoon, as they host Cardiff City at Anfield.

Jurgen Klopp’s men are unbeaten in the league and will expect another three points, although Neil Warnock’s side are on a high after their first victory since promotion.

You can keep track of this match, plus all the other 3pm kick-offs in the English top flight, with our live blog right here…

Liverpool fan Bobby Reid hoping to trip them up this afternoon

Reid is such a big Liverpool fan that he tries to watch Jurgen Klopp’s side when he is not playing himself. 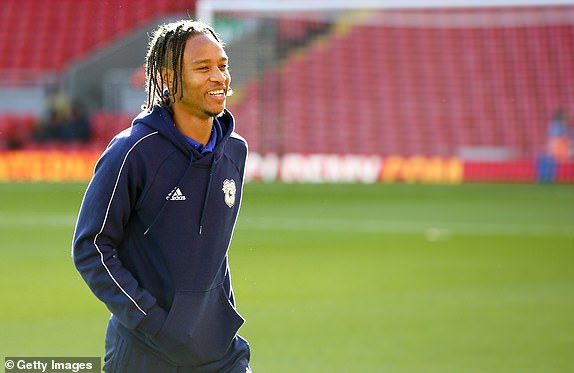 Ian Herbert at St Mary’s: At St Mary’s, we’re told ‘Mr Monopoly’ will be walking up and down the touchline and they’re promoting Southampton FC Monopoly as a £35 Christmas gift. Kevin Keegan, Matt Le Tissier and Rickie Lambert have their own squares – memories of days when this club actually scored goals 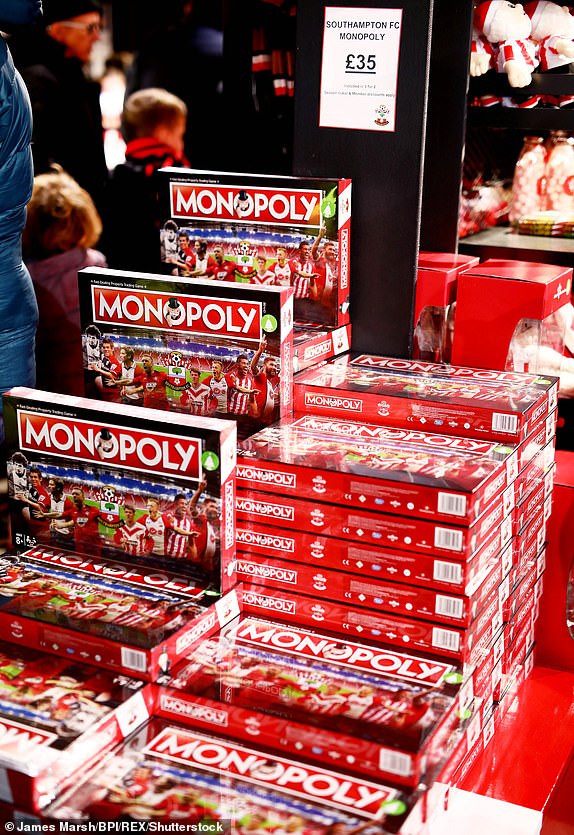 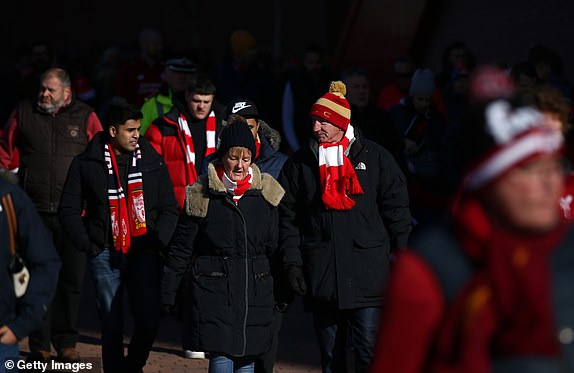 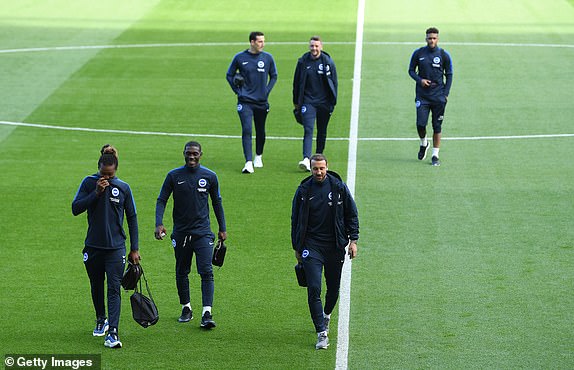 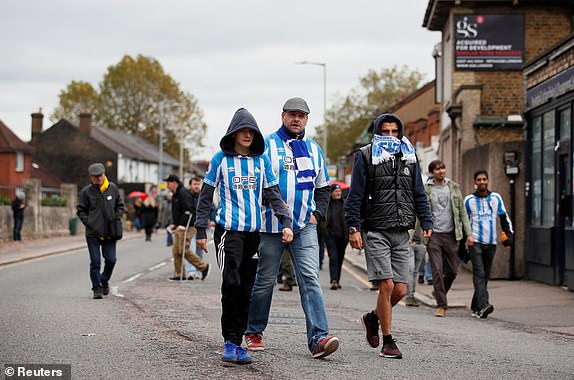 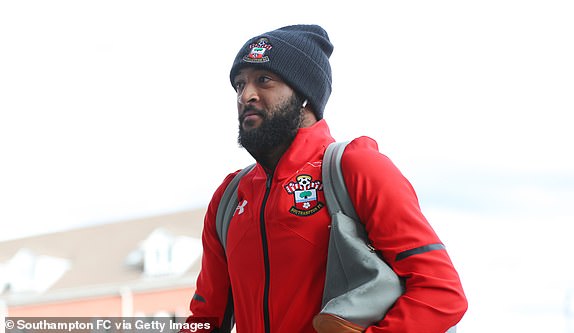 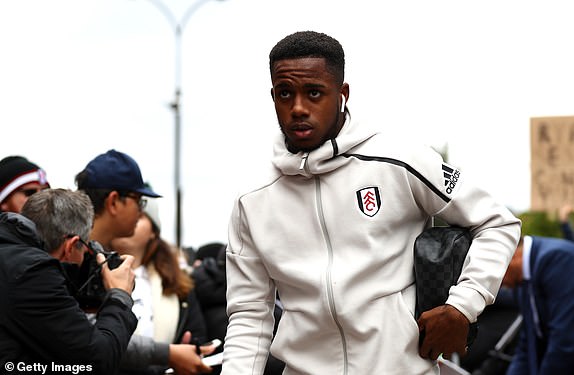 Here's how Wolves line-up for this afternoon's @premierleague fixture against @OfficialBHAFC. #BHAWOL

? Here's how Albion line up for this afternoon's @premierleague game against @Wolves at the Amex Stadium.

Here's how Newcastle United will line up against @SouthamptonFC at St. Mary's this afternoon. #NUFC pic.twitter.com/lytm1QkIRG

Here's how #SaintsFC line-up to face #NUFC in the #PL: pic.twitter.com/u0ZO2HPjBE

? | An unchanged starting XI for #watfordfc against @htafcdotcom today!

Kabasele & Holebas are back on the bench following suspension, while there's also a place among the subs for Okaka.#WATHUD pic.twitter.com/sVz6WB1Xdl

? One change from last week
? A return for @chazdaniels13
? Joshua King misses out

TEAM NEWS with @ViessmannUK: #htafc Head Coach David Wagner has made one change to his starting line-up for this afternoon's @premierleague game against @WatfordFC; 3pm kick-off at Vicarage Road.

We will bring you the confirmed team line-ups from all five 3pm kick-offs shortly. 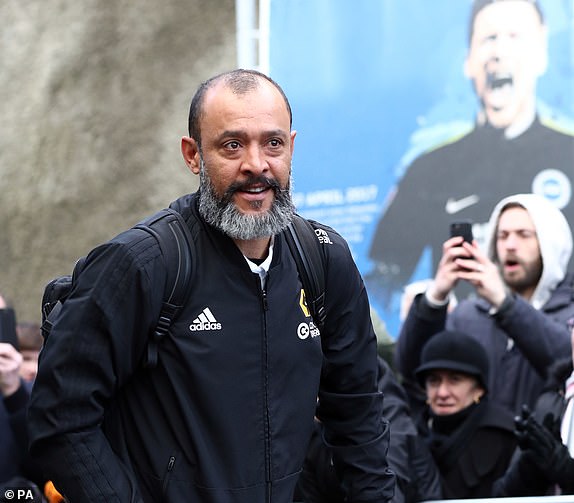 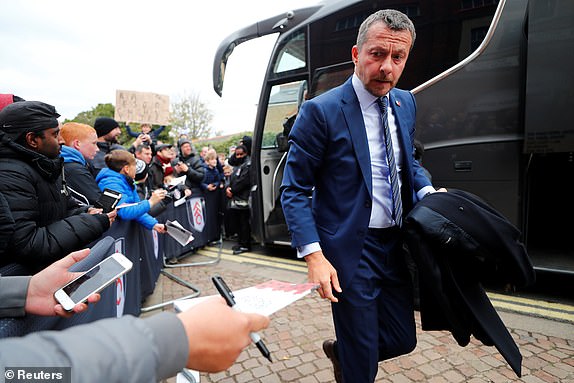 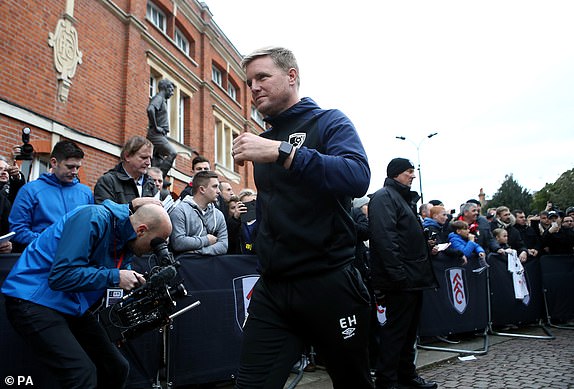 Jokanovic happy his Fulham players are pulling no punches

Kieran Gill: Fulham manager Slavisa Jokanovic is happy for his players to criticise each other after defender Tim Ream publicly accused his team-mates of showing a lack of desire.

Straight-talking Ream said: ‘There are not enough guys who want it, who want to fight for each other, for themselves, for the club.’

Jokanovic, whose side lost 4-2 to Cardiff City in their last outing which followed a crushing 5-1 demolition by Arsenal at Craven Cottage, did not mind Ream’s comments with the club sitting third from bottom in the Premier League. 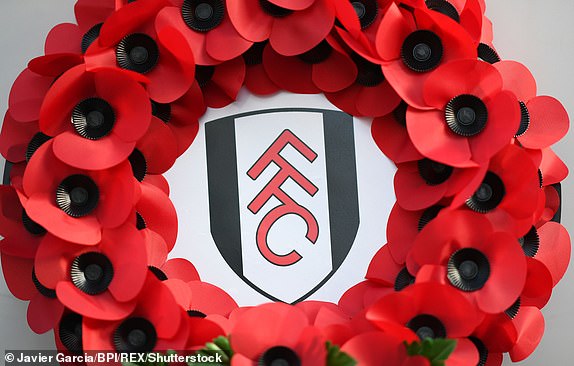 Benitez will consider new contract… but only if Ashley spends

Craig Hope: Rafa Benitez says he WILL consider signing a new contract at Newcastle United – but only if Mike Ashley rights the wrongs of the summer in January.

Supporters fear the manager will quit when his current deal expires in June after he refused to sign an extension during the close-season because of his mistrust of the owner, who responded by not releasing transfer funds as a £21million profit was made on trading.

The upshot of a turbulent summer has been a nine-game winless start which leaves the Magpies rock bottom of the Premier League with just two points ahead of Saturday’s trip to Southampton. 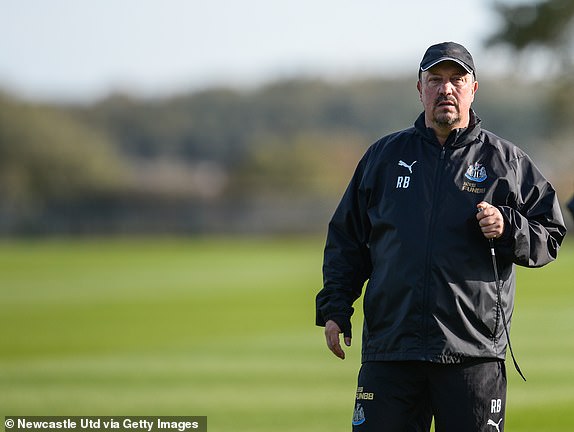 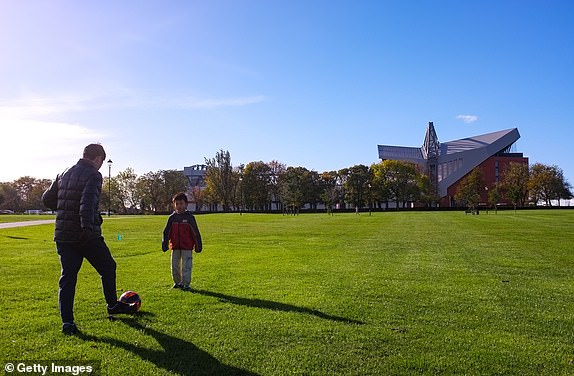 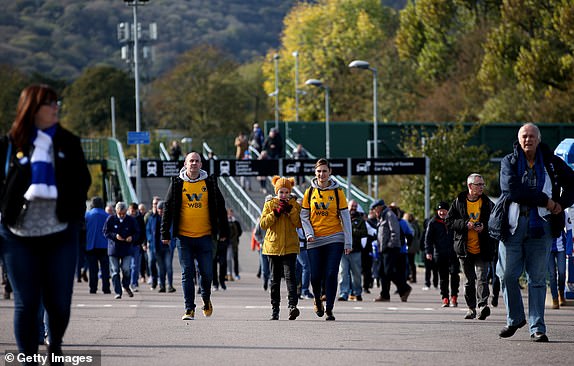 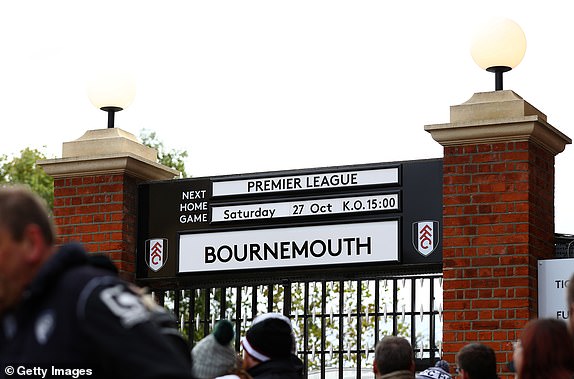 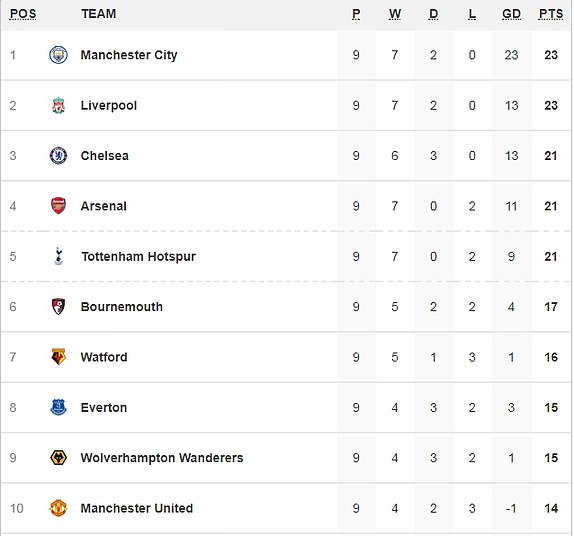 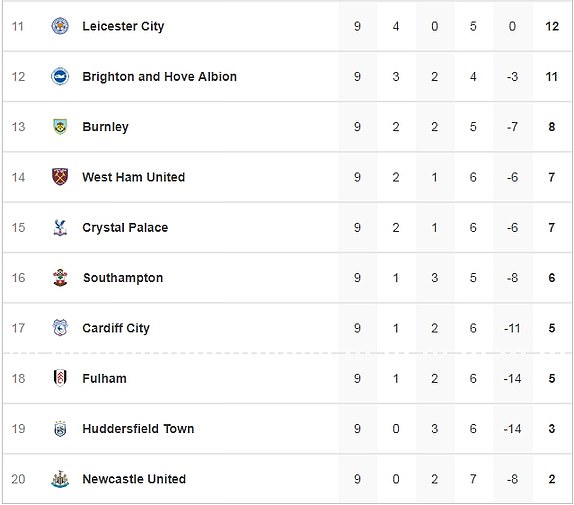 JOE GOMEZ INTERVIEW: ‘I couldn’t cook so the canteen ladies would pack my meals’

Ian Ladyman: Dressing rooms after a victory are fine places to be — they are what footballers live and work for. But at Liverpool last season it was not always like that, especially if you were a defender.

‘I remember the Man City game here,’ recalled Joe Gomez, glancing over his shoulder across Anfield.

‘They had a header that hit the side-netting and you ask yourself how you would have felt if that had gone in.

‘It takes something away from the joy. It should have been easier so it’s not always nice after.’ 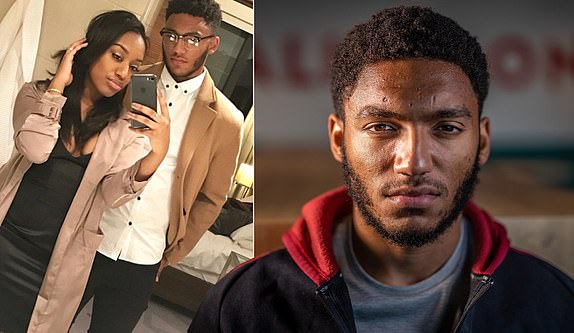 The weather may be taking a chilly turn but fear not. Just crank up the heating, make a cup of tea and make yourself cosy to follow our live coverage of the six Premier League matches this afternoon.

We begin with five games at 3pm, including Liverpool’s home fixture against Cardiff City plus a number of matches with significance at the bottom of the table.

Struggling Fulham are at home to Bournemouth, there’s a basement battle between Southampton and Newcastle United.

Elsewhere, Brighton are up against Wolves, and Watford host Huddersfield Town.

So there’s plenty of action to get our teeth into. Don’t. Go. Anywhere. 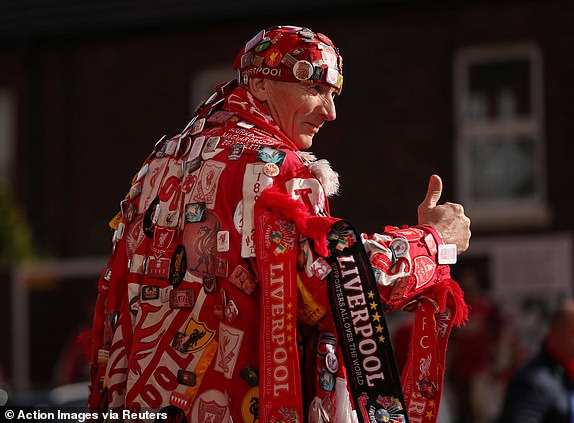