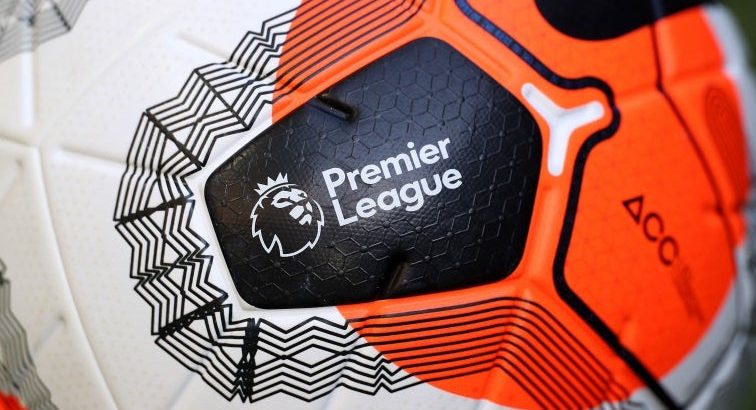 The Premier League has announced there were 36 positive cases of Covid-19 following the latest round of testing.

The figure is slightly down on last week’s total of 40 positive tests.

“Of these, there were 36 new positive tests. Players or club staff who have tested positive will self-isolate for a period of 10 days.”

Aston Villa’s match with Tottenham became the latest fixture to be postponed as they continue to battle with an outbreak that saw 10 first-team players test positive for the virus.

Spurs will now play Fulham on Wednesday instead, a game that had already been postponed, with other matches this weekend also being forced into being rescheduled as a result.

Manchester City, Fulham and Newcastle have also all dealt with significant numbers of positive tests in recent weeks.