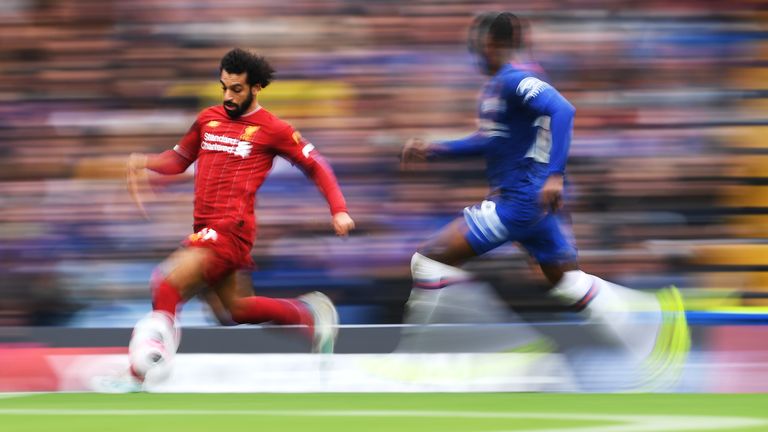 Bayern Munich’s Joshua Kimmich scored a delightful winner to secure a 1-0 win over title rivals Borussia Dortmund on Tuesday and set a club record for distance covered with 13.73km – but how does that compare with distances covered by Premier League players?

No player in England’s top flight has surpassed the yards covered by Kimmich this term, with Wolves’ Leander Dendoncker holding the current record of 13.21 km during the goalless stalemate with Brighton in March. 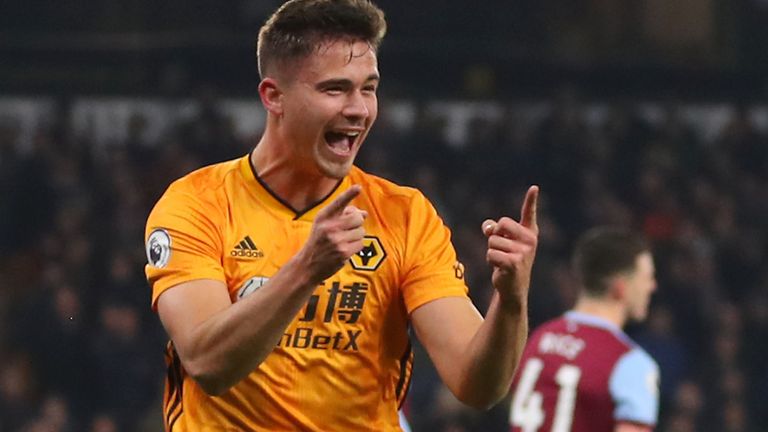 In fact, Dele Alli, James Milner, Tomas Soucek and Bernardo Silva are among a group of only five players to break the lung-busting 13km threshold in a game this season.

In terms of each club’s top runner in a game this season, all 20 are midfielders – but Alli’s record distance was achieved in a striker role during Spurs’ 1-0 defeat to Liverpool in January.

Who’s top over season so far? 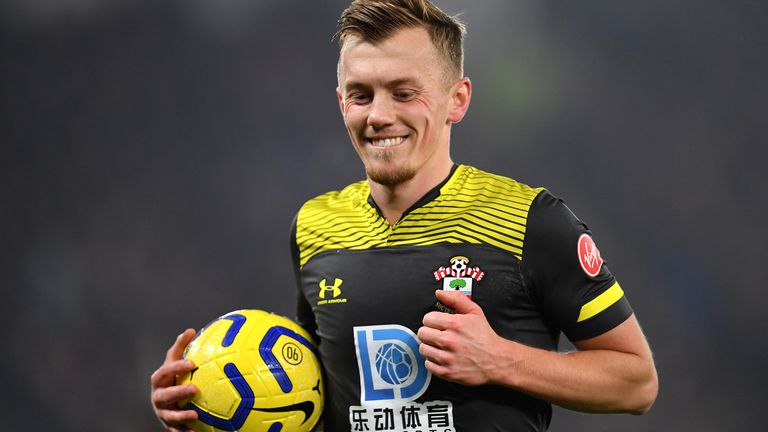 Across the entire season, Southampton workhorse James Ward-Prowse has covered a league-topping 334.6km – the equivalent of running eight marathons or the distance from St Mary’s Stadium to Paris as the crow flies. 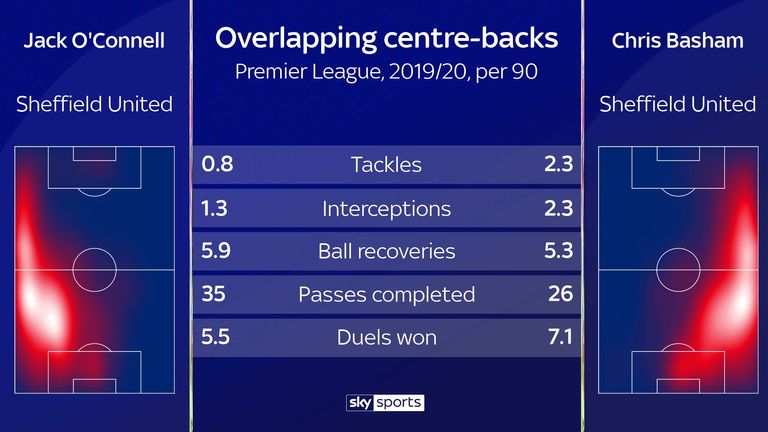 Interestingly, three clubs fighting relegation have covered the most distance this season in Brighton, Norwich and Bournemouth.

The Seagulls have covered more turf than any other side with 3,260km – the equivalent of a direct trip from the Amex to Greenland in the Arctic Circle.

Indeed, Graham Potter’s men have also broken this season’s record for distance covered in a game with 119km during the 3-2 win over Everton in December.