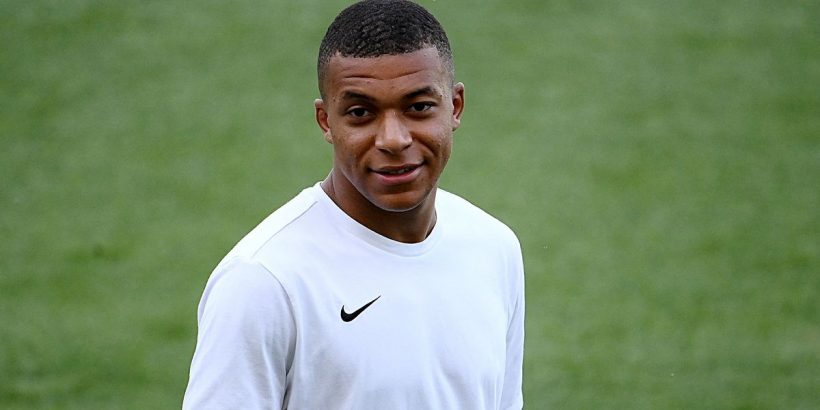 Mbappe has been linked with a move to Real Madrid, and Leonardo has confirmed PSG have already rejected an offer.

The 22-year-old has regularly impressed in the French capital and was expected to form a fearful attack alongside Neymar and new signing Lionel Messi.

But the World Cup winner does not want to remain at PSG following their Champions League disappointment, with La Liga giants Real Madrid upping the ante.

"We said no to Madrid's first offer, but if our conditions are met, we'll see.

“We made two important offers to Mbappe: one for the top players in the squad two months ago and one above these players very recently.

"We want to prove to him that he is an important player, at the centre of the project, but not above the project.

“We created a dream this summer and will not let anyone destroy it.”

And though PSG insist they will not stand in Mbappe's way, Leonardo says the club will not speak with Real Madrid again ahead of the transfer window closing next week.

He added: "We have no plans to talk to Real again for Mbappe. The deadline is August 31 at midnight.

"This is how the transfer window is: we keep him and we extend. But we're not going to let him go for less than what we paid when we still owe Monaco money.

“It seems like a strategy to try to get a no from us, to show that they have tried everything and to wait for a year to get Mbappe for free. Kylian always promised he wouldn’t leave for free.