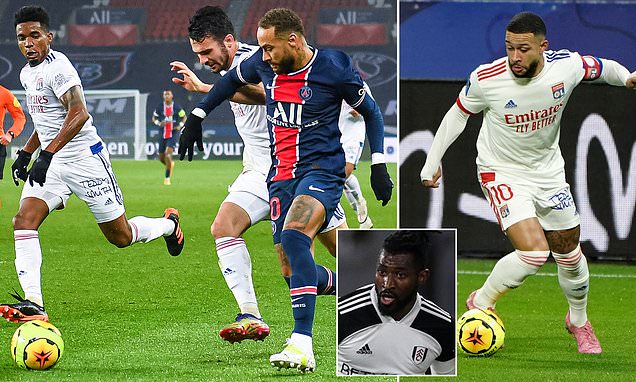 PSG players attempt more dribbles than ANY other side in Europe’s top five leagues with Lyon and FULHAM in the top three in figures released by CIES… but which Premier League outfit are rock-bottom of the charts?

Paris Saint-Germain have attempted the most dribbles of any side in Europe’s top five leagues this season, according to figures released by CIES Football Observatory.

The Ligue 1 champions’ squad includes the skilful Neymar and the pacey Kylian Mbappe, and a member of Mauricio Pochettino’s squad attempts a dribble once nearly ever four minutes.

That sees last season’s Champions League finalists come above Ligue 1 rivals Lyon as well as Premier League strugglers Fulham, whose players look to go on a dribble every four minutes and seven seconds. 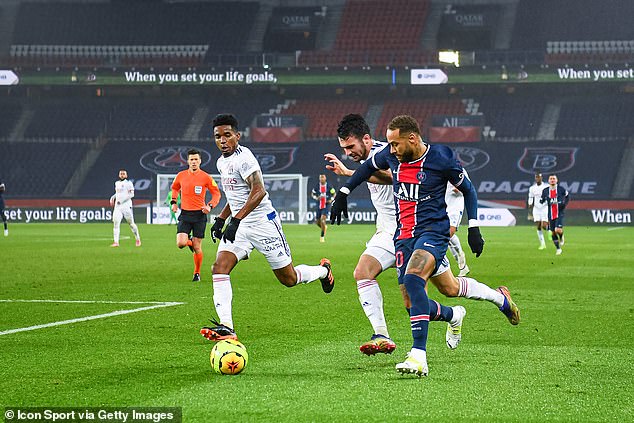 Neymar and his PSG team-mates attempt a dribble roughly every four minutes, according to CIES Football Observatory 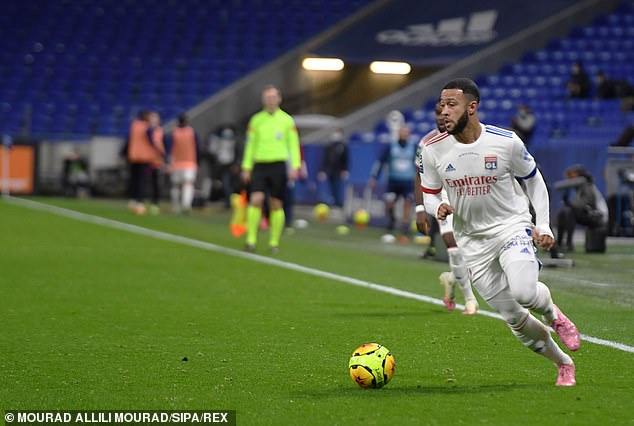 Barcelona, Manchester City, Wolves and Borussia Dortmund all sit in the top 10 of the list released in fourth, sixth, seventh and ninth respectively, but for Serie A sides, it is 16th-place Cagliari who top the rankings in 15th, two places above champions Juventus.

The current top two in the Premier League this season – Liverpool and Manchester United – sit 20th and 19th respectively in the table, with players averaging a dribble around every five minutes.

Real Madrid sit 33rd in the charts, while Bayern Munich and Chelsea rank 53rd and 54th and only four top-flight English sides sit below Arsenal. 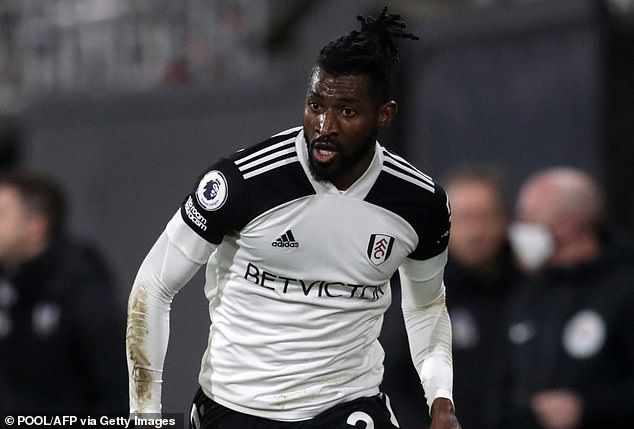 West Brom, Sheffield United and West Ham are two of those teams that sit below Mikel Arteta’s men, but it is Burnley that finish bottom of the pile of all the teams in the continent’s top five leagues, with Sean Dyche’s men’s average stuck at eight minutes 46 seconds.

Osasuna are the lowest-ranked LaLiga side, while the same applies for Union Berlin in Germany, Benevento in Serie A and RC Strasbourg in France.

Meanwhile, the success rate percentage at club level ranges between 70.6 per cent for Bundesliga outfit Wolfsburg, who just edge Aston Villa’s 69.4 per cent and a low of 48.4 per cent for Werder Bremen.