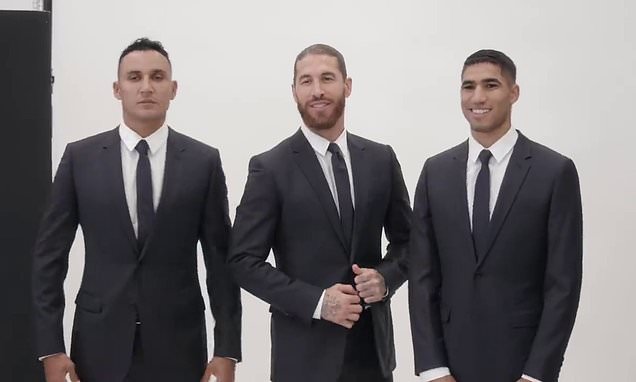 Starting this season, Dior will design the Ligue 1 side’s official wardrobe that players will wear off the pitch.

The deal marks the French fashion house’s first venture into the world of football as they have never partnered with a sports club before. 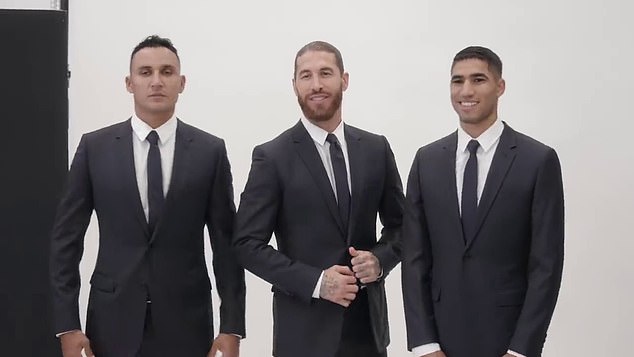 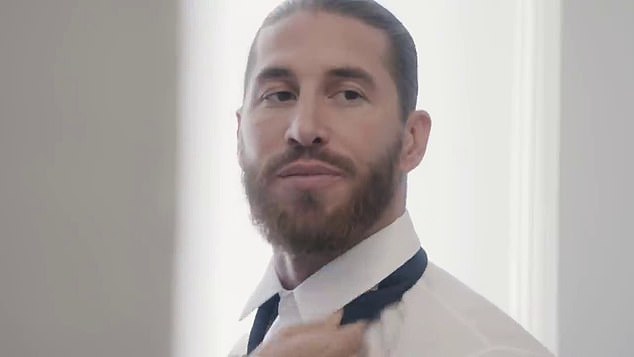 Kim Jones, artistic director of Dior men’s collections, has designed a series of new casual and formal looks for PSG stars, including Lionel Messi, Kylian Mbappe, Neymar and Sergio Ramos, to wear over the next two seasons.

In a statement on the club’s website, PSG said: ‘With this partnership, Paris Saint-Germain continues its pioneering foray into the world of fashion and lifestyle. The club shares the house of Dior’s passion for Paris, whose global influence is enhanced by the two brands’ creativity.’

PSG had a clothing partnership with German brand Hugo Boss but have made the switch to Dior. 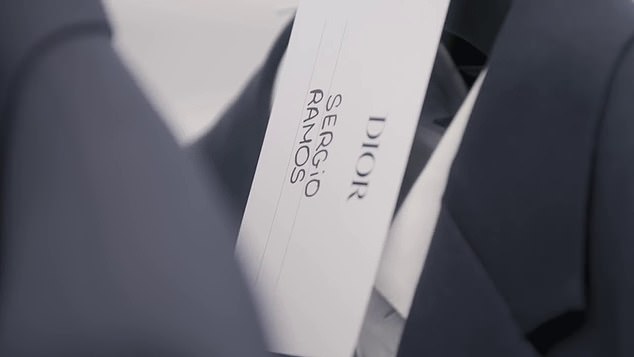 The Parisian side have one of the most potent attacking forces in club football, with new signing Messi linking up with Brazil’s Neymar and French striker Mbappe. Now they will have the quality attire to match.

Mauricio Pochettino’s side are not the first club to mix fashion with football as Thom Browne has previously worked with Barcelona, while Loro Piana designed for Juventus this season.

Luxury Italian band Giorgio Armani agreed a four-year collaboration with the Azzurri in 2019 and designed the formal uniform for the Euro 2020 champions for this summer’s championships. 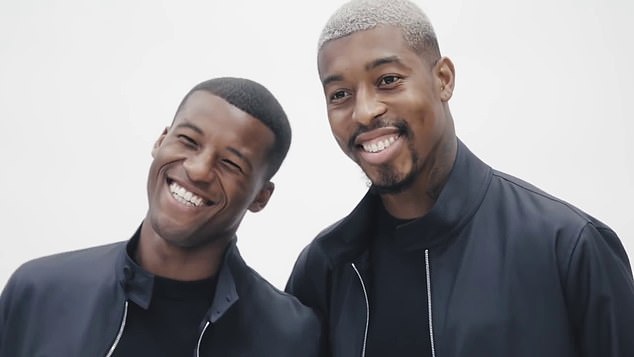 PSG bolstered their squad this summer, including Gini Wijnaldum (left), and have now strengthened their attire