‘I think he would be amazing’: Tony Pulis says Lionel Messi COULD do it on a cold, wet Tuesday night in Stoke and says forward would ‘light up’ the Premier League if he completes sensational Manchester City move

Could Lionel Messi do it on a cold Tuesday night in Stoke? Yes, believes former Potters manager Tony Pulis.

The Barcelona captain and six-time Ballon d’Or winner is on the verge of leaving the Nou Camp and could be on his way to the Premier League to join Pep Guardiola at Manchester City.

But some have suggested the forward would struggle with the physical demands of English football. 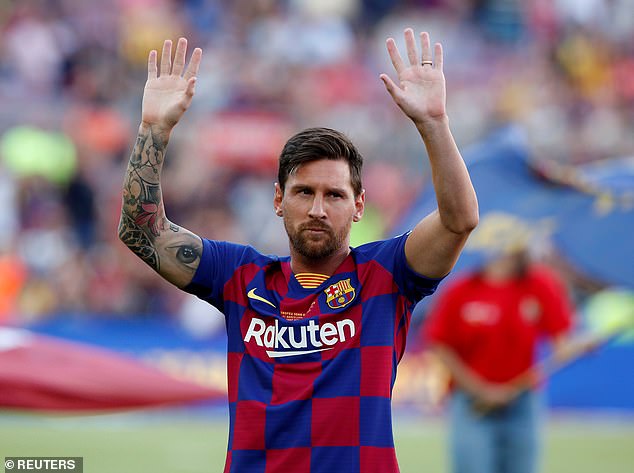 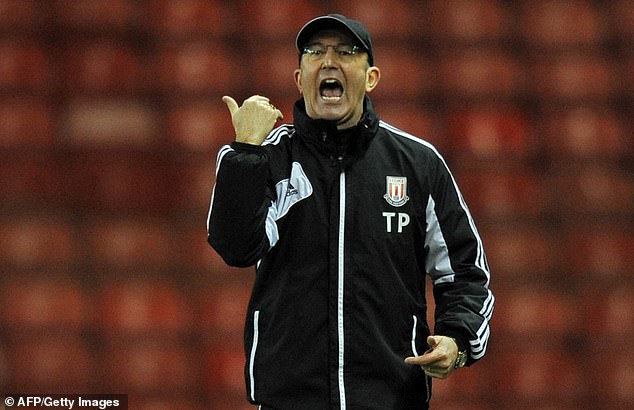 His international team-mate Gonzalo Higuain warned his countryman against a move to the Premier League, claiming defenders ‘kick the s*** out of you’, after a brief spell with Chelsea.

However, Pulis is adamant Messi would light up the English top flight and argued people forget how strong the Argentine is.

Writing in The Times, Pulis said: ‘People are now asking how Lionel Messi might get on if he had to play at Stoke on a wet, windy Tuesday night. Or some of the slightly less glamorous Premier League grounds if he does sign for Manchester City. 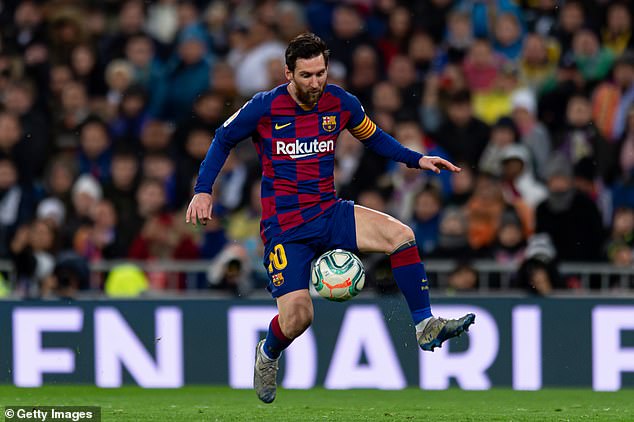 ‘I think he would be amazing. He is blessed with amazing skill, of course. I always remember sitting with my son, Anthony, at Arsenal one night and watching Barcelona during the warm-up. Messi launched this ball miles into the air and then killed it dead with his foot when it came back down. Anthony and I just looked at each other. Normal human beings aren’t capable of doing that.

‘But people forget just how robust Messi is. He is tough, strong, he tracks back for his team when necessary, and no matter what the situation he will create opportunities either for himself or his team-mates.

‘Quite how rival managers in the Premier League would deal with him is up to them. I have never made a special case for certain players, even when coming up against individuals of the quality of someone like Cristiano Ronaldo.’ 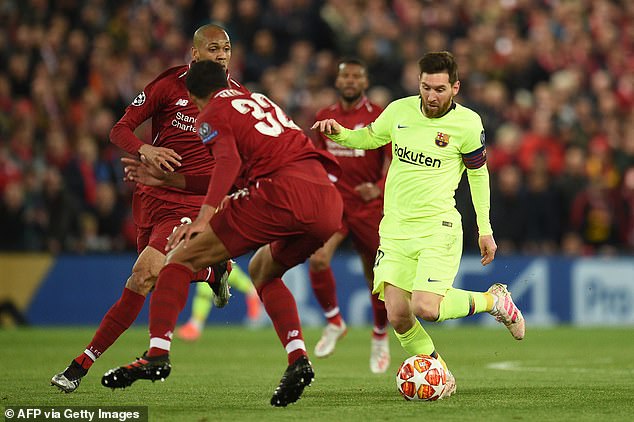 Pulis, who managed in the Premier League with Crystal Palace and West Brom after his stint with Stoke, says Messi’s arrival would do wonders for clubs outside of the top six.

‘If he comes to the Premier League it will be great for English football after everything we’ve endured over the past six months. He would light up our game.

‘Stoke are not in the Premier League now but just imagine what it would mean to clubs like Burnley, Sheffield United, Brighton and my old friends at West Bromwich Albion, to have Messi playing on their pitch.

‘I’d like to think he would enjoy it too; the experience of playing in the Premier League. And if any rabbits do pop their heads up, I’d expect him to simply dribble past them.’